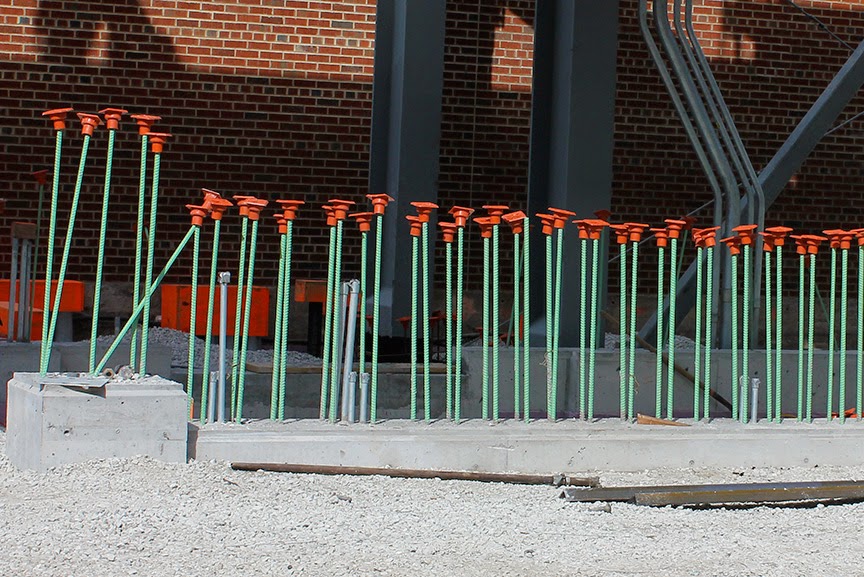 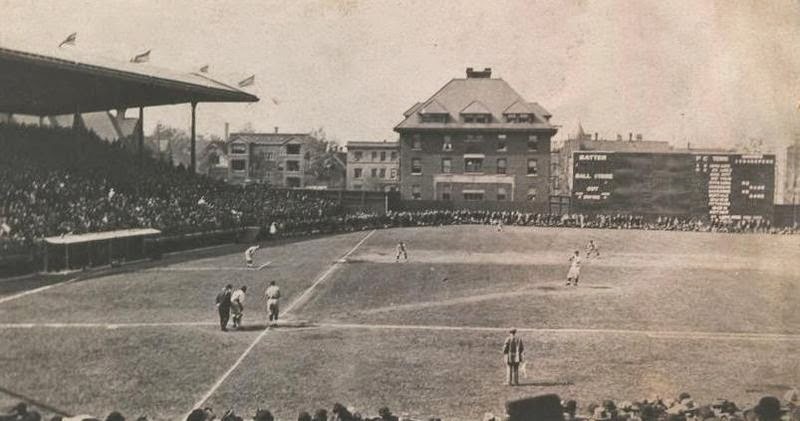 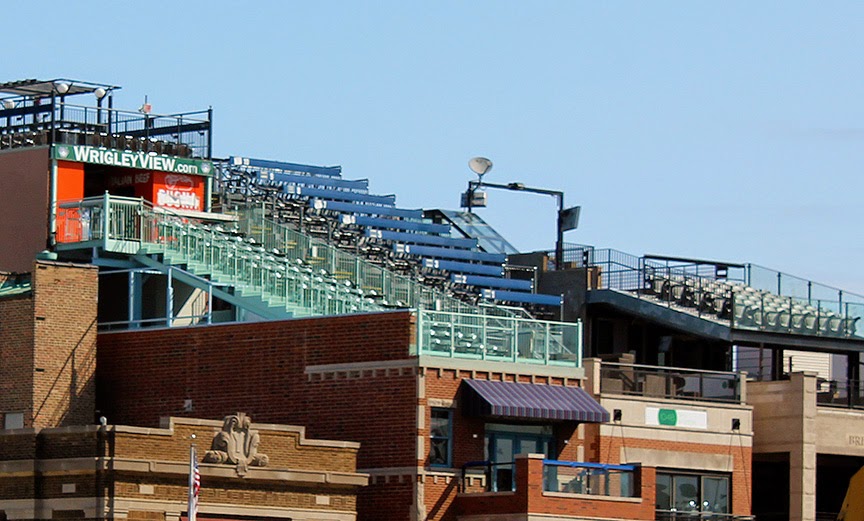 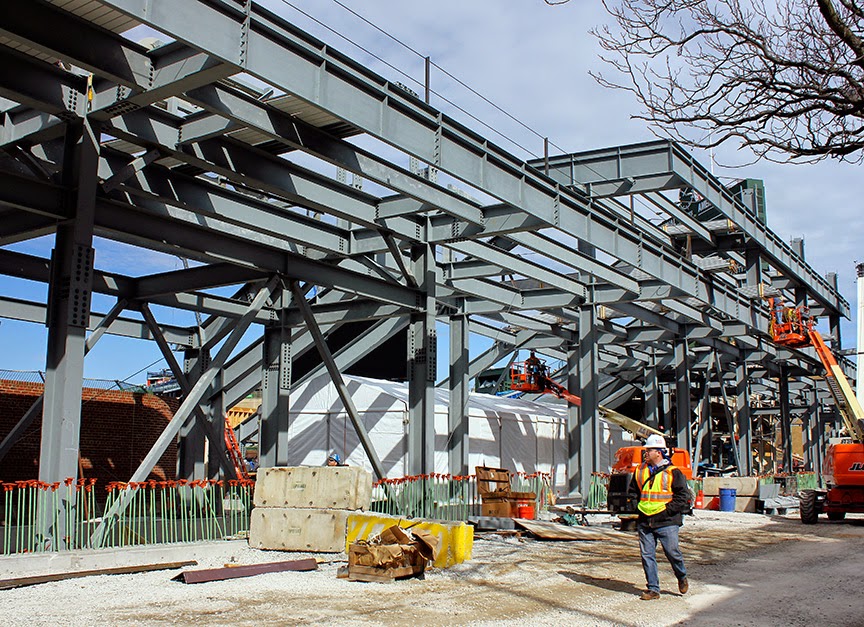 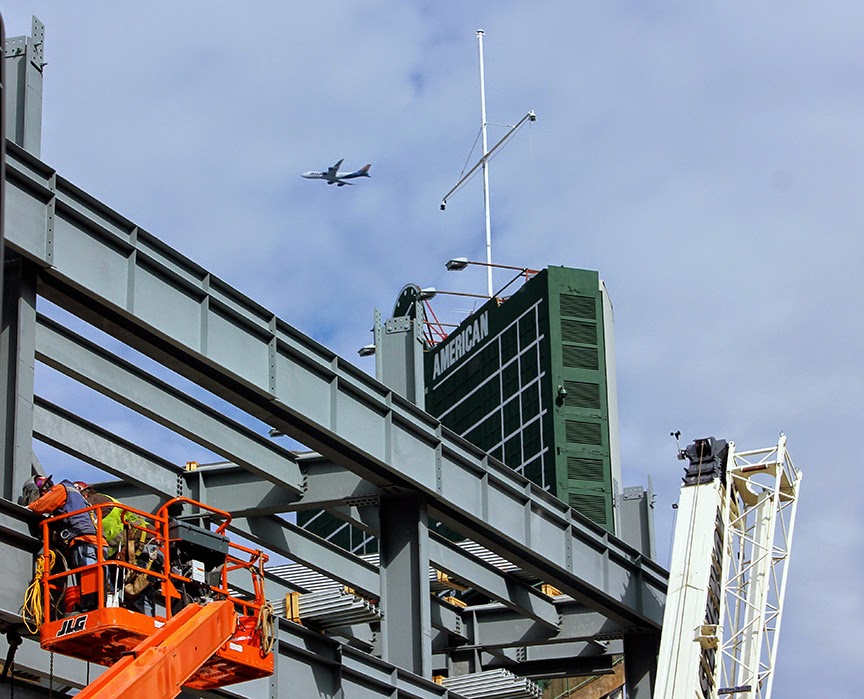 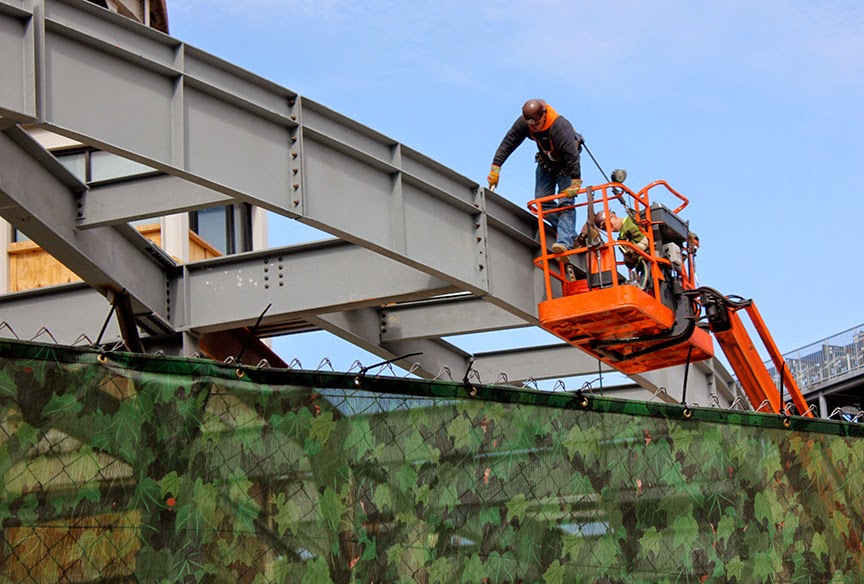 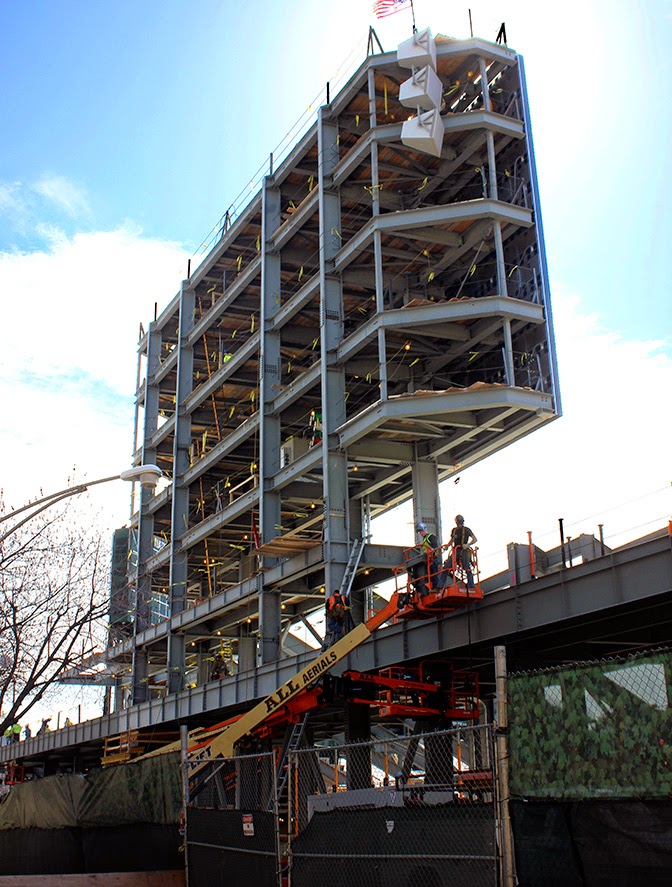 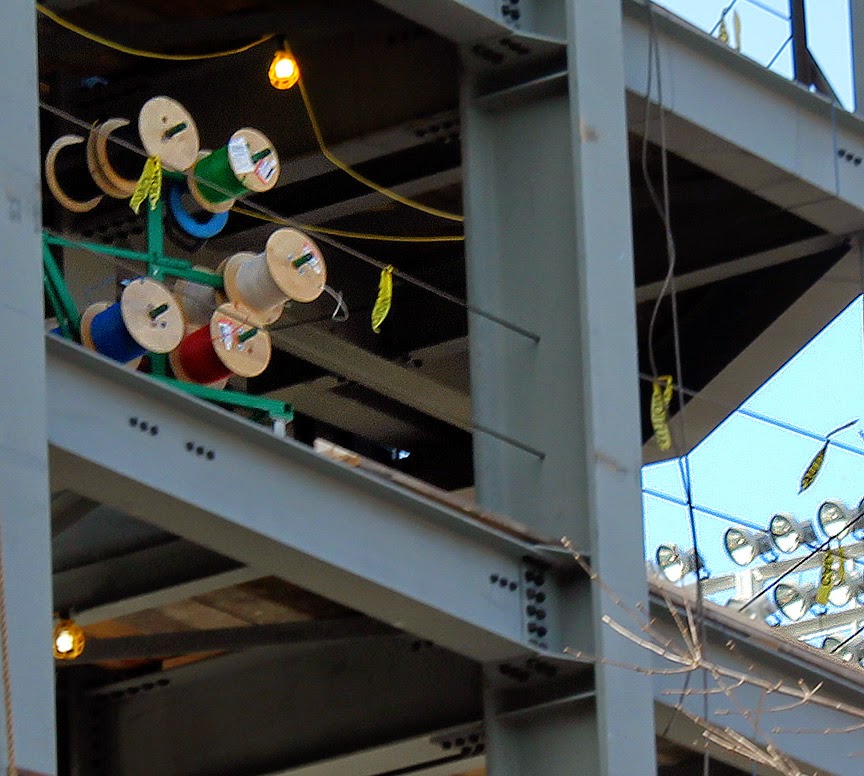 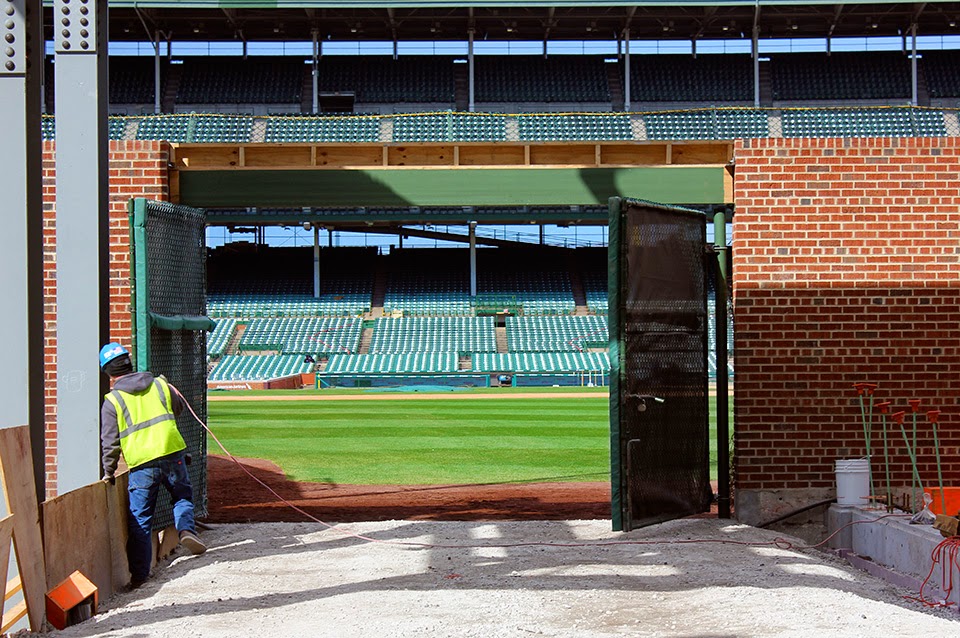 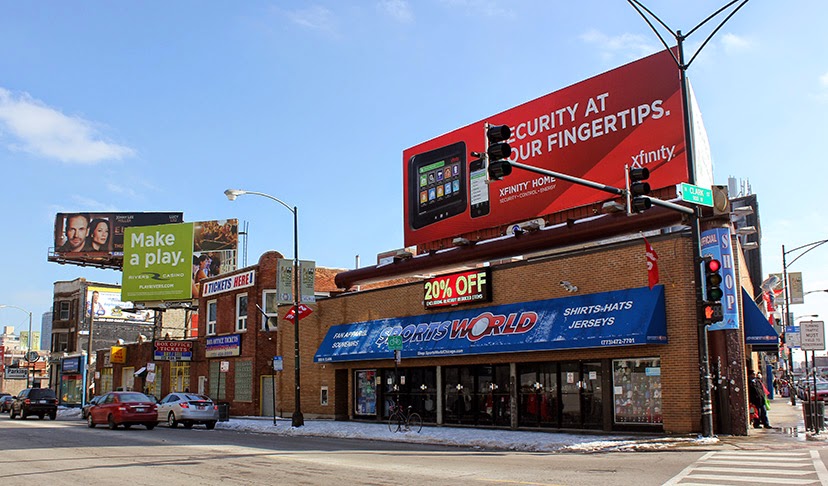 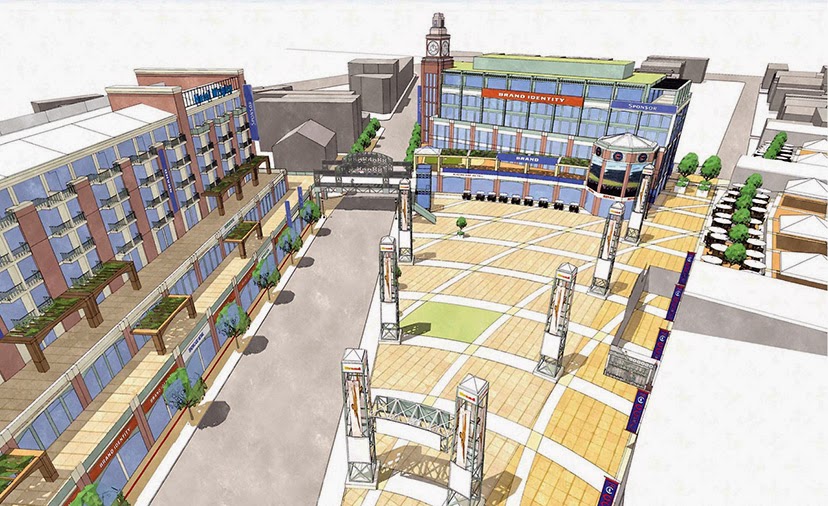 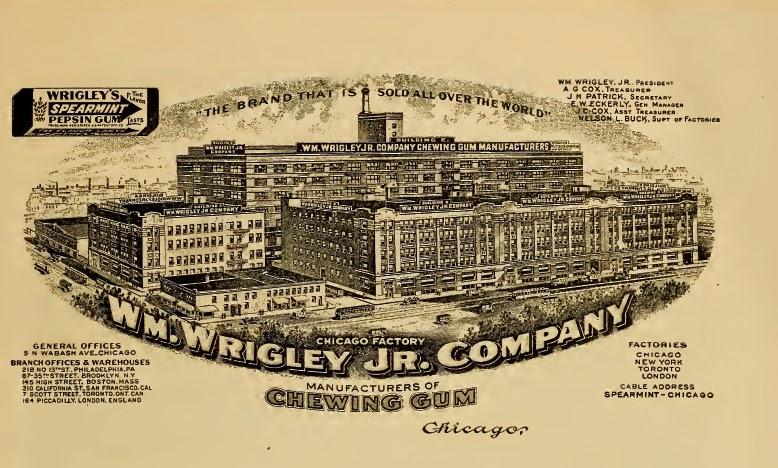 WOW! This looks like a long construction project compared to the old stadium. I hope when it is finished that it will be able to hold more fans and the stadium will a place that people can enjoy. It is always fun to watch a game with friends and family. http://www.rainwoodinteriors.com/tile