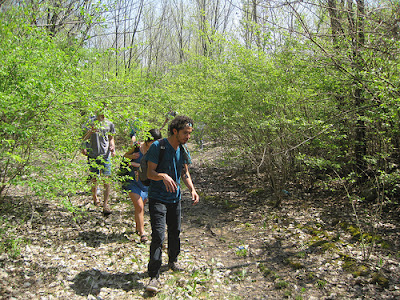 click images for larger view
We wrote last week of the documentary The Pruitt Igoe Myth, which has its its final showing tomorrow, Thursday, August 11th,  at 6:15 p.m. at the Gene Siskel Film Center, 164 North State.  The documentary explores the story of the St. Louis public housing complex whose 1970's destruction was seen as by Charles Jencks as the moment of death for modern architecture. 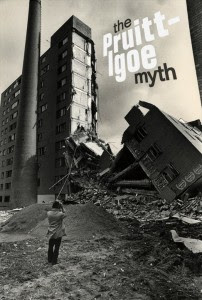 Now,  there's a new competition, Pruitt Igoe Now: The Unmentioned Modern Landscape, that, in the words of the competition brief, seeks to liberate the site, now overgrown with wild brush and full-grown trees forming small forests, from "a turbulent and mythologized past through re-imagination and community engagement." 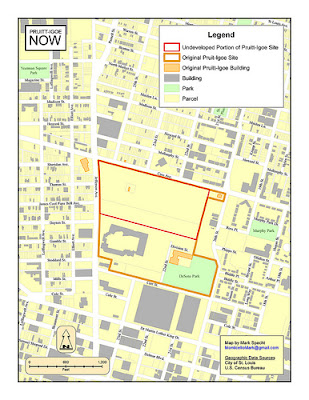 A jury is still to be announced.  The advisory committee includes Sylvester Brown, Jr., founder of the group When We Dream Together, Inc., The Myth of Pruitt Igoe's producer Paul Fehler, Kari Grace, President of AIA St. Louis, 5th ward alderwoman April Ford-Griffen,  and Theaster Gates, Director of Arts Program Development at the U of C. 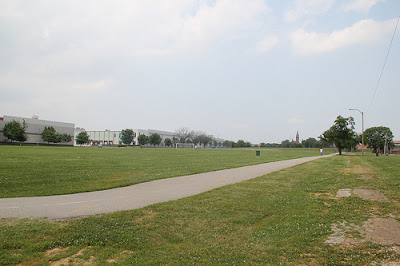 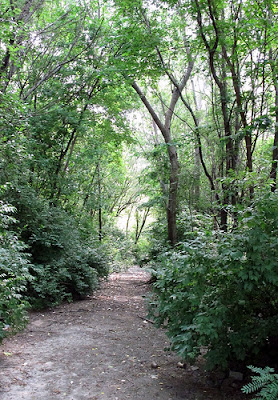 This wording has updated and helping and innovative information, along with very fine designs of styles and structures.