Okay, so now that we've gotten past the the freeze and the flood, maybe it's time again to venture and check out some great new items we've just added to the January Calendar of Chicago Architectural Events. 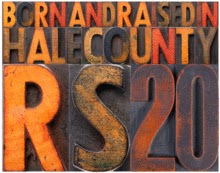 On Monday, the 20th, there's a fundraiser at Revolution Brewing for the Rural Studio, founded by Samuel Mockbee  and D.K. Ruth, this year celebrating its 20th anniversary, observed with an evening of Pecha Kucha-style talks.

We've got two new events for Thursday, January 23rd.  At the Arts

Meanwhile, over at the  Cindy Pritzker Auditorium at the Harold L. Washington Library, Lawrence Vale will talk about Transforming Public Housing and his new book, Purging the Poorest:  Public Housing and the Design Politics of Twice-Cleared Communities. 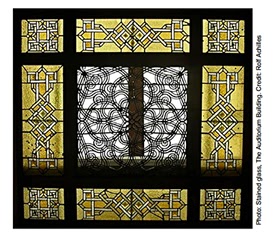 This coming Thursday evening, January 16, Barbara Geiger will be talking about Evanstonian Daniel H. Burnham and the 1893 World's Columbian Exposition in a lecture titled The Devil Comes to Wilmette, at the Evanston History Center.  Earlier in the day, art historian Rolf Achilles will be discussing The Significance of The Auditorium Building, for Landmarks Illinois, at the building's Murray-Green Library. 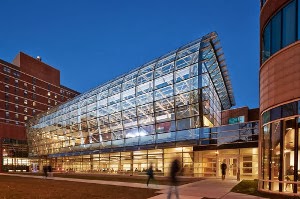 On Wednesday the 15th, lunchtime at Chicago Architecture Foundation, representatives from SCB and Loyola will provide a Building Preview: Institute of Environmental Sustainability. 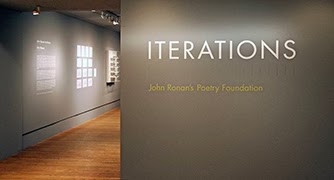 The snow is melting; the sidewalks clearing -   liberate yourself!  Escape from cabin fever with the dozens of great things still to come on the January Calendar of Chicago Architectural Events.

thanks for the calendar lynn!