The official name - Jame M. Byrne Plaza - while appropriate to the office that brought her fame, is far too formal for the plaza around Chicago's Water Tower.   If the ending of her single term as mayor brought disappointment, it's beginning brought a total upending to Chicago's sclerotic political order. Yes, she was the first - and to date, only - female mayor of Chicago, but in the way she stormed through city government, at one point taking up residence in one of the high rises in the dreaded Cabrini Green complex to show solidarity with its residents, showed her to be a people's mayor.

So once they make the park's new name official, let's all make it personal. 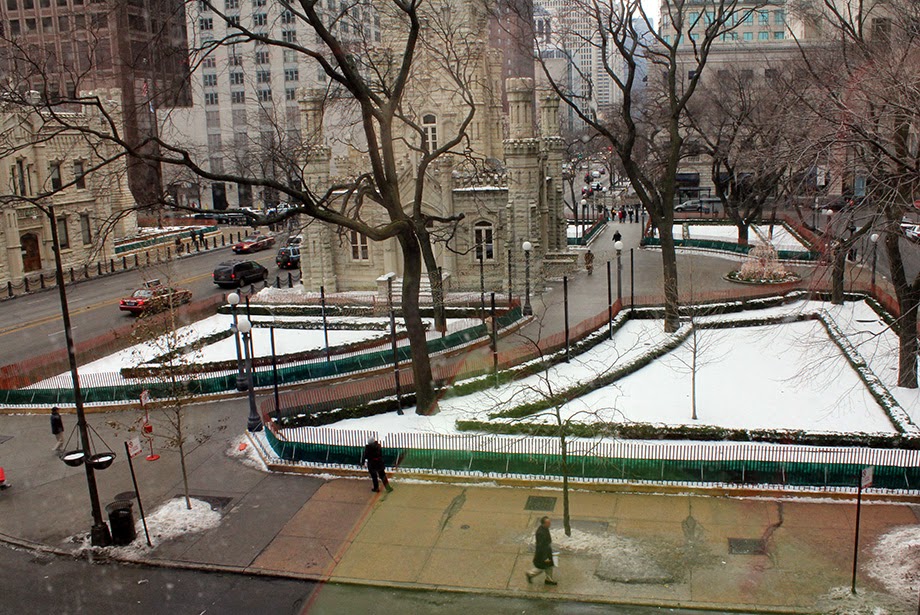 Someone else came up with the idea, but “Jane's Place” it is, just as it was when she was able to see it from her kitchen window at One East Chestnut. 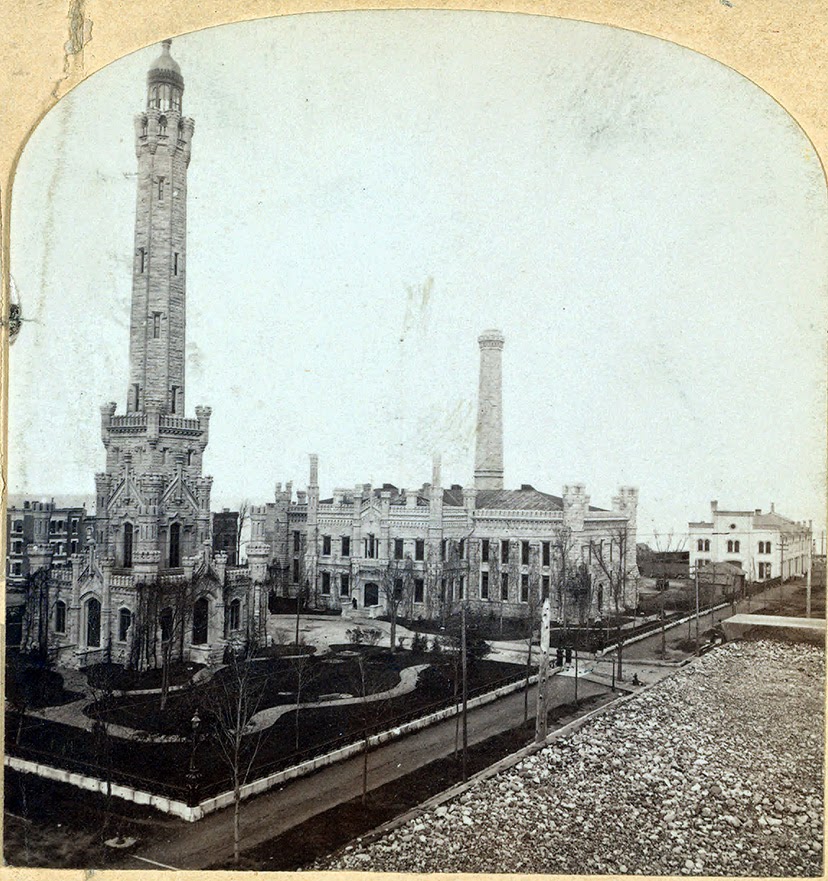 Steeped in history as the greenspace around the 154-foot-tall 1869 Water Tower, the “castellated monstrosity with pepper boxes stuck all over it”, which began as a landmark and grew to a legend after it survived the Great Fire of 1871.  The park stood on watch as the sleepy neighborhood around it grew into the Gold Coast, the lake receding behind block after block of new landfill, and then, after 1980's death of the Loop as Chicago's main shopping drag, became the pulsing heart of the new center of the city.

This is the people's park, a place for just sitting and watching the throngs go by.  A place to celebrate the Christmas holiday . . . 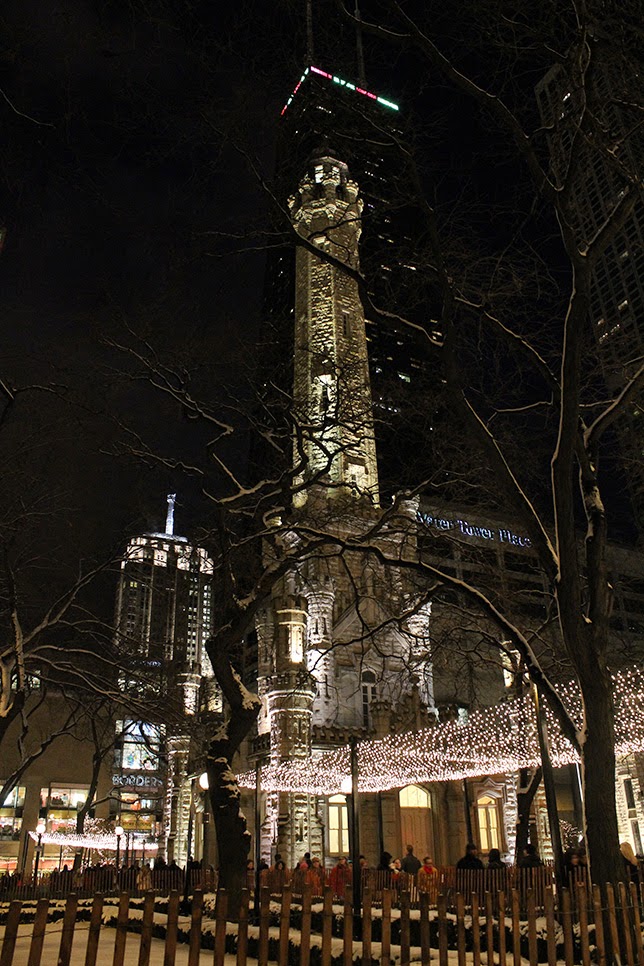 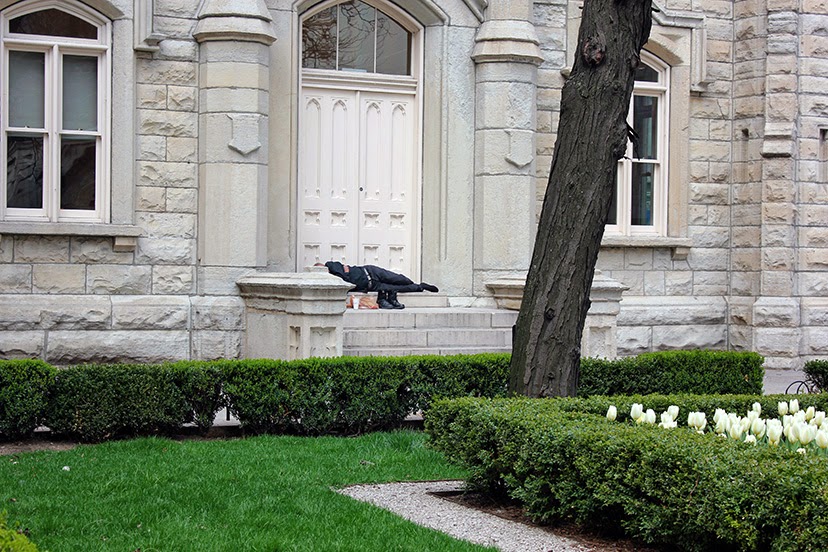 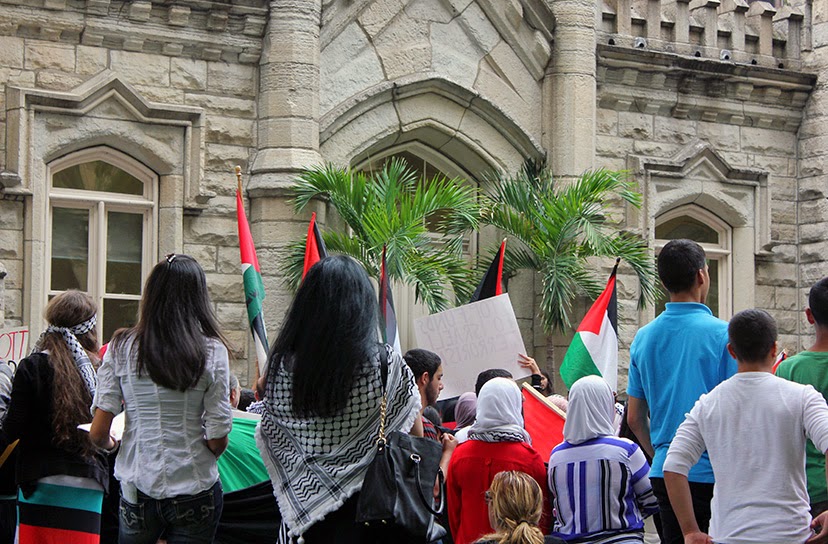 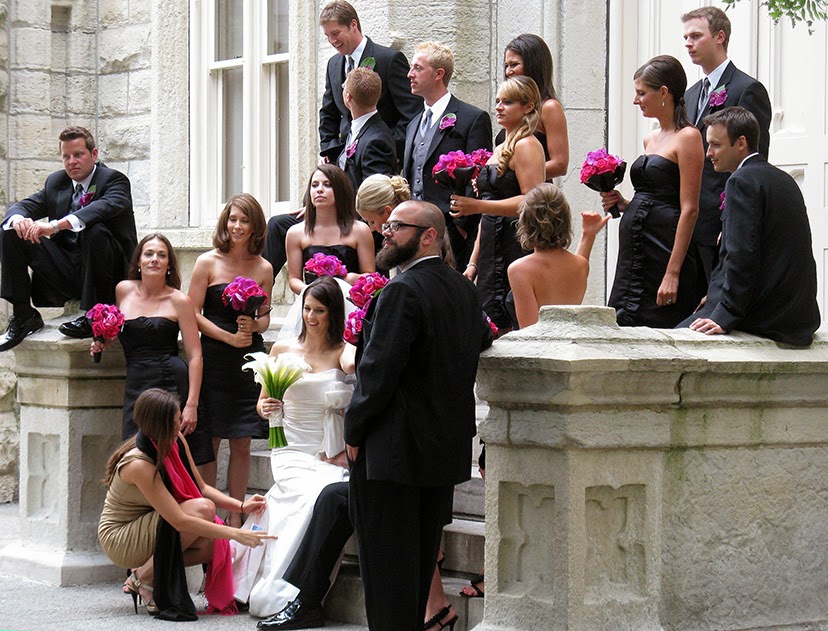 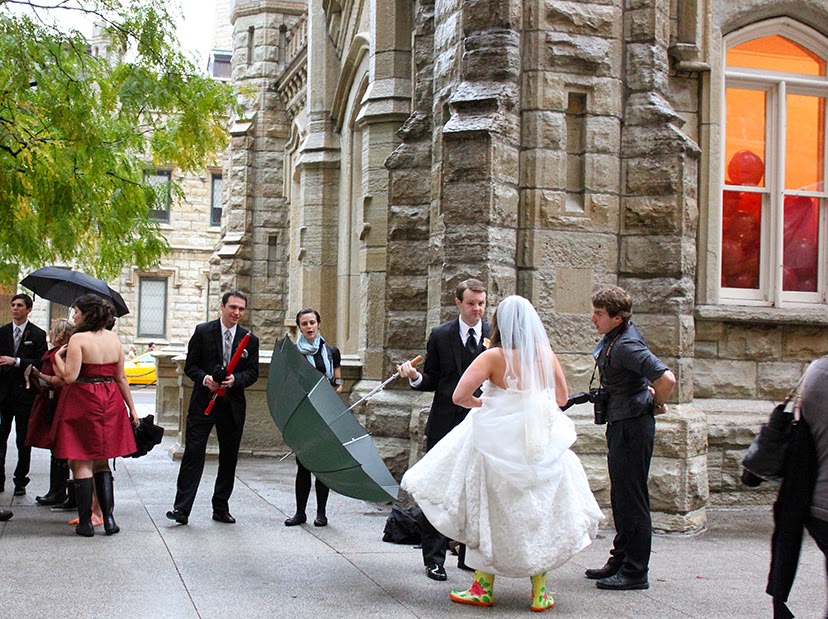 The Chicago City Council to expected to ratify the renaming for the now 80-year-old Byrne today.   It will all be very dignified, encased in the formal prose of resolutions.  Well and good.  But there was a lot more to the person they honor.  Jane Byrne was ambitious, uncertain, decisive, rambunctious and passionate.  That's the personality of the public space that will now bear her name.  “Jane's Place” it is.

I have a better idea, we should rename
one of our many beaches after her. Preferably one that is stricken with e-coli bacteria.