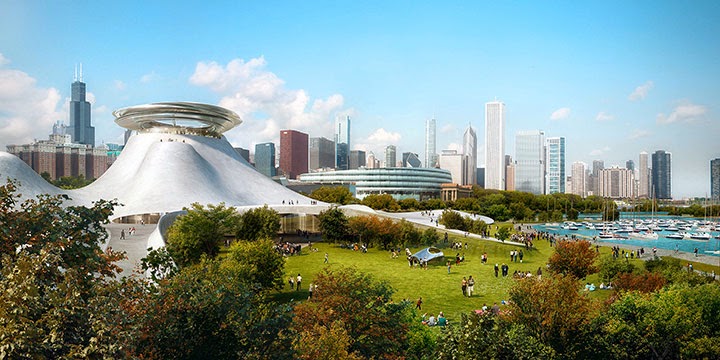 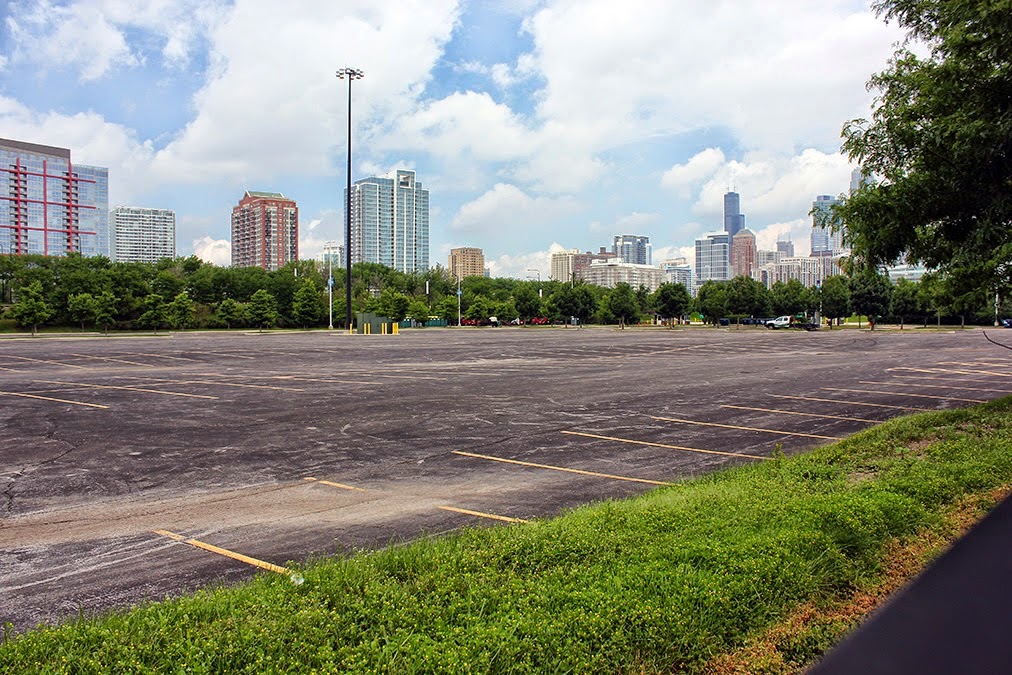 Build it. Friends of the parking lots have lost their minds.