As reported by Marina City Online,  Mayor Rahm Emanuel today officially welcomed the 1,100 employees of the America Medical Association, who have ditched the 1990 State Street skyscraper . . .
. . .  Kenzo Tange had designed for them in favor of new digs at Mies van der Rohe's  1973 IBM Building, on Wabash just a couple blocks to the south.  After the departure of its anchor tenant, the IBM had been known by its address, 330 North Wabash.  It's new name?  AMA Plaza.  What used to be the AMA Building will now be known, at least until a new anchor tenant is found, as “空虚の寺塔” or “Temple Tower of Emptiness.”

How did the IBM get to the AMA, hotel attached?  It's an epic story, which we've told in three parts . . . 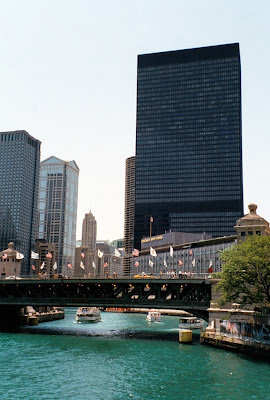 How Do You Get to AMA Plaza? High-tech, decline, and revival at Mies van der Rohe's IBM Building. 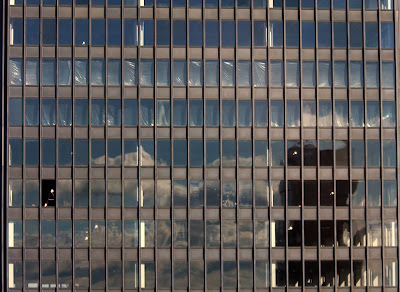 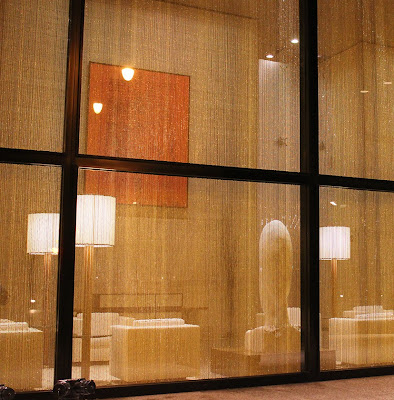 Mies Goes Soft: At the IBM Building, The Langham Chicago Pushes Against the Envelope