Celebrating Millennium Park's 10th Anniversary - with the bark off

This Wednesday marks the 10th anniversary of Chicago's Millennium Park.  It's a cause for celebration, and I definitely want to join the party, with multiple posts as the week goes on.  But  while it's considered bad manners to raise touchy subjects on such occasions, I'm going to start by taking up a few of them, as the critics at the Chicago Tribune seem less interested in reasoned assessments than in breathless schoolgirl prose that makes it look like they've taken on a side job writing PR brochures.

In his piece, Millennium Park's impact on summer classical scene, Trib Music critic John Von Rhein  praises (rightly) the acoustics of the Pritzker Pavilion, but can't be bothered to mention the people who designed it.  (For the record, it was Oak Park's Rick Talaske). 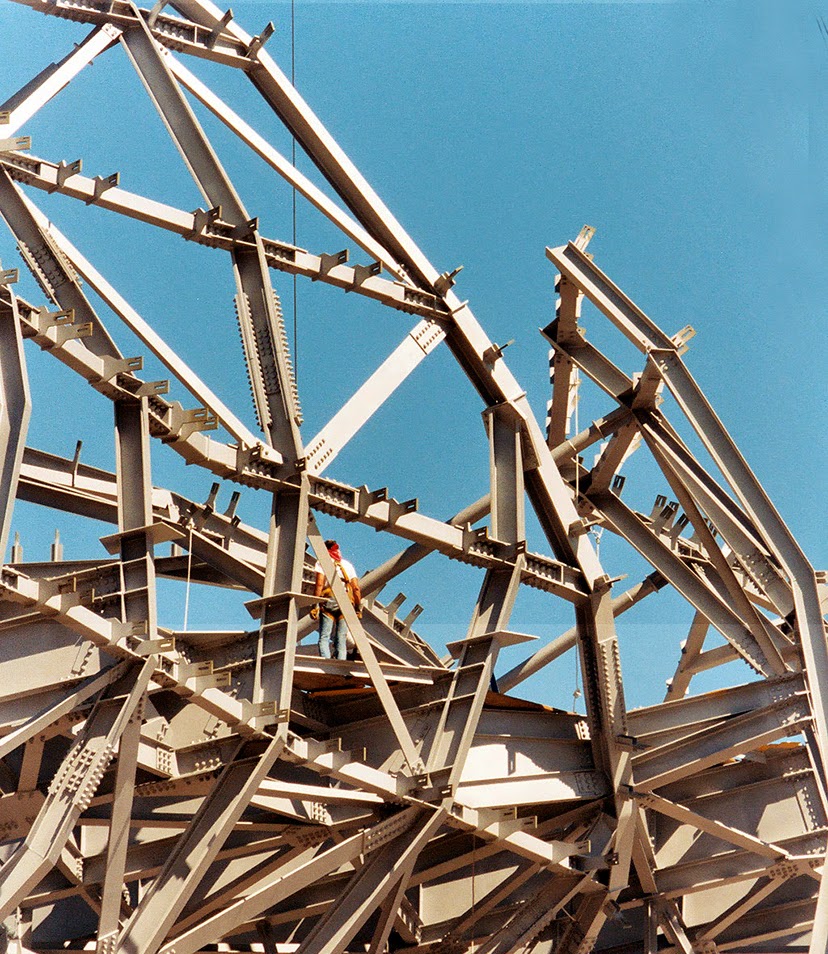 Von Rhein also is spot-on in comparing the adventurousness of the Grant Park Music Festival at the Pritzker compared to the increasing marginalization of the CSO presence at Ravinia.  Then, inexplicably, he starts winging off on how “there no longer is a major price differential between a a ticket the CSO at Ravinia and a seat in the reserved section of Pritzker Pavilion”.  He argues that 25 bucks gets you a seat (not very good) in the pavilion at Ravinia, with lawn seats - most of which have a very poor view of the stage - at only $10.00, less than the $100.00 Grant Park charges for the best guaranteed seats for 5 concerts.  Really?

Von Rhein is willfully blinding himself to the most basic fact of the Grant Park Music Festival.  It's free.  At Ravinia, there are zero free seats, none, zilch, nada. At the Pritzker, the bulk of the seats in the pavilion - and the entire lawn - are free.  It is a free music festival in which some seats are allocated to contributors.  Von Rhein's truly bizarre non-sequiter can only be explained as a sop to Ravinia, a major Trib advertiser. 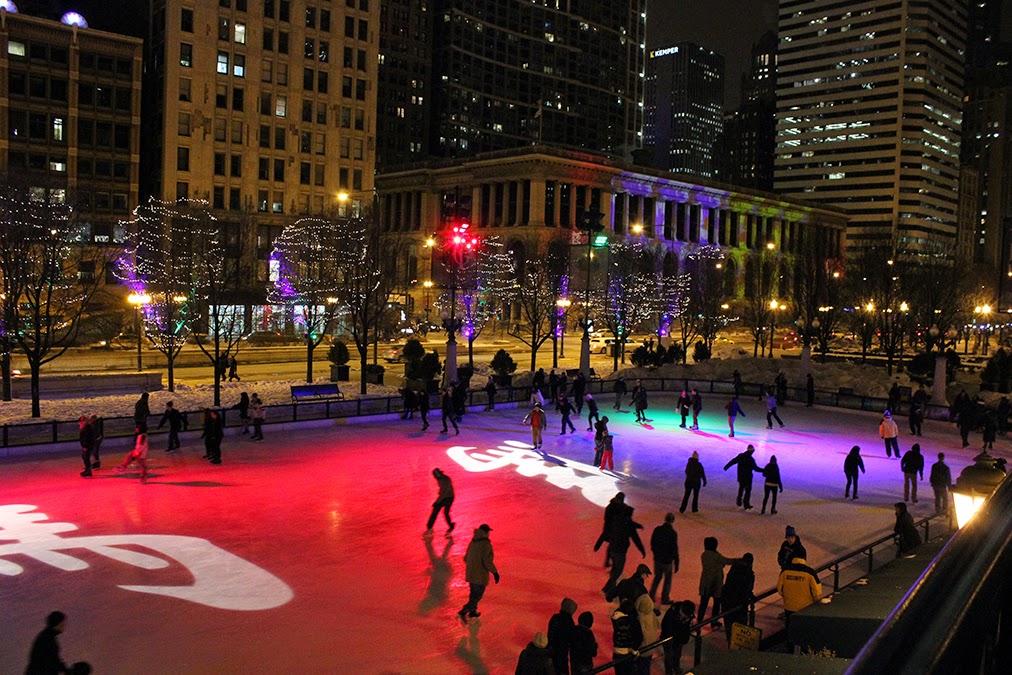 More egregious is the puffery of Trib architecture critic Blair Kamin.  Despite a seasoning of "and so are they all honourable men" disclaimers, Kamin's piece reads less like as an architectural analysis than a real estate report.  While writers most often don't compose their own headlines, the one attached to Kamin's piece pretty much sums up its perspective: Millennium Park: 10 years old and an economic boom  - Chicago's dazzling urban space also proves a good investment. 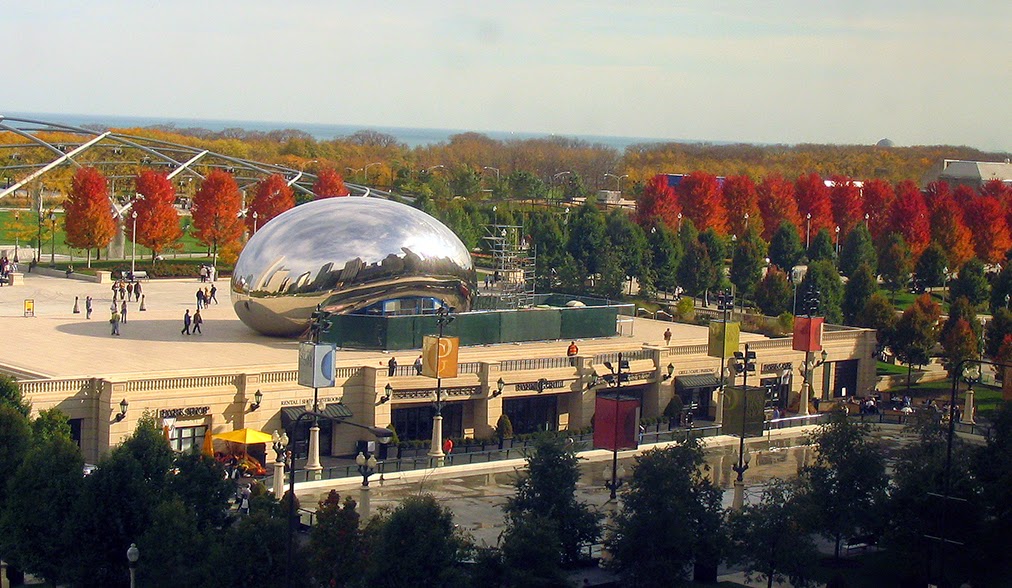 Kamin dismisses the massive overruns that took the parks cost to nearly half a billion dollars, comparing the original budget to a Ford Fiesta and the final to a Ferrari.  In fact, the additional costs of the park, many of them traceable to rework of hasty construction rushed along by then Mayor Richard M. Daley's underlings to make the original turn-of-the-century opening date, were a canary-in-the-mine-shaft warning that no one cared to heed, of Daley's burgeoning fiscal mismanagement, which would flower unimpeded in the parking meter fiasco, his corrupt TIF system skimming billions from the city's general tax revenues, the financial sinkhole of destroying the Michael Reese campus in an inept quest for the 2016 Olympics, and the use of gimmicks such as interest-rate swaps that are now threatening to backfire to the tune of $200 million.  The story of Millennium Park shows what made them all possible, but, hey, Millennium Park is great, so we get to stay stupid.  Who wants to look behind the curtain, right?

Kamin quotes one of those risible academic studies (or TIF reports) that starts with a conclusion and then back pedals to assemble data in support, inferring that without Millennium Park, $2.4 billion of development would never have happened, and Chicago itself would have sunk to the bottom of Lake Michigan.  But why stop there?  Shouldn't we also credit Millennium Park for all those new residential towers in River North, Streeterville, and the booming Fulton Market district?

Kamin writes how Millennium Park was “praised as a departure from the 19th century model of parks as nature-inspired refuges from the industrial city's polluted air and packaged streets,” as if that concept were some kind of antiquated relic rather than continuing to be an essential resource for any dense city. 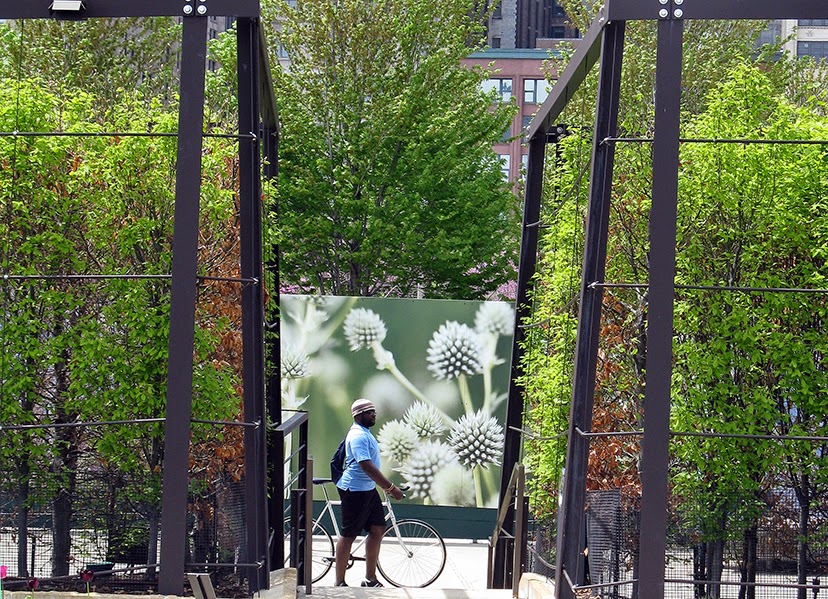 The downside of Millennium Park is the idea that every successful urban park now has to be some sort of manufactured fun factory, which, itself, is a distortion of MP's high level of artistic achievement and sense of balance (see: Lurie Gardens).  Its most immediate influence in Chicago was the way it encouraged Richard M. Daley to follow up MP by trying to ram a new museum into the protected “Open, Clear and Free” park just west of Millennium Park.  If he had not been thwarted, we would be seeing a lot more construction cranes above Grant Park right now, and that wouldn't be a good thing.

Millennium Park sucks in the bodies - nearing 5 million a year - and spins off money, which makes it a media darling, but equally important, I would argue, is the kind of community resource that's to be found in recent neighborhood parks such as Palmisano in Bridgeport or Bartelme on the West side, or the new Maggie Daley Park currently under construction on the site where Daley wanted his museum. Millennium Park had minimal influence on these new parks, and they're all the better for it. 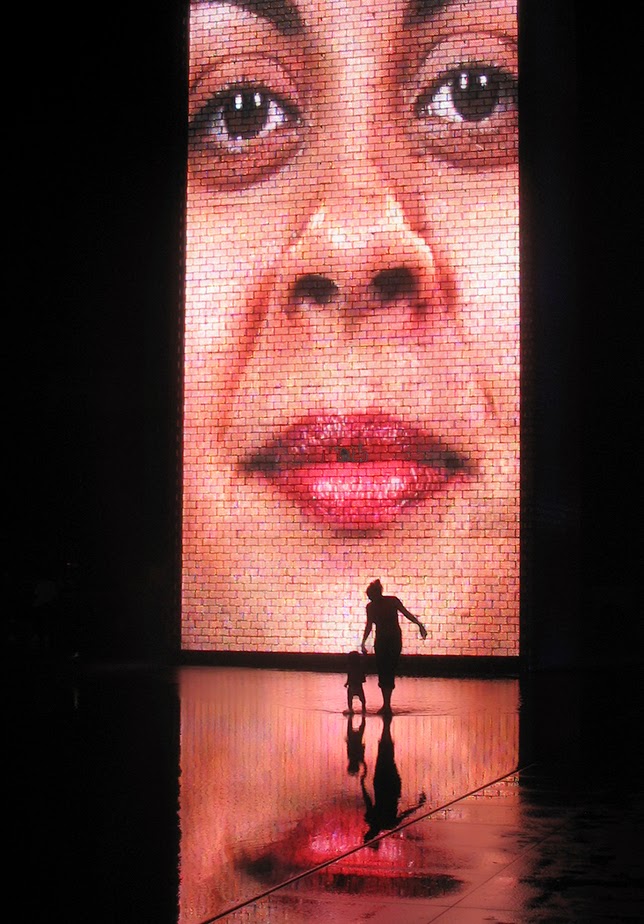 As I wrote just after it opened, the triumph of Millennium Park is founded in “shear consumerist delight”.  Both Anish Kapoor and Jaume Plensa's contributions arose out of strong aesthetic conceptions, and while the strength of their ideas may well filter down subconsciously to visitors, the fundamental payback is how the public has taken to the Crown Fountain as an urban water park, and to Cloud Gate as a funhouse mirror prophetically custom-made for selfies.

The triumph of Millennium Park is being plotted on an economic scorecard.  That's only fitting in this, our Age of the Supply Chain, where a value that cannot be monetized or reduced to a mathematical construct has no valid existence.  It's the lie that distorts and hollows out our humanity.  I'm as much a sucker for numbers as the next guy, but I think that what's most interesting about Millennium Park is to be found beyond that lazy and accustomed scorecard, in the realm of sensual experience and emotion, and it's what I hope to address - however imperfectly - in subsequent posts. 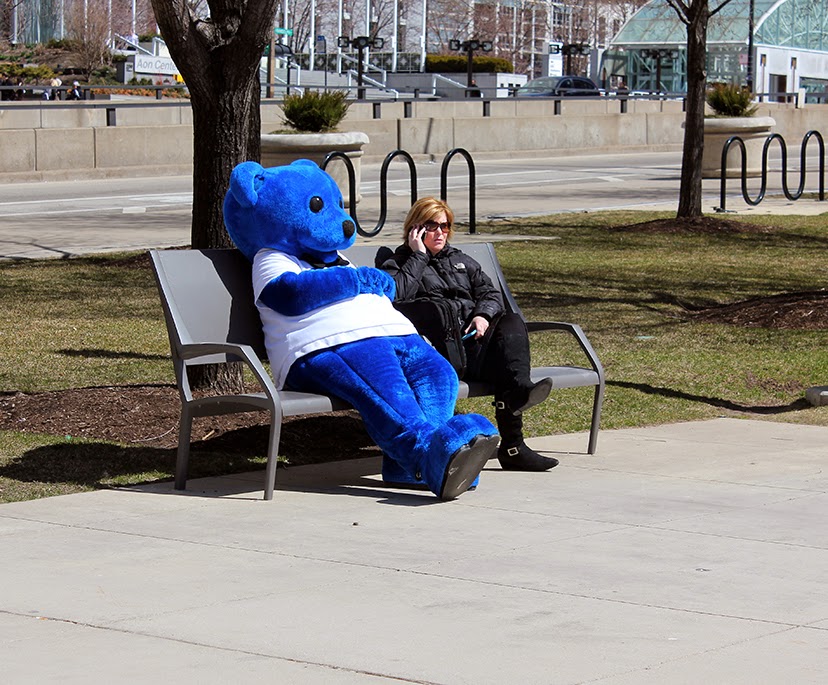 Your post is hilarious. You're a critic
who criticizes other critics for having an opinion.

I like the part saying parks shouldn't be "manufactured fun factories" as a "distortion of MP's high artistic achievement. I agree. I'm concerned about CHI being classy. I want serious art, landscape, architecture, and lighting.