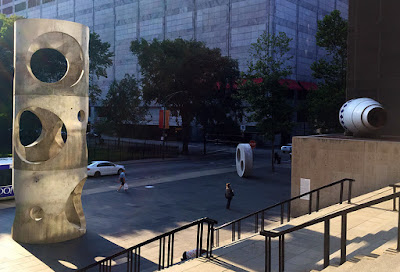 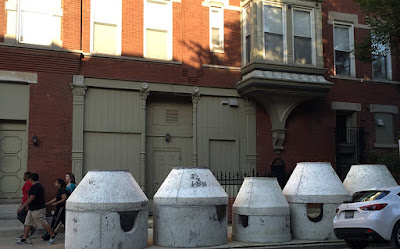 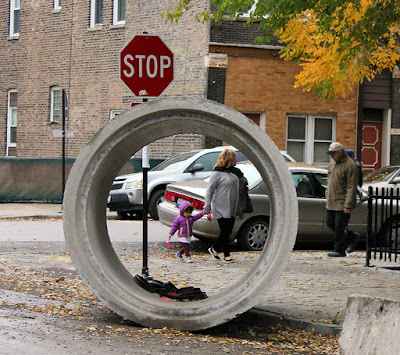 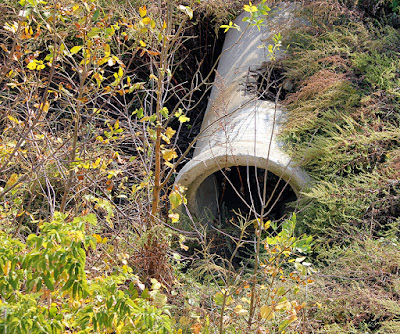 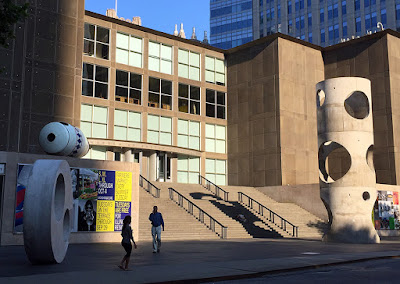 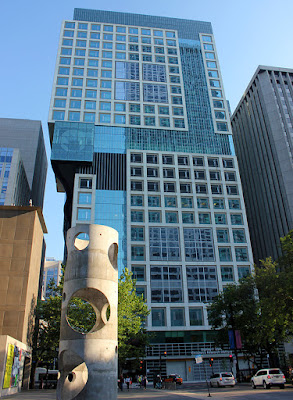 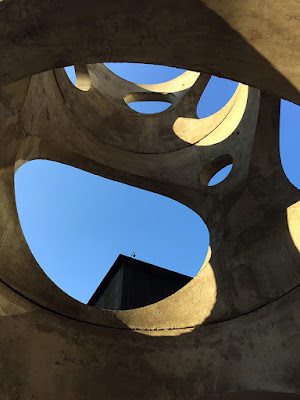 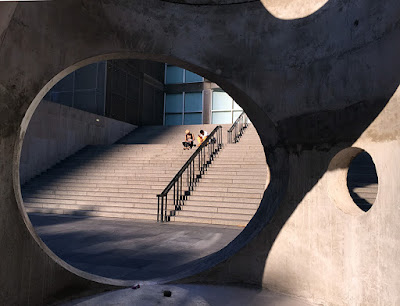 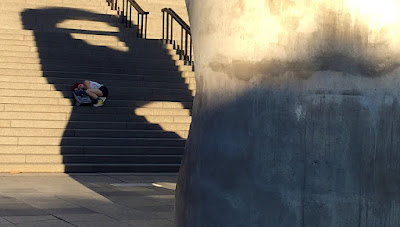 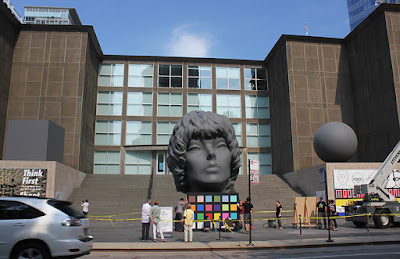 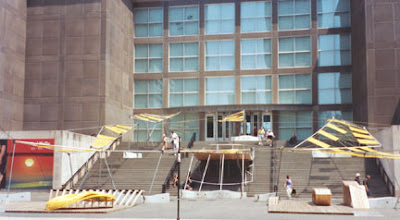 Love the addition of the sewer pipe. A modern everyday reminder to get your drains cleaned soon!