Is it a sign that an architectural firm is entering the big leagues when a lawyer becomes one of its key officers? 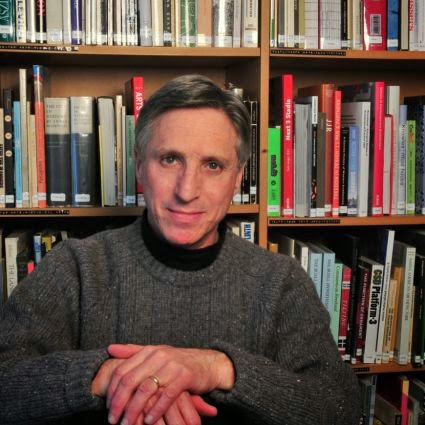 That became the case today with Studio/Gang Architects when it announced that Gregg Garmisa, a long-time corporate officer at WMA Consulting Engineers, has now been named Principal and General Counsel at Studio/Gang, which is about to make a big move to their own real estate later this year, as we reported on earlier this week. "Gregg's experience and knowledge will be tremendous additions to our firm, as we grow in Chicago and beyond," is Jeanne Gang's comment in the press release.