Monday was the Pritzker Architecture Prize's day in the sun, as Japanese architect Shigeru Ban was named the 2014 Laureate.  Saturday, we'll get the opposing viewpoint.

Chicago, ground central for modernism from Sullivan to Mies to Gang, has also spawned its own counter-reformation.  The School of Architecture at University of Notre Dame has become a hotbed of classicists, spurning the dominant architecture of the past century to advocate, in practice and polemics, for a return to traditional modes of design.

Chicago investment manager and philanthropist Richard H. Driehaus, who lovingly restored the former Nickerson Mansion and opened it to the public as the  Driehaus Museum, has been a key benefactor of this movement, and each year beginning in 2003 Notre Dame has presented the Richard H. Driehaus Prize, “awarded to a living architect whose work embodies the highest ideals of traditional and classical architecture in contemporary society, and creates a positive cultural, environmental, and artistic impact.”
This year's honoree is Italian architect Pier Carlo Bontempi.  His work, in the words of School of Architecture Dean Michael Lykoudis, “illustrates why the idea of the traditional city and its architecture are referred to 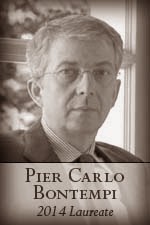 as ‘the original green.’ His buildings, seamlessly woven into their urban environments, demonstrate the principles of the new classicism and urbanism. Their durable construction, adaptive interior space and sensitive urban siting make them exemplars of architecture as an art of conservation and investment as opposed to consumption and waste.”

Adds architect Leon Krier, “Bontempi acquired his vast architectural knowledge and versatility by studying the rich fabric of Italy, the cities and landscapes he grew up in. The serenity, robustness, elegance and economy of his considerable built work provide exemplary models for better cities and buildings in the cities and towns of the future.” 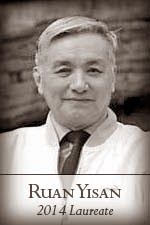 The Driehaus's cash prize is $200,000, double that of the Pritzker.   In addition to the cash, the Pritzker Laureate receives a bronze medallion based on designs of Louis Sullivan.  The Driehaus winner gets a miniature bronze replica of the Choregic Monument of Lysikrates in Athens, said to be  the first use of the Corinthian Order on a building's exterior.


This year's $50,000 Henry Hope Reed Award, presented to a non-architect whose work has supported the “traditional city” will be presented to Ruan Yisan, professor of architecture at Tongji University and a major activist in preserving traditional Chinese architecture from destruction in the country's massive wave of development and new construction. 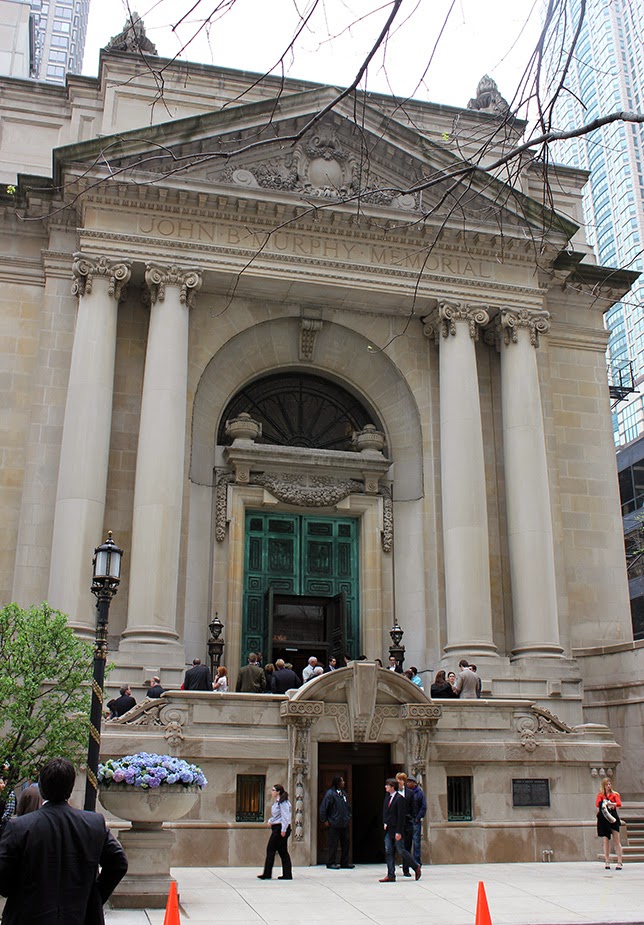 To see this year's Pritzker Award ceremony June 13th, you'll have to follow President Obama's recent path to the Rijksmuseum in Amsterdam, and even then, it's an invitation-only.  The Driehaus Award, event, on the other hand, is always held in Chicago, and always open to the public, giving you a rare chance to see what's behind the massive classical facade of Marshall and Fox's French Renaissance-styled John B. Murphy Auditorium at 50 East Erie.  The ceremony takes place this Saturday, March 29th, at 11:00 a.m. 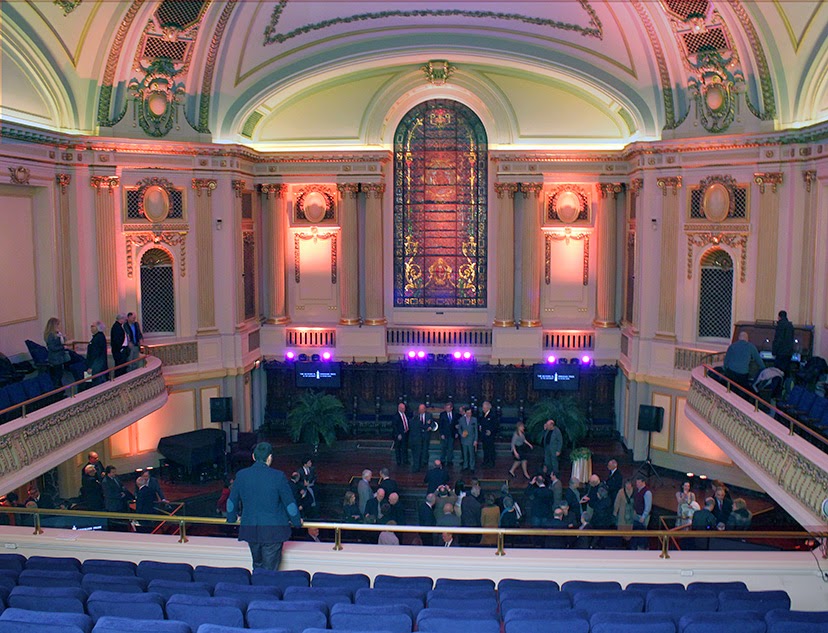 Another Driehaus tradition that the Pritzker might consider emulating is that each year a half-hour documentary is commissioned on the winning architect and his or her work.  This year's edition, A Taste for the Past, produced by Dan Andries, is hosted by Geoffrey Baer and includes an interview with Bontempi as well as looks at his work in Italy and Paris.  It debuts tonight, Thursday March 27th, 8:00 p.m. on WTTW, with rebroadcasts Friday the 28th at 7:30 p.m. and Sunday March 30th at 6:30, plus Friday, March 28th at 2:00 p.m. on WTTW Prime (11.2) .  Sometime after, you'll also be able to watch the video on the documentary's website, which includes additional photos, videos and text.