It's an experiment that's apparently run it's course.  The Chicago Center for Green Technology won't quite make it to its twelfth birthday, announcing its closed just in time for Halloween.  An email to presenters in its Green Tech U program, whose fall semester had already been put on the hold,  noted that the Center has been “struggling with funding for the past couple years”, which would dovetail with the retirement of its key supporter, former Mayor Richard M. Daley.  ”While the building tenants will still be here, CCGT will be closed to the public after this Friday, October 31st.”


The 32,000 square-foot office building, originally constructed in 1952 in what is now the Kinzie Industrial Corridor, was converted, in 2003 at at cost of $5,400,000, the Center was built as a showcase for green design, an educational resource offering training courses and public tours, and a home to sustainable-design related companies, including Greencorps Chicago and WRD Environmental, which will remain after the center closes.

Farr Associates was the architect for the conversion, with Tylk, Gustafson, Reckers, Wilson and Andrews as structural engineers and The Site Design Group handling the landscaping, which emphasized native plans requiring minimal maintenance and a partial green roof. 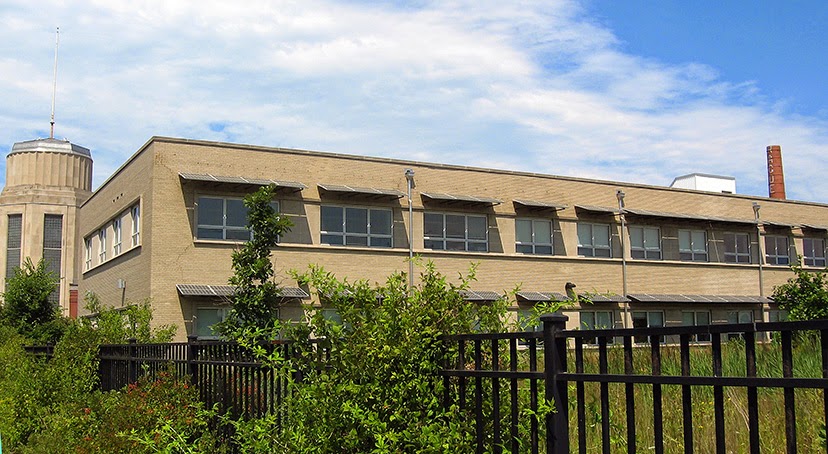 Cited as the first rehabilitated municipal building in the country to receiving a Platinum LEED rating,  it was part of of former Mayor Richard M. Daley's Chicago Brownfield Initiative.  The 17 acre site at 445 North Sacramento in East Garfield Park had been filled with more than 600,000 cubic yards of illegally dumped waste, piled 70 feet high.  It was cleared and renovated using sustainable materials, and such environment-friendly features as operable windows offering natural ventilation, a ground-source heat pump system with 28 vertical wells up to 200 feet deep providing the cooling an most of the heat, and a self-monitoring building automation system.  Four cisterns could capture up to 12,000 gallons of rainwater.  The elevator ran on canola oil.

Now, with no environmentalist version of George Lucas in sight, the center will soon be only a memory.  But for the time that it had, the Chicago Center for Green Technology served well. 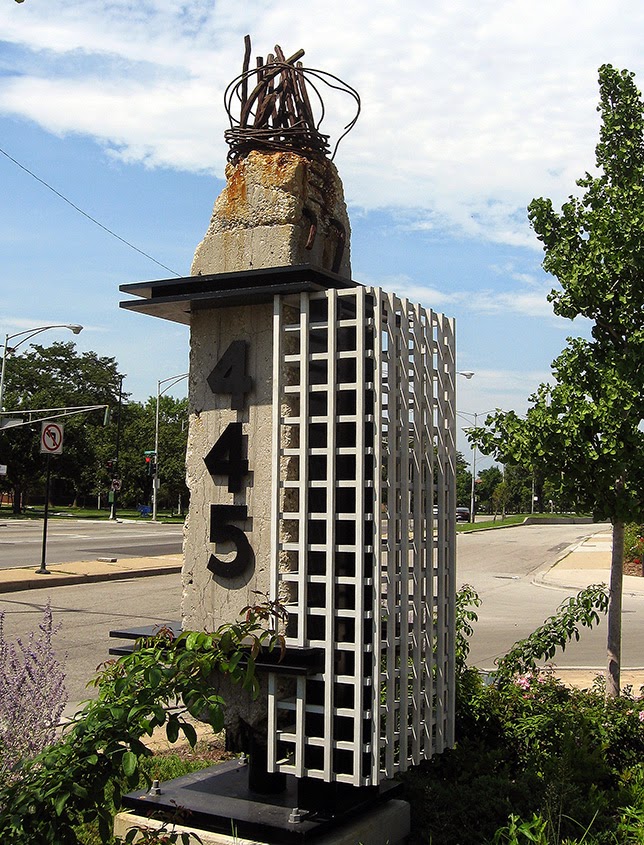 It's a deep loss for our community, especially because no one is offering the same level of educational programming on sustainability. I'm saddened that this wasn't covered more in the news.

I'm glad to have been able to take advantage of its course offerings and look forward to its next version when and if that happens.

Is there anything else like this in Chicago where we can take classes on sustainability and earn accreditations? This deeply saddens me

I blame Rahm Emmanuel, bring back Daley and these environmentally conscious initiatives will reappear. Chicago, why did we re-elect Rahm?

Way too sad and bad news for all of us!
We need a place like this to help spread the word about sustainable,energy efficient building systems that need to be put to use NOW. If not now, then when. When it's too late! I have been fighting this fight since 1975 and have seen the way we just don't understand that it is far better to build it right than waist the money from then on to maintain the building. We pay up front and forever when all we need to do is pay a little more up front. and get it for free forever.
We don't have the political will to do the right thing when it comes to energy efficiency. Look at Europe and especially Germany. Why can't we come close to them?
www.energyefficientbuilders.com