Will it be a successful intervention or just another “DNR”?

Five months ago, we wrote about how, despite a series of reprieves since it closed after the 2002 opening of the new Stroger Hospital next door,  the specter of the wrecking ball has never left the sky above the Beaux Arts facades of the historic 1912 Cook County Hospital building

In 1999, the Cook County Board's then President John Stroger announced the structure's impending demise. In 2004, a move by Stroger's forces to get the Board to approve the demolition failed.  In 2007, Stroger's son Todd, having inherited the Board Presidency, announced a $140 million reuse plan. In 2009, another report from Jones Lang LaSalle.  In 2010, the Cook County Board approved a $108 million plan.  In 2011, new Board President Toni Preckwinkle made renovation of the old building a central part of her own $126 million hospital redevelopment plan. 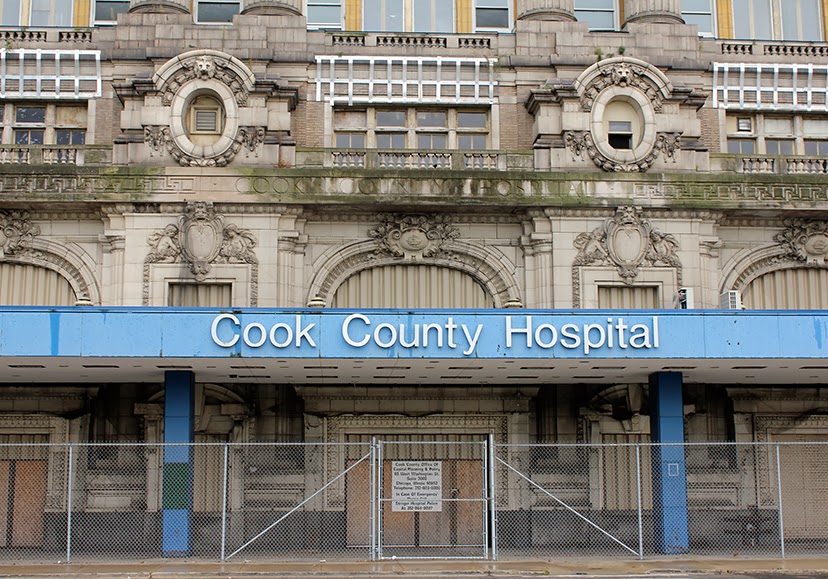 The one constant binding all these plans together is (a) a lot of consultants have made a lot of money, which really would have come in handy in covering the project's cost, and (b) nothing ever happens.  Through it all, the majestic structure stands, empty, decaying, and untouched. 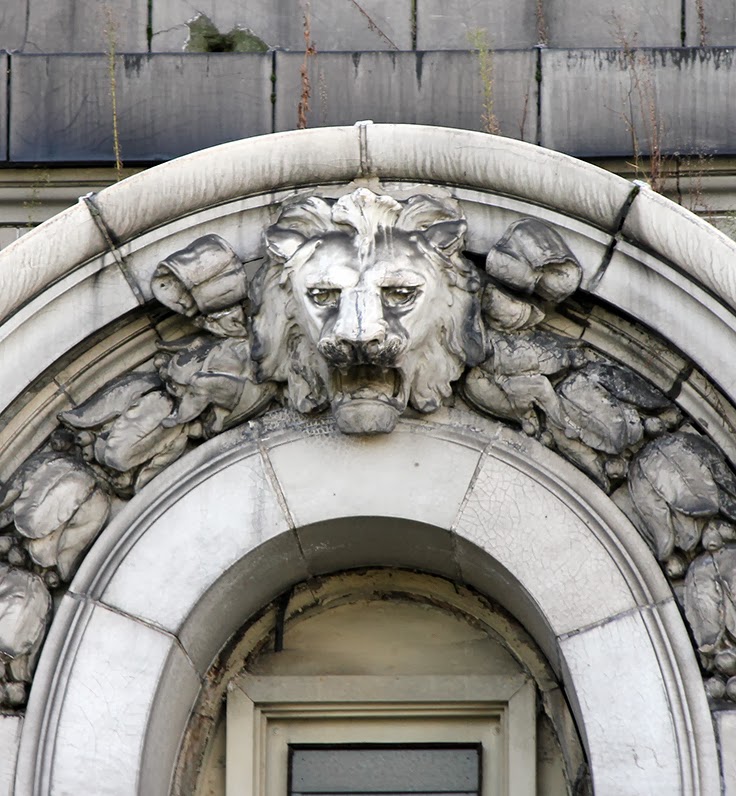 Well, once more into the breach, my friends.     Kristen Schorsch of Crain's Chicago Business is reporting that Toni Preckwinkle is planning “to hire a manager to guide the redevelopment effort of about 10 acres on the Near West Side campus . . .  with an eye toward preserving the historic public hospital building . . . ”  And this fall?   Back by popular demand! Before the Cook County Board for approval - still another plan.

Will the nth time be the charm? Someone's always “saving” old Cook County Hospital, but until that day when construction crews arrive on-site and renovation begins, they will persist in seeming less like saviors, than the cat that absent-mindedly toys with a mouse until it finally gets bored and swallows it whole.

Read the Full Story and see the photo gallery: 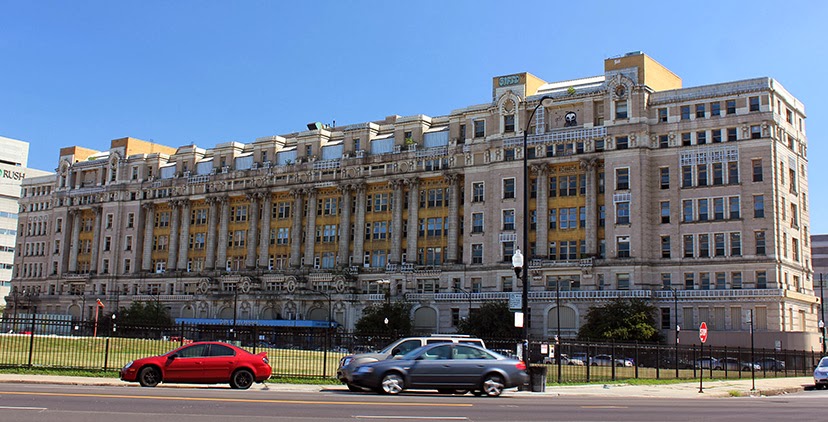