The prognosis for newspapers, especially in Chicago, is deeply problematic.  The Sun-Times continues to throw parts of itself - including a lot of talented people - overboard, just to scrap together enough cash to get through another day, while over at the Tribune, the company is stripping its namesake newspaper of assets and loading it up with debt just before pushing it out as an independent company, a stripped vessel pitched on treacherous seas.
What makes it more painful is when you see what newspapers, even ones in diminished states, offer what no web-based news aggregator can or ever will.   For the moment at least, both papers still have crack investigative teams that uncover scandals and outrages and campaign - often successfully - for reforms.  For example, this Sunday's edition of the Sun-Times, which wouldn't let the Koschmann case be buried, tells us how corrupt former Cook County President Tod Stroger has again found his way onto the public payroll, while  on the art's beat there's also a great profile on the restoration of historic Thalia Hall and a Hedy Weiss' QandA with Mary Zimmerman.
Over at the Trib, there's another Zimmerman interview from Jennifer Weigel, plus David Kidwell's The man who knew everybody, a great profile of John Bills, the machine fixer charged with rigging the bidding for Chicago's Red Camera contract, plus an overview of the life and work of improv master Mick Napier. 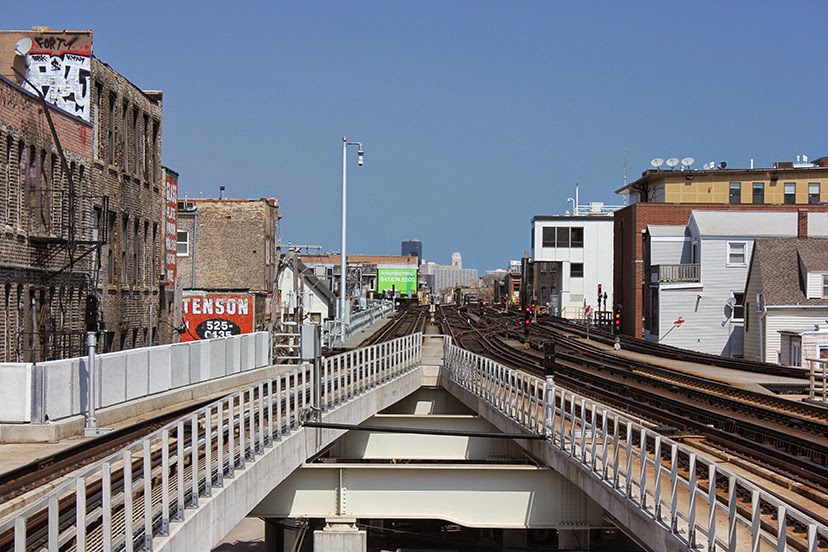 We hope to be writing later this week on Rahm Emanuel's plan to slum up Lakeview with a tornado-like path of destruction for a third-of-a-billion dollar roller-coaster Brown Line overpass just north of Belmont, but in today's Trib, Blair Kamin has beaten me to the punch with a detailed analysis on why this is such a bad idea. 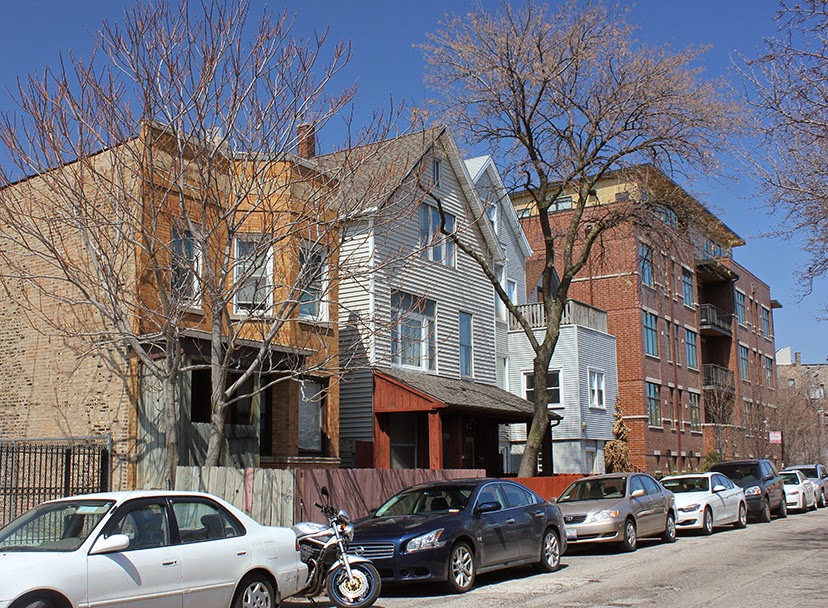 Last but not least, I've written about the wonderful Blommer Chocolate plant before, but today Phil Rosenthal has a great piece Inside Blommer Chocolate, giving us a look at the previously off-limits factory, and detailing the history of a 75-year-old Chicago institution that fended off a hardball campaign by mega-conglomerate Cargill to acquire it, remaining a family-run business that handles 45% of all cocoa beans processed in the United States.  An entire new residential neighborhood has grown up around the handsome, light-colored brick plant at 600 West Kinzie, including a new park just across the street.  Blommer remains an unique part of the character of Chicago, wafting the faint aroma of chocolate throughout River North whenever a new batch is being made. 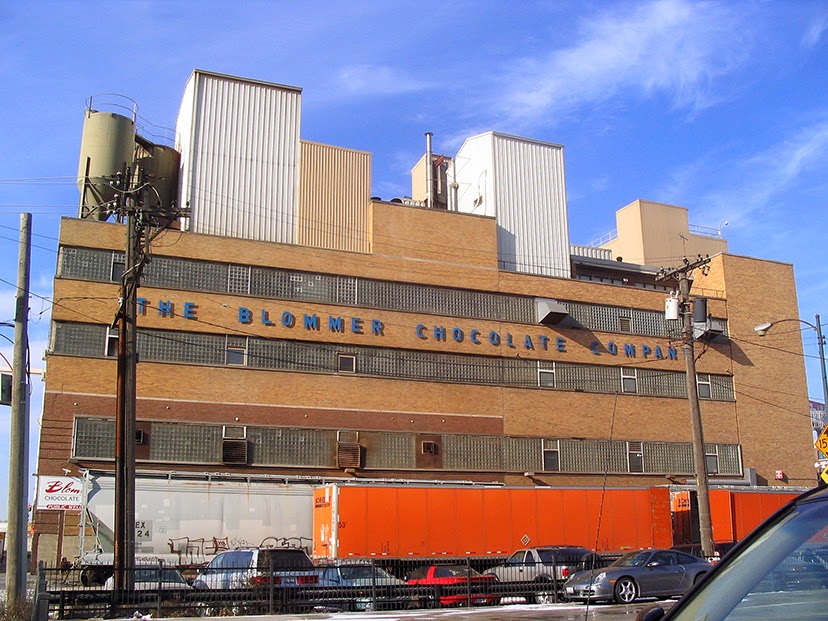 The aroma used to be a lot stronger, and drift a lot wider, before the EPA teamed up with NIMBY's to have it classified as a health hazard, as I wrote about in A Bureaucrat Triumphs and a Little Bit of Chicago Dies. 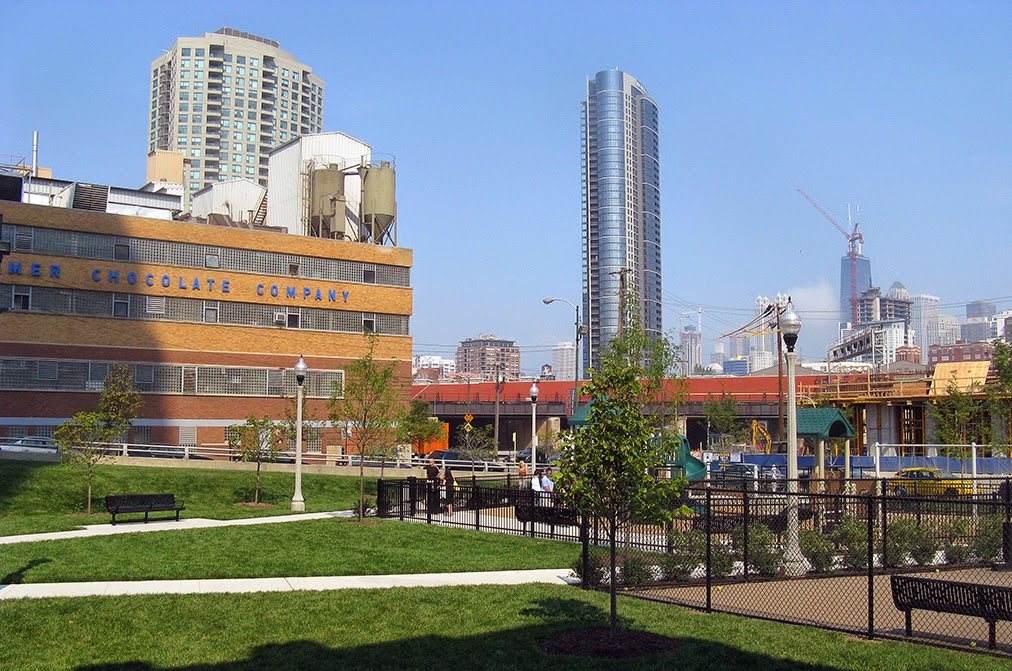 I also wrote about the new park, which, I argued six years ago, should be officially renamed the Chocolate Park.