Only til Saturday for Luftwerk campaign to light up Mies' Farnsworth House, which Town Hall meetings this week will discuss saving

[UPDATE 6/2/14:  The Kickstarter campaign's goal was met and the project is on.]

You have only until May 31 to contribute to a Kickstarter campaign to make Luftwerk's INsite project a reality.


This new project, INsite, will invite the public to experience a public art intervention on the Farnsworth House from sunset into evening. Drawing from insights into the ways that digital projections interact with architecture, INsite will immerse the building in a composition of light and sound.

The proposal, scheduled for this fall, would be a collaboration between Luftwerk designs Petra Bachmaier and Sean Gallero and video designer and Livius Pasara and percussionist and composer Clayton Condon.  The team also created Celebrating 75 Years of Nature at Frank Lloyd Wright's Fallingwater and 2012's Luminous Field, which brought relief to a cold Chicago winter with color, light and sound centered on Anish Kapoor's Cloud Gate sculpture in Millennium Park.  This past February, Luftwerk's Spring Light brought color and pattern to the facade of the Chicago Cultural Center and the skaters at Millennium Park. 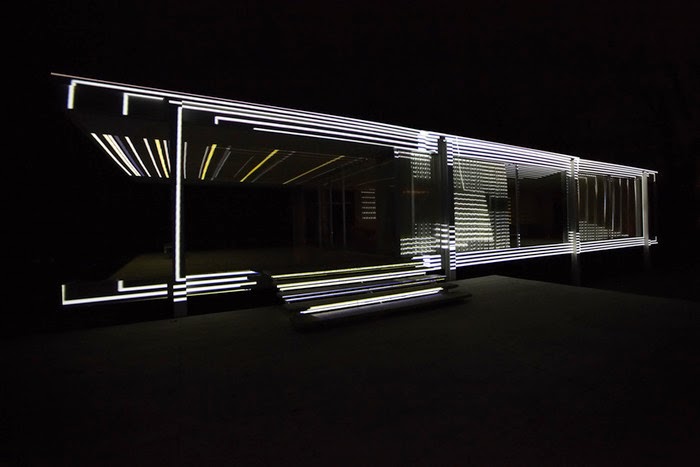 The Luftwerk designs describe Mies van der Rohe's Farnsworth house “a space mirrored upon itself. As the projected light travelled through the glass walls, a myriad of reflections appeared, seemingly expanding the interior.” The INSite lighting project, requiring 10 weatherproofed projects, loudspeakers and a computer, would bring “ a heightened awareness of the house's innate characteristics. It dissolves the structure and distills it into a pure experience of light and space. It becomes an architecture of light.”

As of Wednesday morning, Luftwerk's INsite campaign was about 3/5 towards its $25,000 goal, from a total of 102 contributors.  The project will only be funded if the full goal is reached by 7:01 a.m., this Saturday, May 31st.  You can read more - and contribute - here.

Luftwork's illuminations are not only a mesmerizing, but they encourage us to see their subject structures in new and revealing way.  INsite would come at a crucial time for Farnsworth, which is struggling to cope with a series of devastating floods that are becoming far more common than the historical record would indicate.

The National Trust for Historic Preservation, which saved Farnsworth House for the public when it purchased it at auction in 2003, has initiated a Flood Mitigation Project and worked with architects, engineers, critics, DOCOMOMO, AIA, and other activists to come up with three proposals to remove the iconic house from future harm, from moving the structure to higher ground atop landfill, to raising it up on hydraulic lifts.

Those proposals will be the subject of two public meetings.  The first takes place this Thursday, May 29th, at the Mies designed Crown Hall on the IIT campus.  The second is mid-day Friday, May 30th at the Plano Community Public Library, not far from the house, itself. 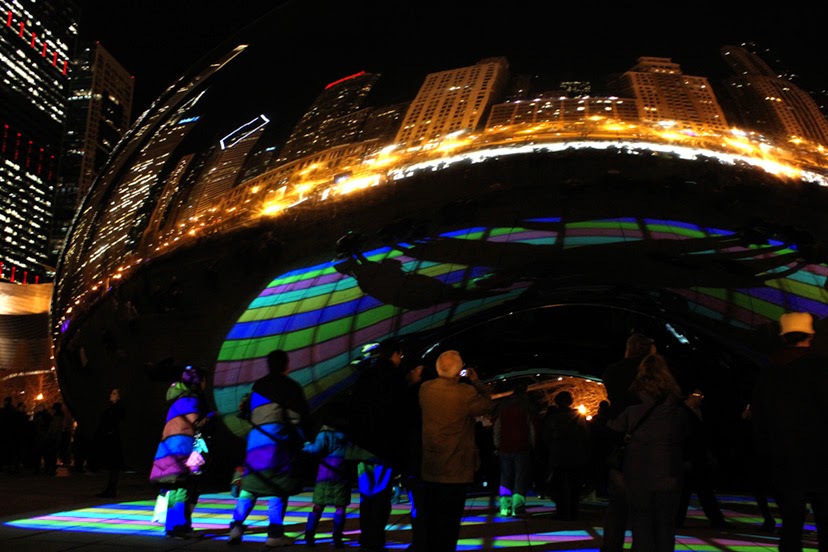 Chicago Rediscovred in a Luminous Field 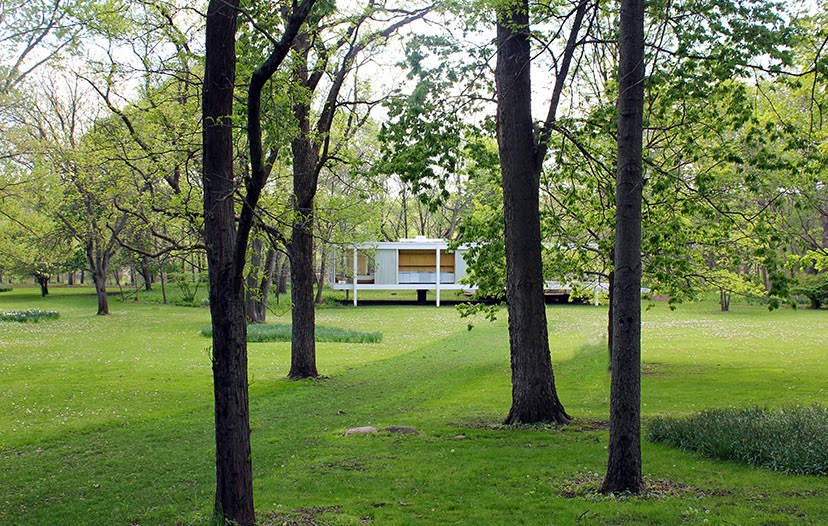 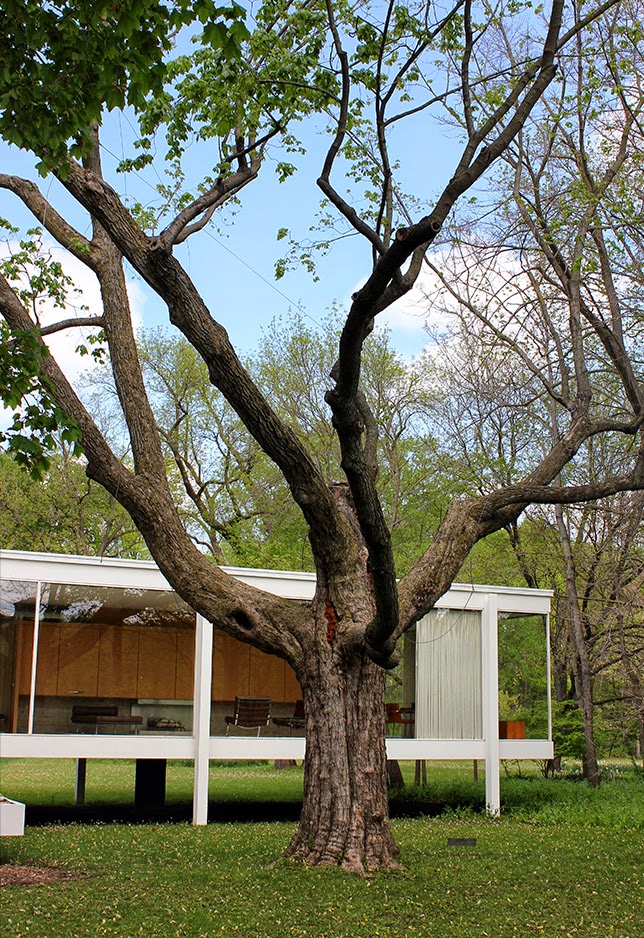