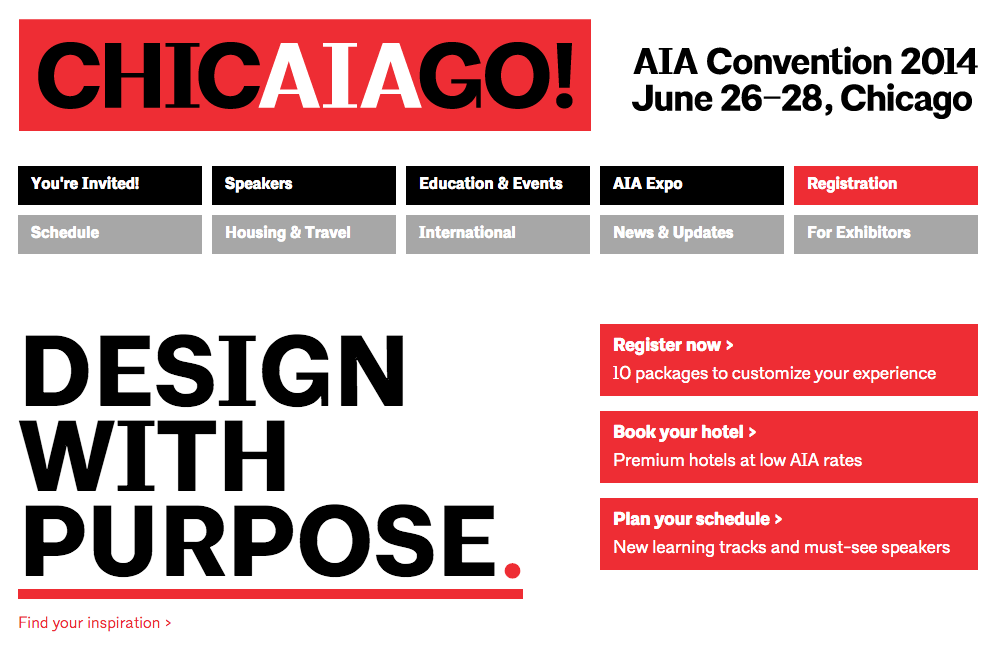 For the first time in a decade, the American Institute of Architects national convention rolls into Chicago later this week, and in addition to an almost overwhelming array of keynotes, talks, panels, and tours, there are any number of related events, many of which we've captured on the June Calendar of Chicago Architectural Events. 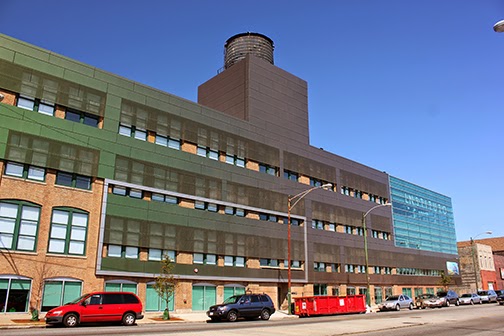 Starting on Monday, the Royal Institute of British Architects is sponsoring a series of nightly lectures 7:00 to 8:00 p.m. at the Apple Store on Michigan Avenue.  The series, Fringe Benefit Lecture - Architecture Showcase: Diversity in Design, kicks off Monday with  tymedesign's Bohdan Gernaga talking about “embracing color”; NRI Chicago's Ashley Mistry on 3D printing, and architect Juan Moreno of JGMA discussing how his firm's projects are “transforming some of Chicago's diverse neighborhoods.” 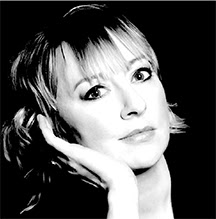 This is all in addition to major convention keynotes with Jeanne Gang and Theaster Gates, Ed Mazria and Tony Hsieh.  Check out the full convention scheduled on the AIA website, and all the events still to come this month on the June Calendar of Chicago Architecture Events.