With Pictures: Our Most Popular Stories of 2014

Well, it's that time again..  The long year is at a close, and, as always, it brings with it a contagion of end-of-the-year wrap-ups, to which we now add our review of Architecture in Chicago over the past twelve months.  But rather than make our own selection, we leave it to you, dear readers.  Counting up, here are the fifteen stories you read most often in 2014:


15: 20 Feet High? How about 23 stories? The forgotten sign that Trumped Trump 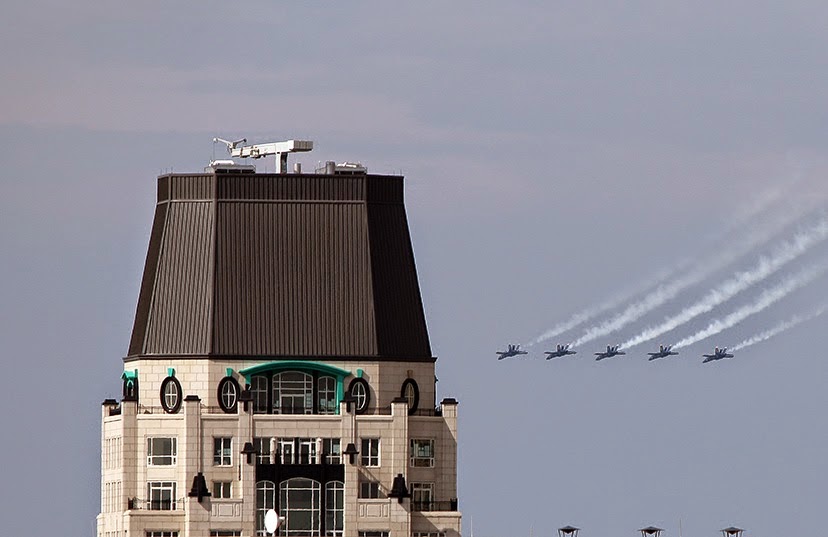 14:  Heartbreak Hotel   The Short, Troubled History of the Elysian/Waldorf Chicago 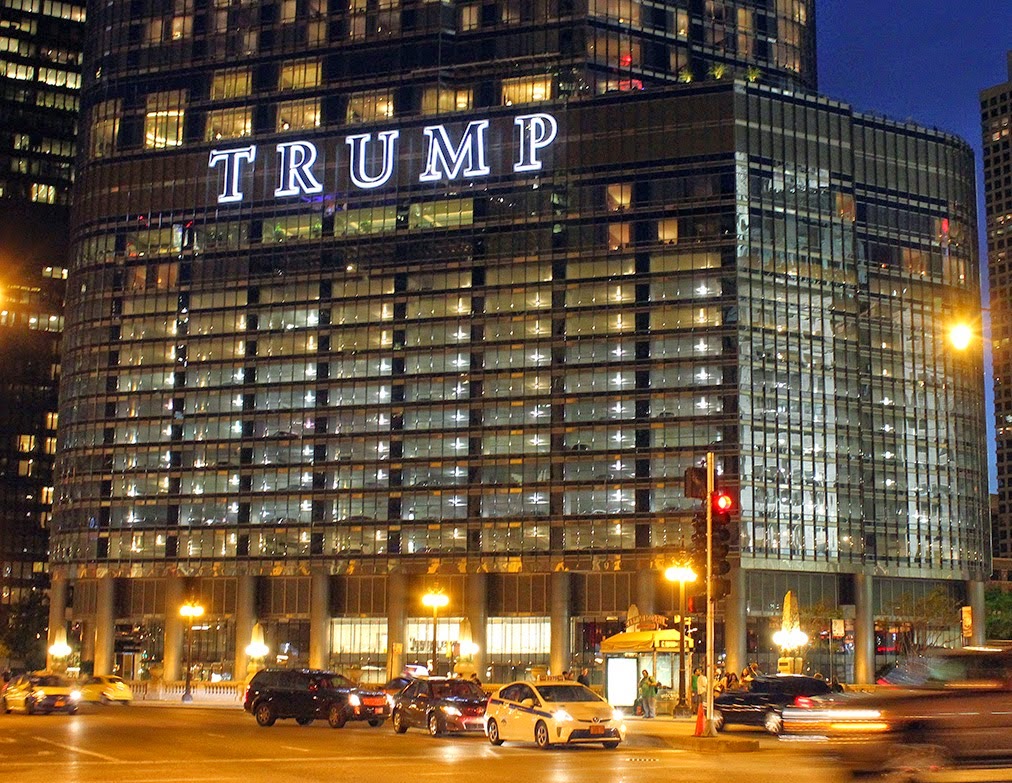 13: OD'ed on Outrage: The Donald's Sign is Very Bad. The Circus of Distraction is Worse. 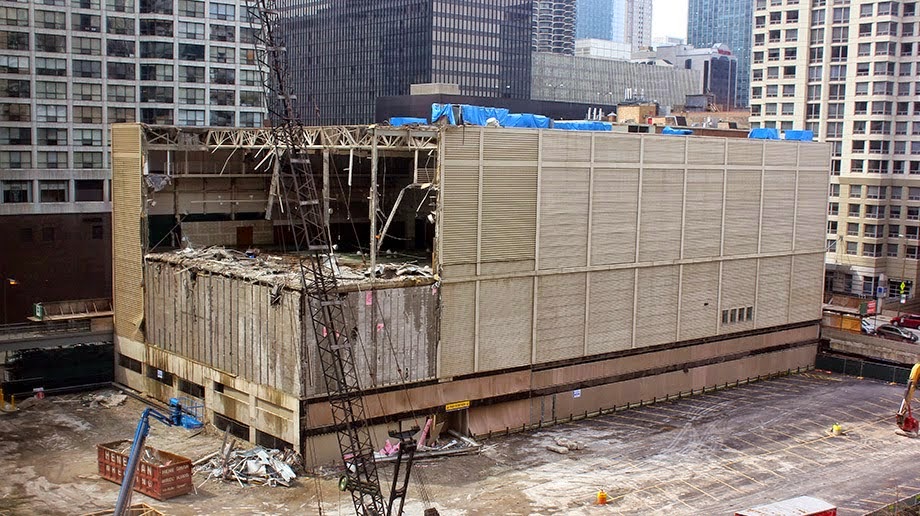 12: Side Lot Windfall The latest twist in the epic Wrigley Building Chronicles 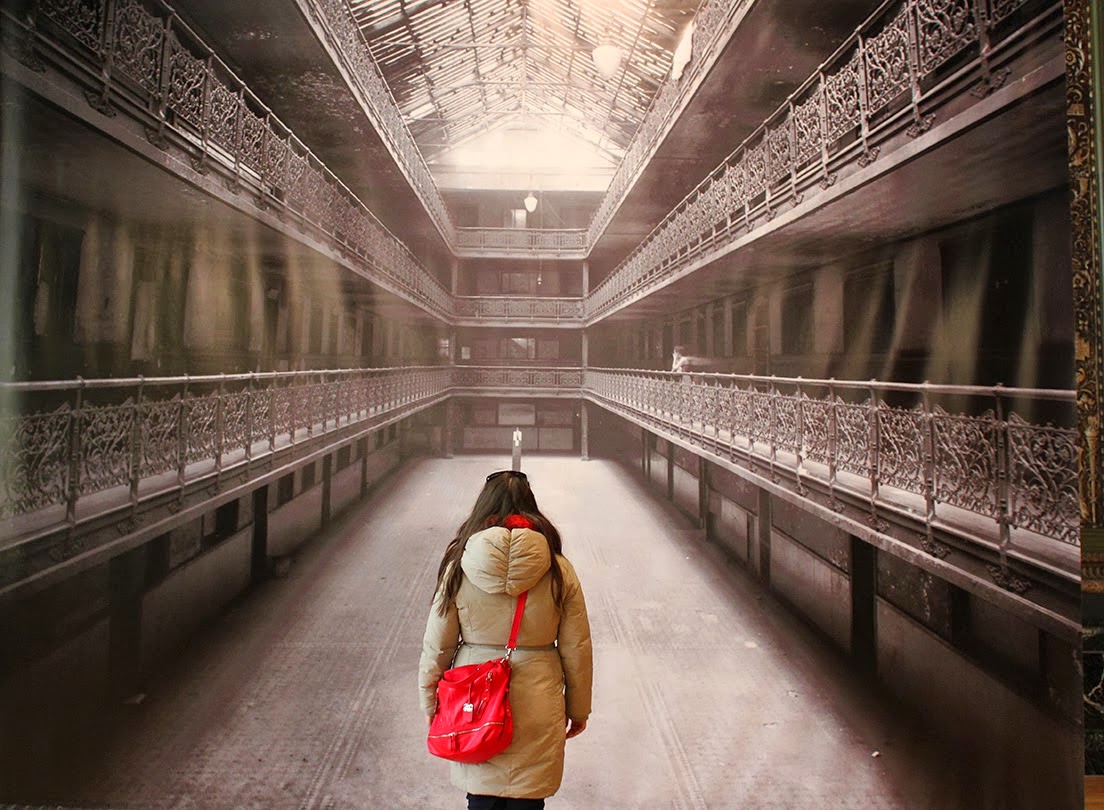 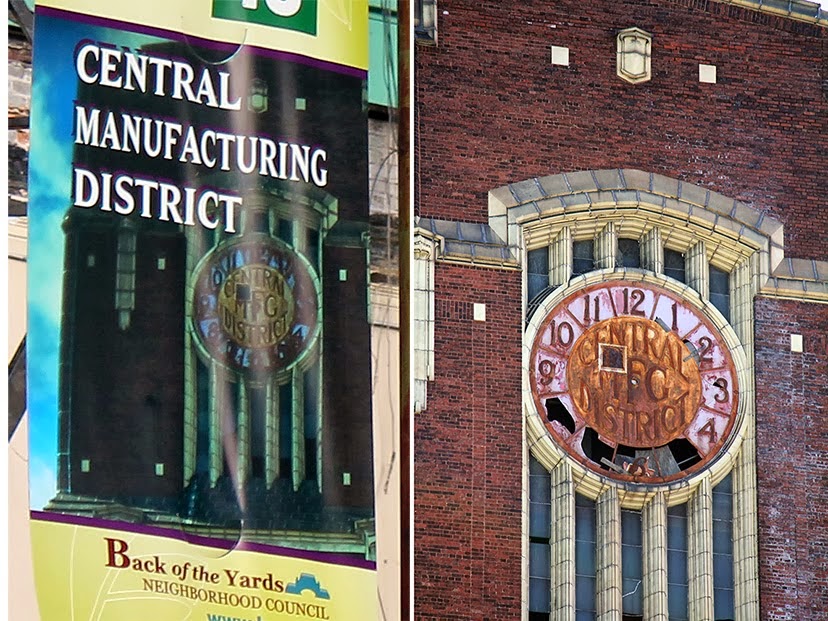 10:  Scraping Off the Wrigley: Is This the Beginning of the End for the Chicago's Historic Central Manufacturing District? 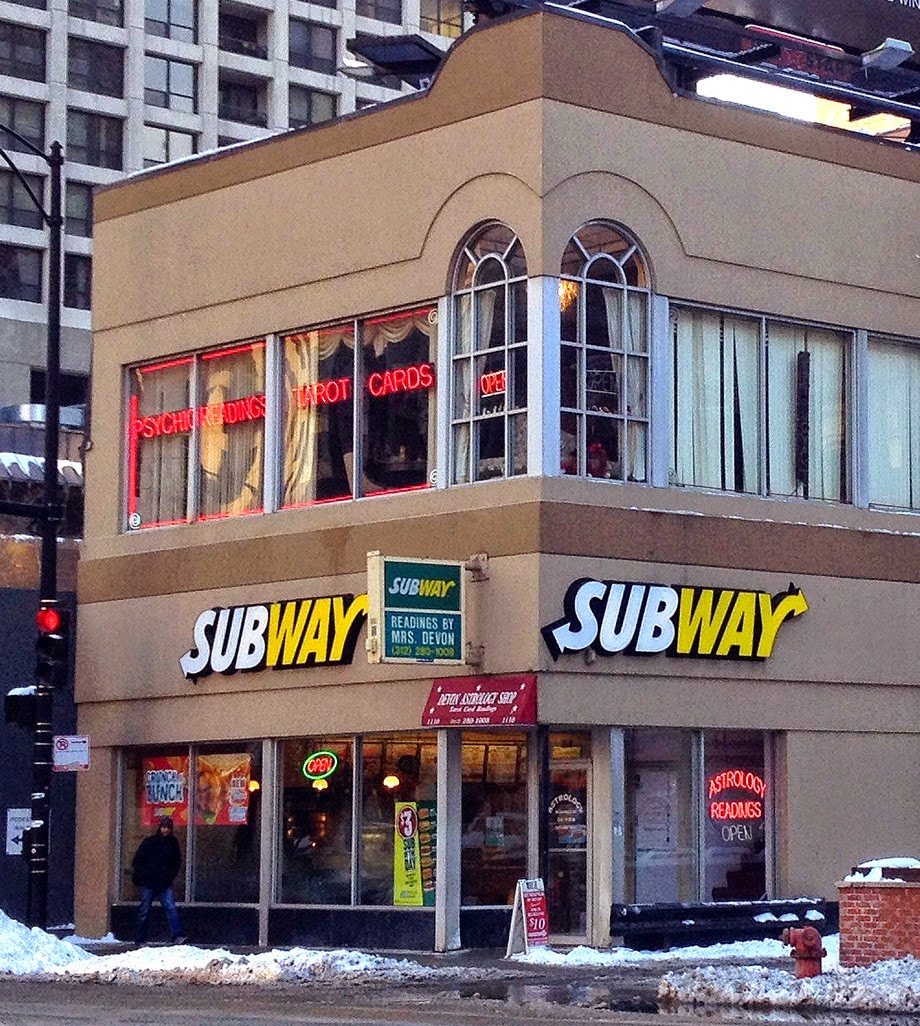 9: Tarot to Tacos - Upscaling of State north of Viagra starts small, with velvet 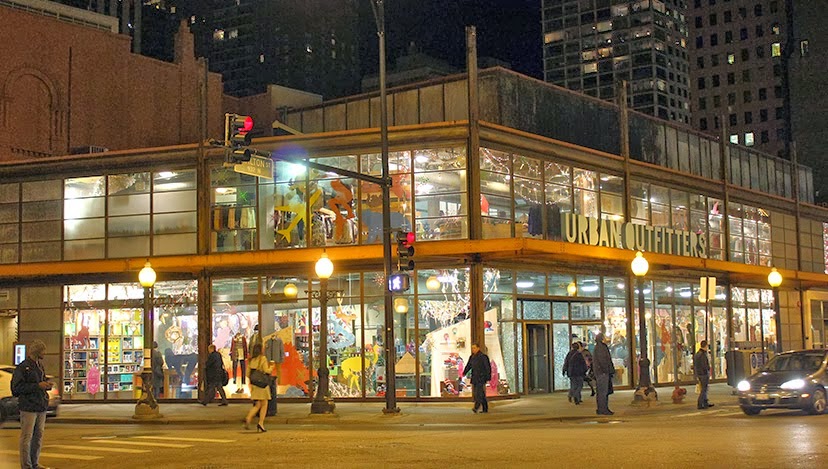 8: Bertrand Goldberg's Walton Gardens: The history of Rush Street through the Eyes of A Single Building 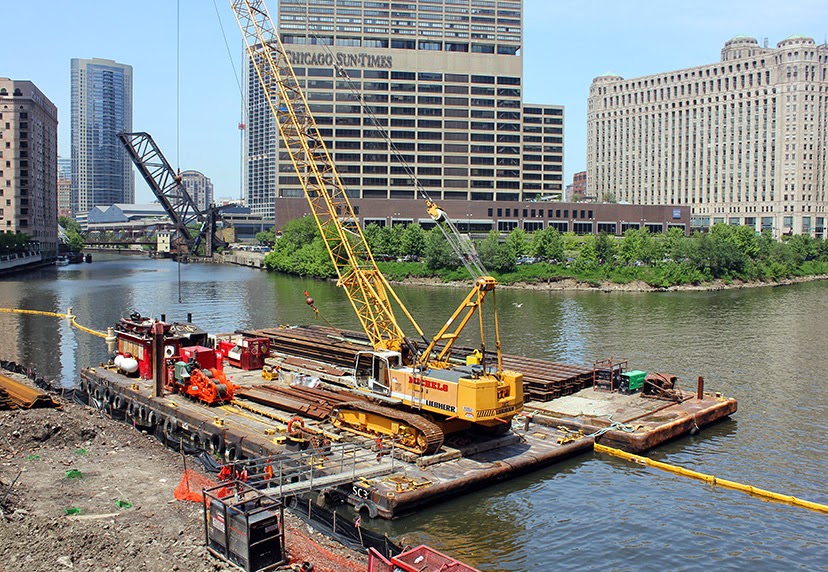 7: Along Chicago's New Skyscraper Row: One Rises, One Descends, and One Just Spreads it Around 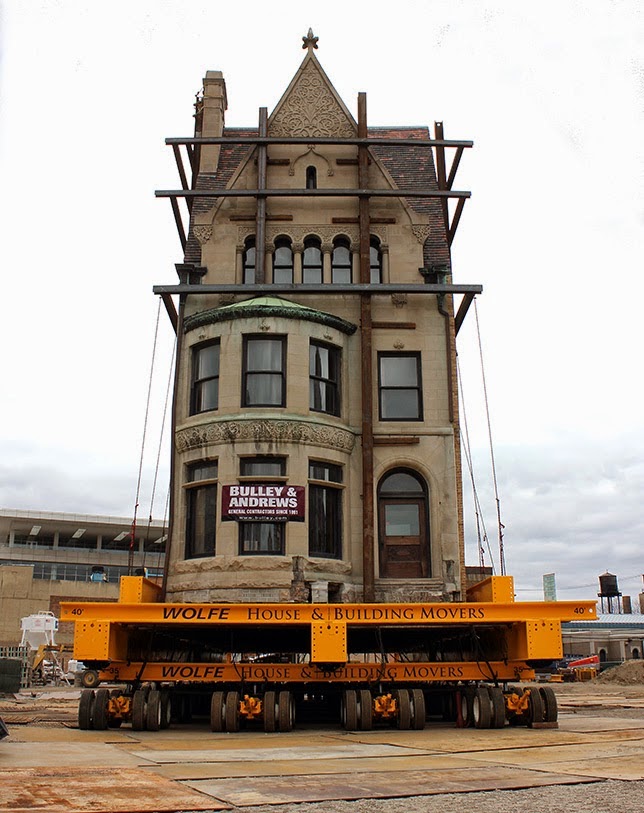 And for an alternative take on how Landmarks and the city bureaucracy make life a living hell for people without clout, read the harrowing story of David and Saana McClain, here. 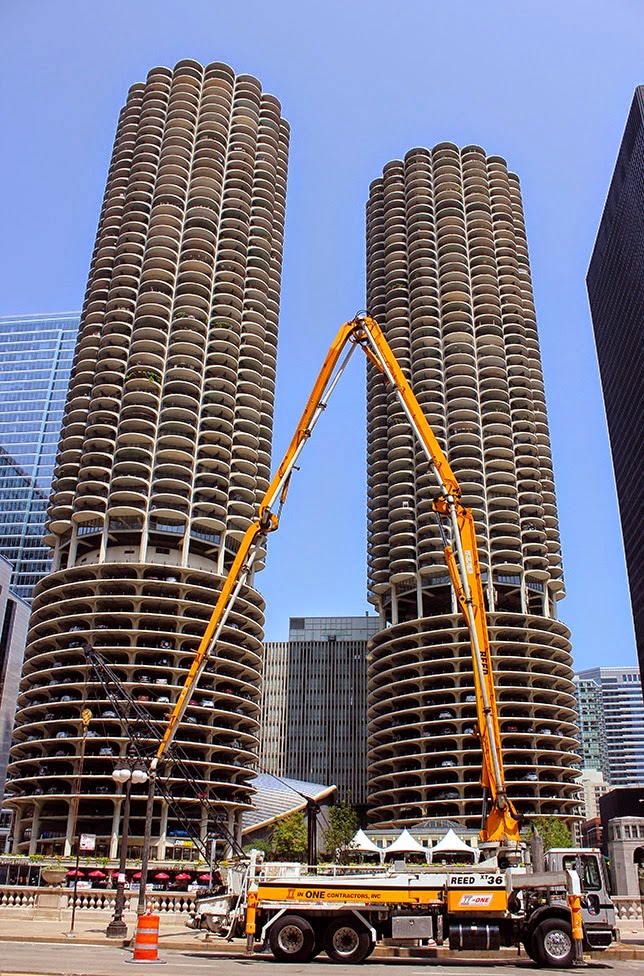 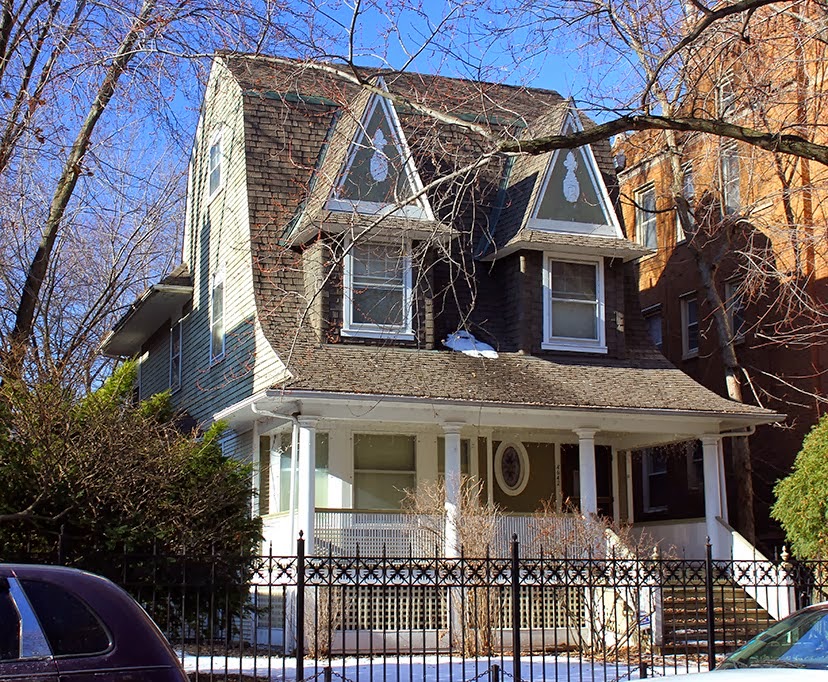 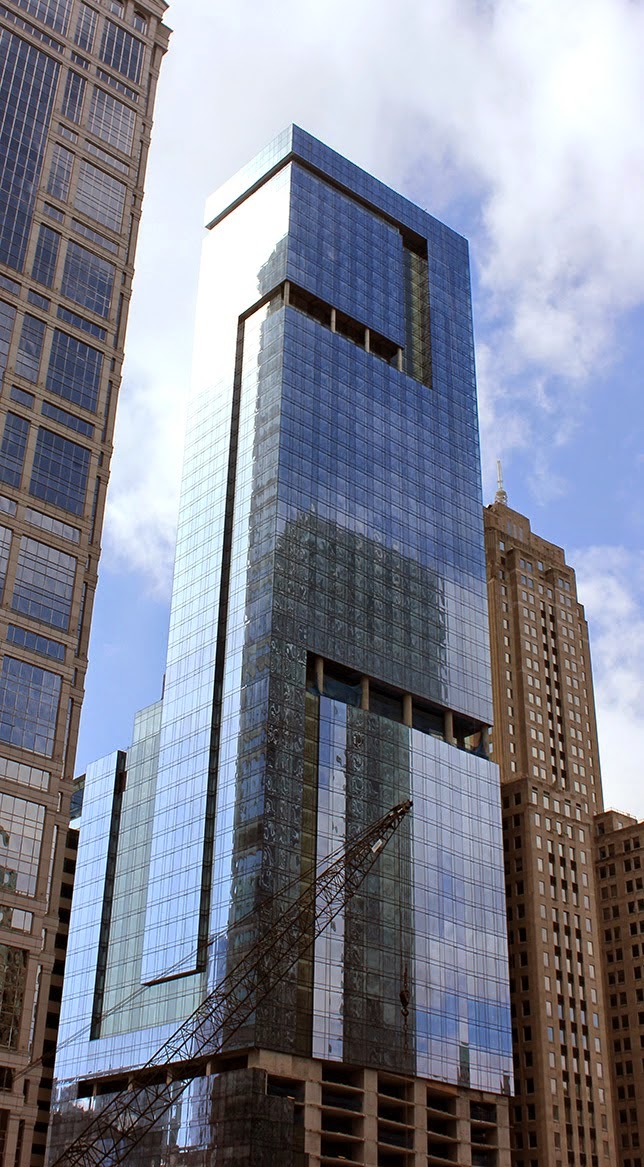 Sometimes with good timing and a bit of luck, a big risk pays off in a major way.  Just last week, only months after the building's opening, Related sold 111 West for a 300% profit. 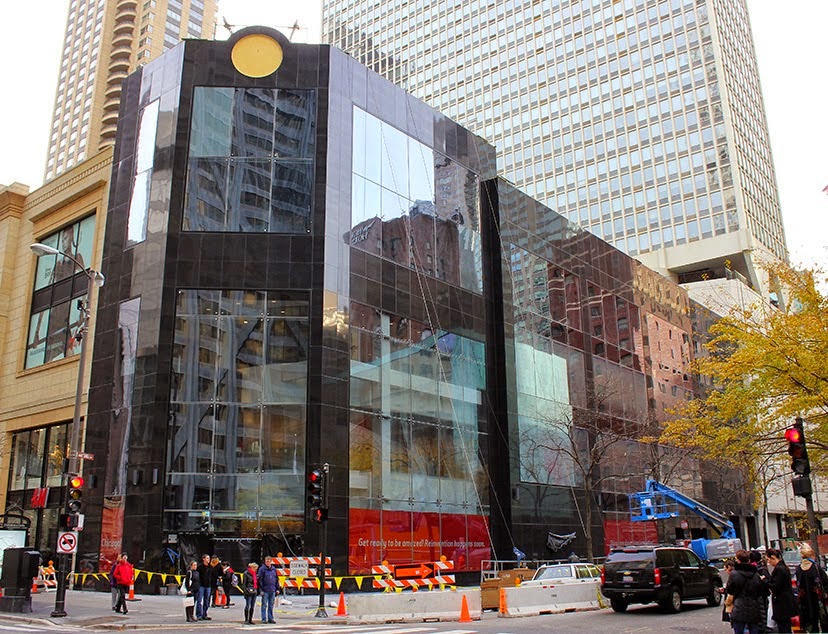 2: Lump of Coal in Chicago Architecture's Holiday Stocking: Verizon lands with a Thud on the Mag Mile

. . . and now, our most read post (probably because it remained featured on our home page since it was published) . . . 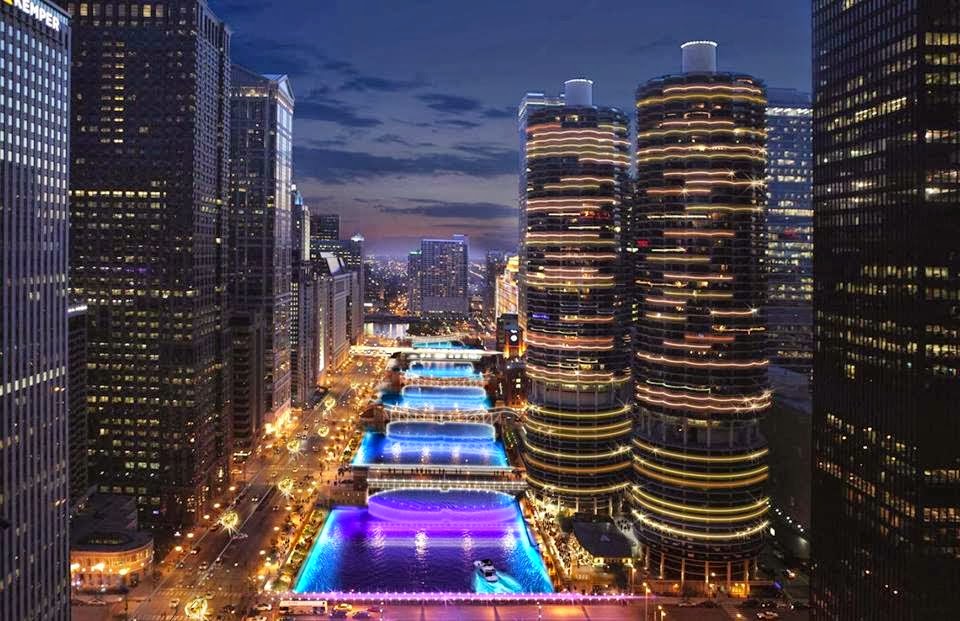 . . . and so it goes.  As we begin 2015, there's a heap of interesting things going on, and we're working to get around to writing on at least some of them.   Thank you for following us.  See you back in January, and have a great New Year!
(Click on time for permalink) 8:48 AM

What about the demise of Prentice Hospital.. the iconic structure is now a memory .

Although the job wasn't completed until this year, the scaffolding actually went up at the end of 2013, so there were no new posts on Prentice in 2014.

Thank you for writing all these articles and taking lots of pictures and keeping he conversation going.