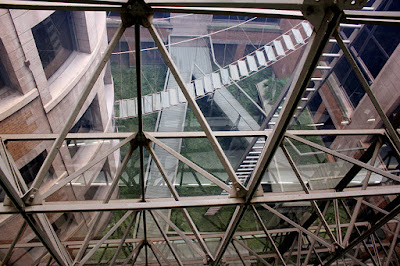 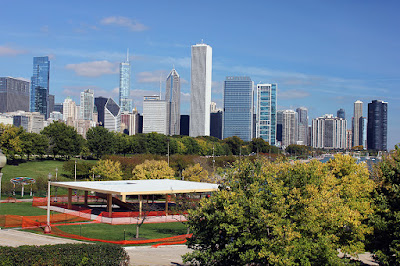 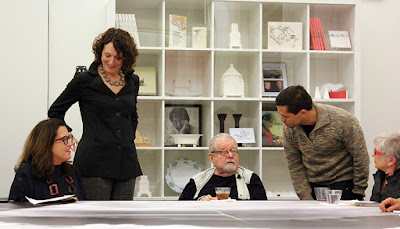 It should have been called "The State of the Art of Talking about Architecture." Did not see much architecture. Sure saw and heard a lot of BS. "Don't talk - Build." MVDR

Its really great information you have shared which is knowledgeable. As we are also working with Architects in Brentwood.