As he receives a Lifetime Achievement Award from AIA Chicago, A Stanley Tigerman Miscellany

This evening, Friday, October 25, Stanley Tigerman will be honored by AIA Chicago with it's Lifetime Achievement Award.  You can read an interview with Tigerman by AIA Chicago's Peter Exley here, or watch last night's interview with WTTW's Geoffrey Baer below.
When I wrote my first article for the The Chicago Reader over ten years ago, it was about the dismal current state of architecture in the city.  My editor Kiki Yablon suggested I get in touch with Tigerman for some input, and although he didn't know me from Adam, he still was incredibly patient and gracious, as he's been in every one of our encounters ever since.  I asked him for some up-and-coming architects we should be watching.  One he mentioned, Darryl Crosby, is a very talented architect we haven't heard enough from.  The second was David Woodhouse,  The third was Jeanne Gang, then largely an unknown.

It just goes to show you how, across six decades, Stanley Tigerman has not just hand his finger on the pulse on Chicago architecture.  He's helped define it, not only through his iconoclastic, often witty buildings, but through his acerbic, pinpoint criticism, and his never flagging activism for architectural education and social justice through the built environment.  If Stanley Tigerman didn't exist, no one could ever have figured out how to create someone like him.  We're all the richer for his enduring presence. 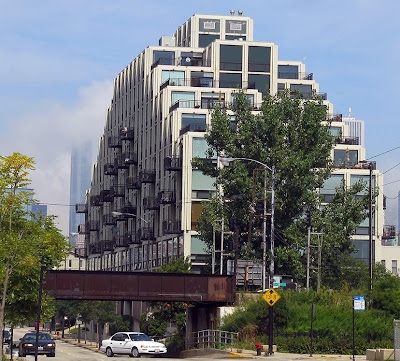 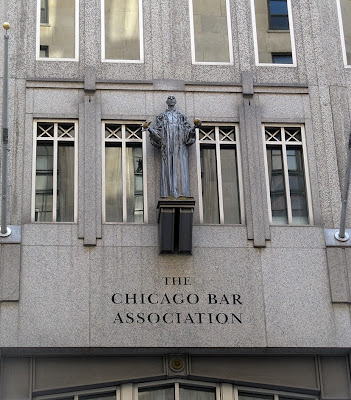 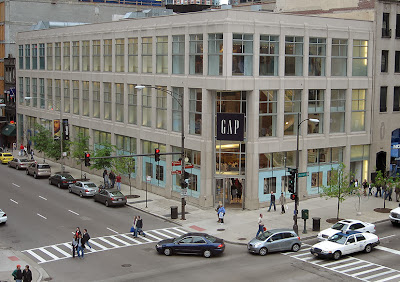 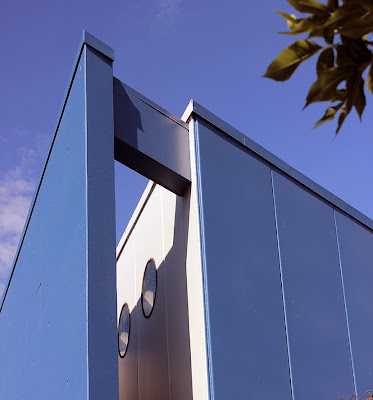 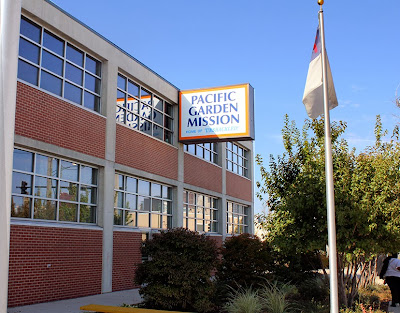 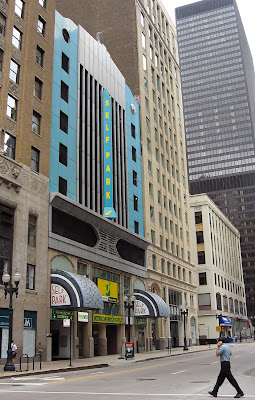 Thanks for this story.