From St. James Chapel to Elks National Memorial, with a boathouse in between - Photos from Day One of Open House Chicago 2013 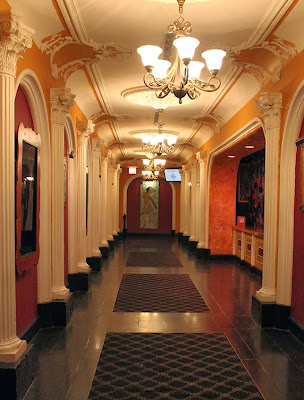 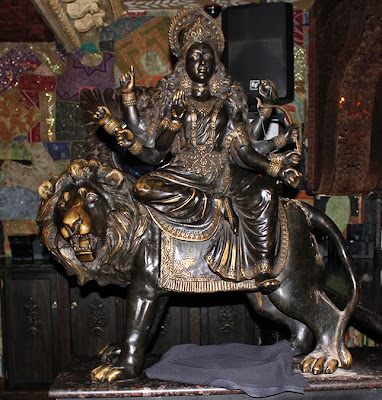 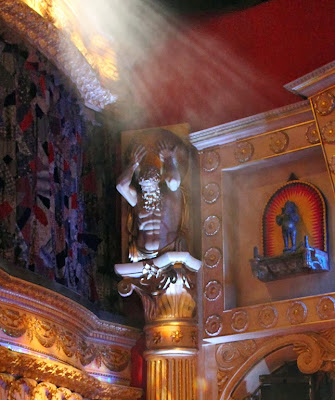 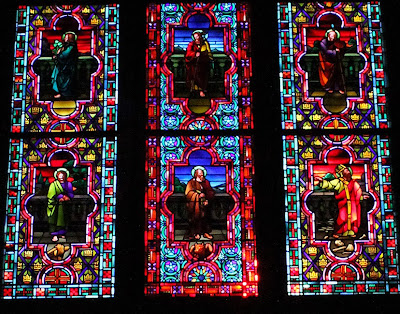 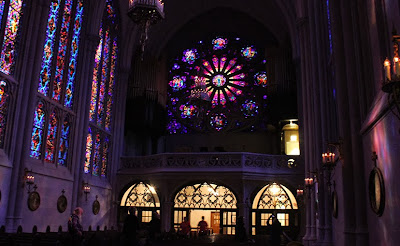 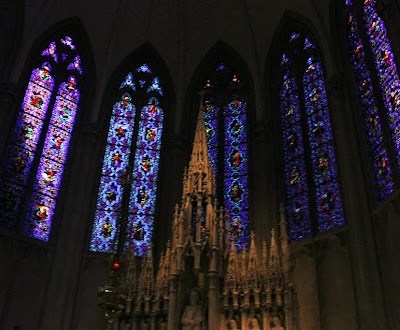 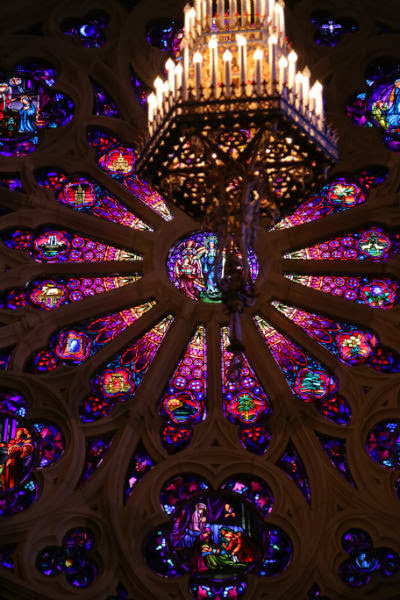 I just realized.  The open isn't my photo, it's from the Chicago Architecture Foundation.  So, that's why it's in focus.  I'm leaving it up with credit because it's better than anything I took. 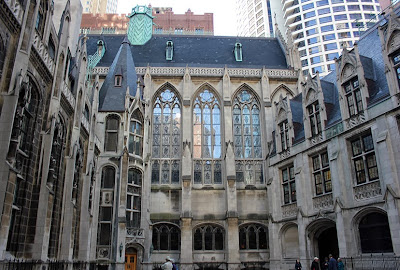 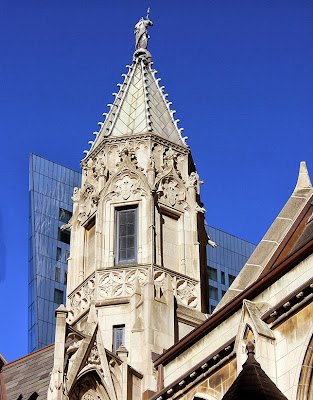 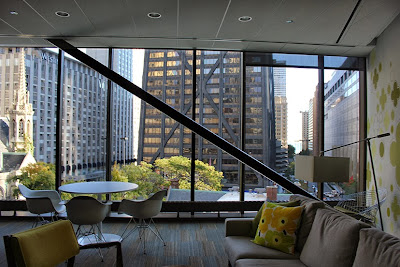 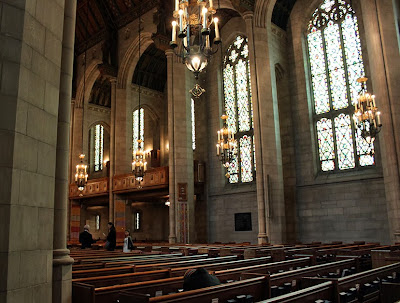 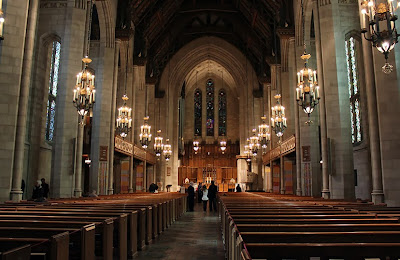 Intermission:  dedication of WMS Clark Park boathouse by Studio/Gang.  Our piece on the boathouse coming soon.  For now, check out Blair Kamin's review. 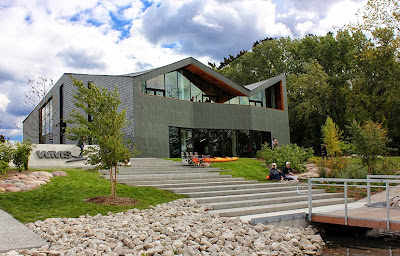 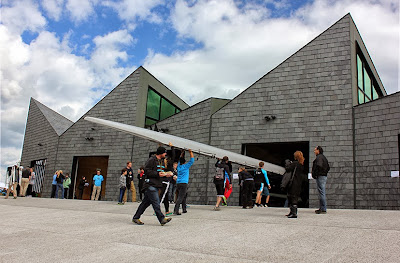 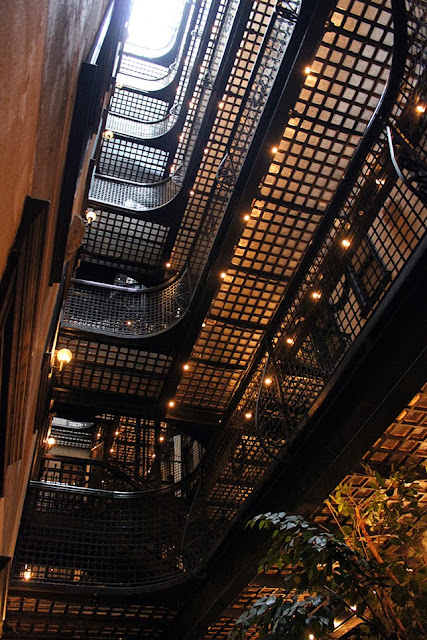 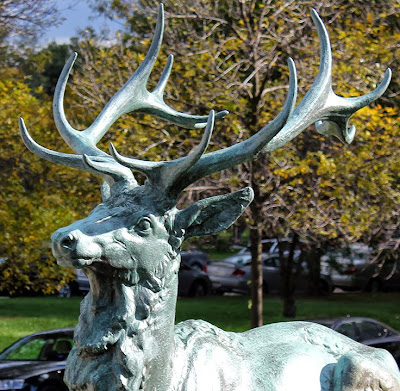 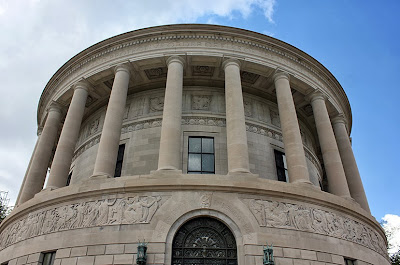 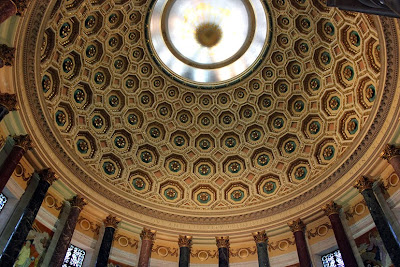 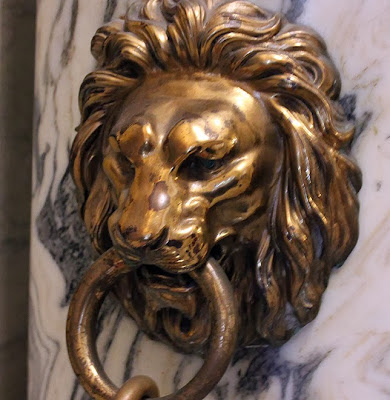 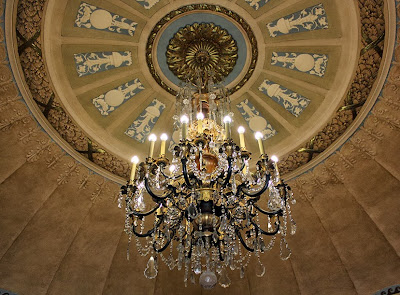 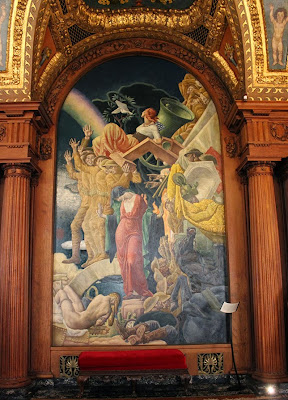 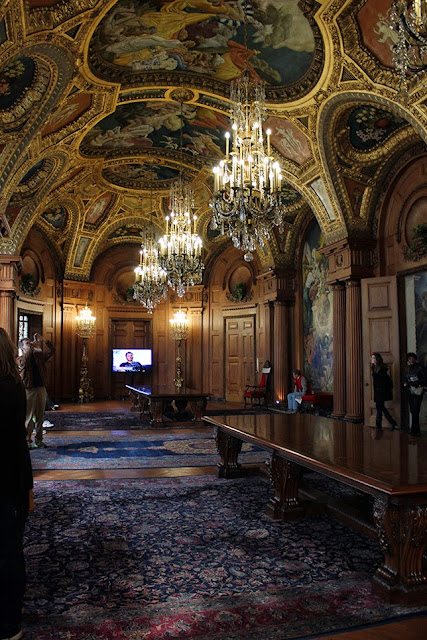 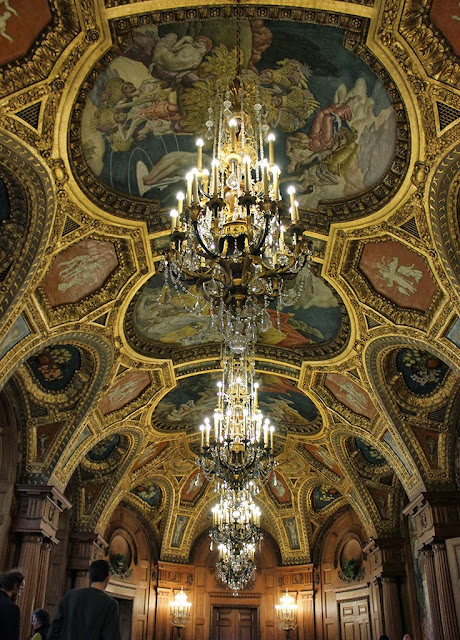 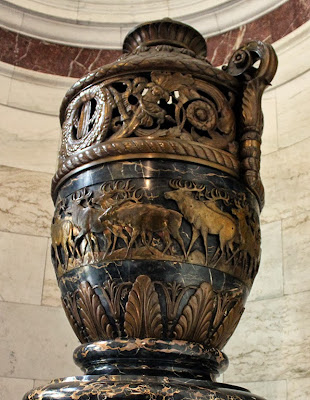 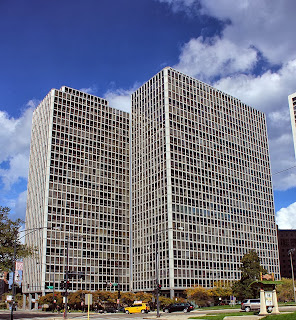