The Year in Chicago Architecture: Our Twelve Most Popular Stories for 2013

2013 draws to a close.  Michael Bolton goes into the deep freeze for another year (thankfully), right next to Walt Disney and Ted Williams' head.

The usual stock-taking: Nearly 20,000 photographs taken (two of them good).  ArchitectureChicago Plus traffic up 23%, with visitors from 122 countries and a gated community on Ymir.

Thank you, dear readers, for the great comments and warm support.  The downside of your encouragement is that I'm continuing ACP into 2014, with some great topics already in preparation.  We hope to be a bit more experimental and focused in the New Year - if such a combination is possible - and hold tight to our annual and as yet unrealized resolution to start making sense.

For now, here's the countdown to the dozen posts that in 2014 found the most readers: 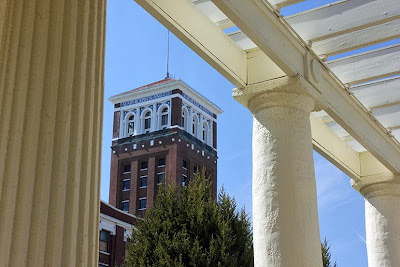 Number 11: [March 29]
The Architecture of the Age of the Supply Chain: The Epic Saga of Sears in Chicago

Number 10: [January 29]
Hour of the Wolf: The Transformation of the Pivot Point of Chicago 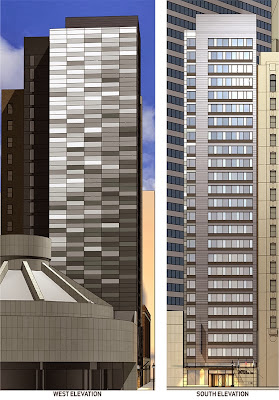 Number 9: [November 19]
Alderman Reilly puts the brakes to the Realtors: plus What's Up with that Shear Wall at the new Hilton Garden Inn? 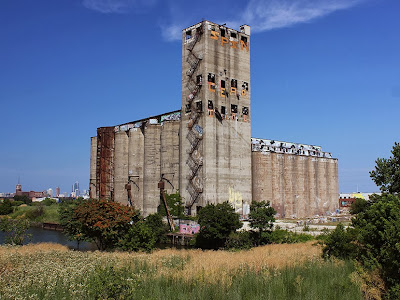 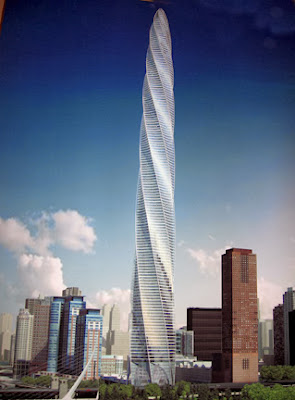 Number 7: [March 14]
The End of an Epic Dream: Calatrava's Chicago Spire hole on the block - retelling an amazing story. 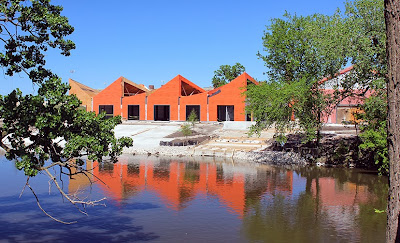 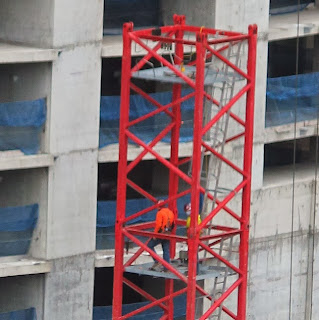 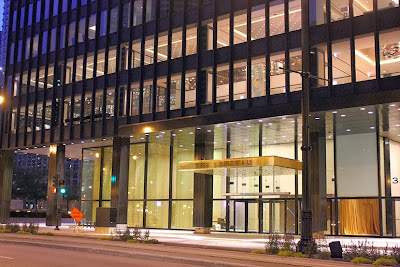 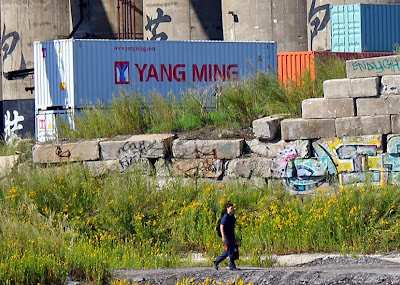 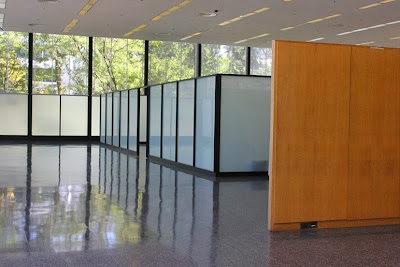 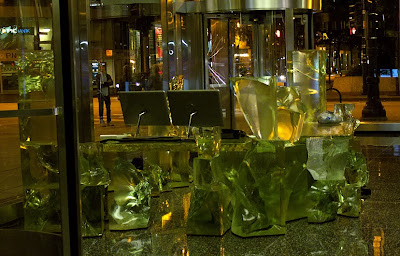 [September 25]
Icehendge: Chicago has a new Frank Gehry, and it's Like Nothing You've Seen