Updates, Day One: No Casino for Wabash?? (And no walkway for you!)

On Tuesday, the Chicago Architecture Blog reported that an invasion of wrecking equipment had shown up at the long-shuttered Lake Shore Athletic club at 441 North Wabash, best known for its windowless walls and inset blue metal stairway . . . 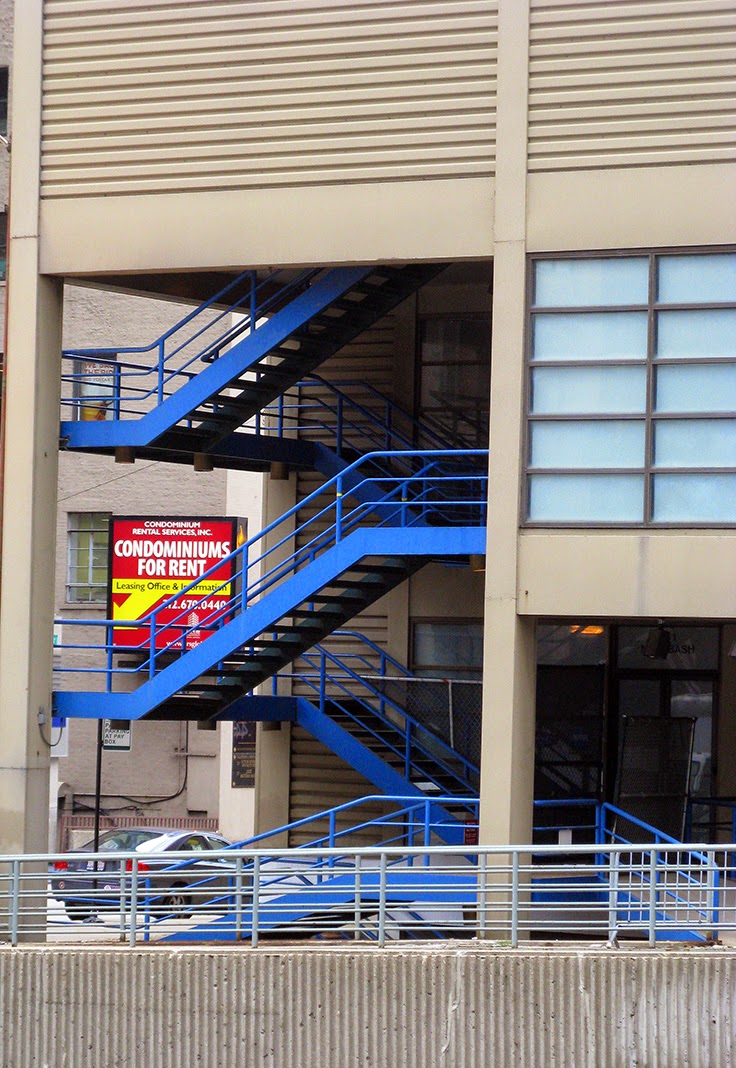 Back in 2013, we had proposed the bunkered building and its adjoining parking lot as the perfect site for a new Chicago casino.  Last year, we reported on how a developer had assembled the site plus the National Realtors Building on Michigan Avenue in the block just to the east, and was floating a proposal to replace it all with some kind of new mega-tower.  Before any details emerged, however, 42nd ward alderman Brendan Reilly quickly spiked the idea, citing the city ownership of the viaduct that is topped off by the Plaza of the Americas, which was also rumored to be part of the new tower plan.

Well, I guess it's time to fire up the rumors again.  Or is all we'll see in the indefinite future is still another surface parking lot?  Is the Goat again in jeopardy?  The most annoying part of all of this for us normal people is that the Hubbard Street walkway linking Michigan Avenue to Wabash, which re-opened after repairs not that very long ago, is again closed off. 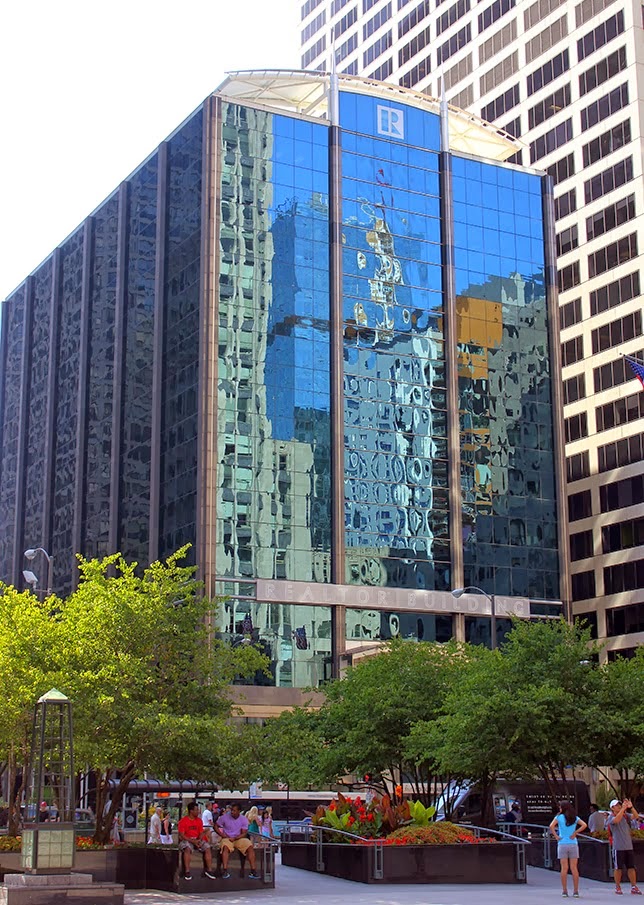 The Realtors Dream of a New Skyscraper, as Billy Goat's, Benito Jaurez and his plaza Contemplate their Future. 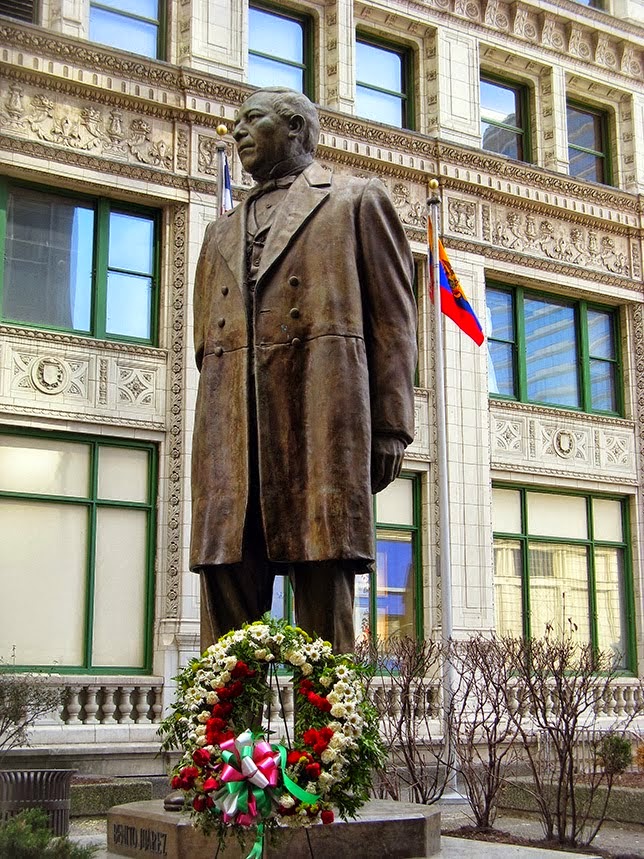 Alderman Reilly puts the brakes to the Realtors . . . 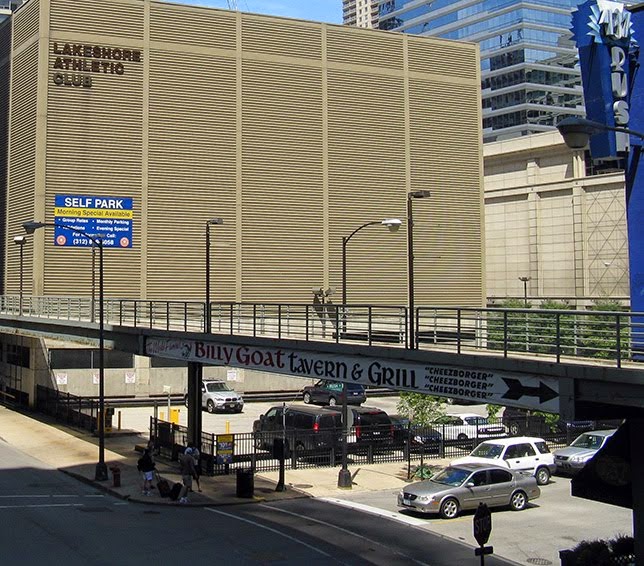 Please Tread on Me.