The real estate section of this weekend's Financial Times carries a story by Hal Weitzman extolling the virtues of Santiago Calatrava's Chicago Spire. The 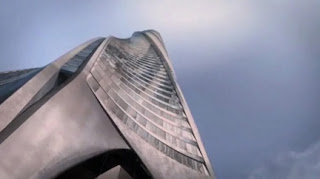 puffy piece which would seem to bear the fingerprints of Savills, the firm developer Garrett Kelleher was hired to market his billion dollar project, but it's still an interesting read. We learn that a deposit has already been placed on the $40 million penthouse, but don't be totally discouraged. Savills "is still open to expressions of interest on the unit." Weitzman calls the spire "one of the most talked-about developments on the planet."

As always, the Gatsby-like Kelleher insists the Spire will prove immune from the world-wide housing slump, "Everybody in the world knows about this project," he says, although no particulars are offered as to exactly how many of the nearly 1,200 units have been sold to date. Chicago is said to be underpriced compared to other World cities, with the current weak dollar an additional incentive to international buyers. Kelleher sees the Spire as rescuing Chicago's residential towers from their current mediocrity, and pairs his baby with a possible 2016 Olympics as the portents of "a new Chicago . . . There is a renaissance happening here.” Read the fully story here. 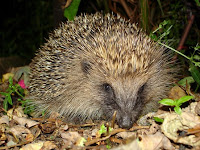