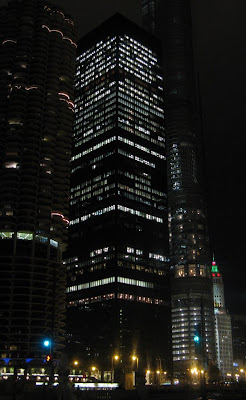 It was announced yesterday evening that the prominent Chicago architectural firm of DeStefano+Partners will be following Dick's Last Resort in abandoning the seemingly perpetually troubled North Pier complex and will be moving to a full floor at 330 N. Wabash (aka the IBM Building), the iconic, recently landmarked Mies van der Rohe structure completed in 1971. DeStefano has signed a 10-year lease for the whole of the 33,000 square-foot 32nd floor, placing them just steps away from competitor Perkins+Will, on the 32rd. The move is part of a new city initiative to shepherd into a single building all architectural firms that replace the ampersand in their name with a plus sign. 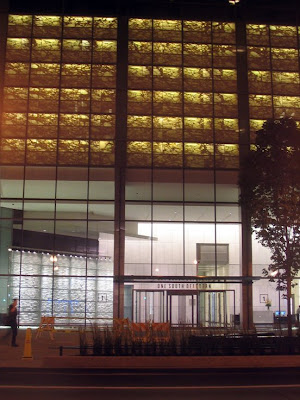 DeStefano's transformative work in Chicago includes the ABN/Amro building in the West Loop, One South Dearborn, and the announced 100-story Waldorf Astoria Tower in Streeterville. 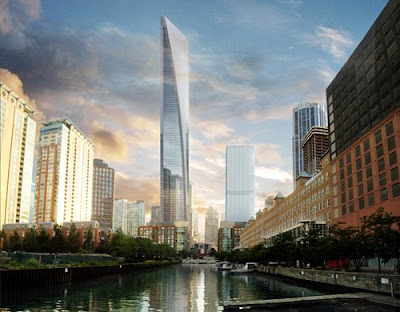