In an event that is open to public, grass-roots activist group Preservation Chicago will be 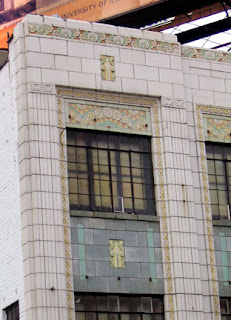 announcing its 2009 version of the Chicago 7, their list of "Chicago's Most Threatened Historic Places" Past nominees that have been successfully saved include the Art Deco Veseman Building, 444 North LaSalle, now the English Pub, the Wicker Park Commercial District, Cook county Hospital and the American Book Company Building. 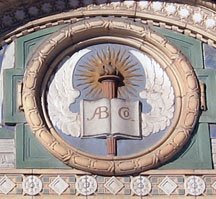 7 designation, which will be presented in oversized full-color photos and maps indicating their location, and talk about it's importance and the threat currently being faced.