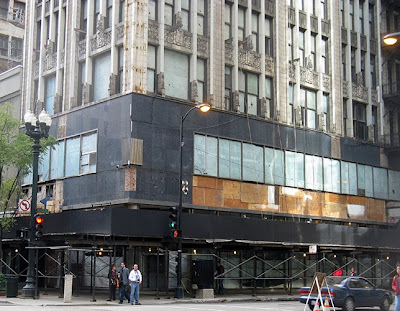 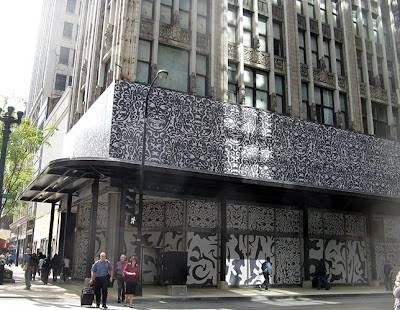 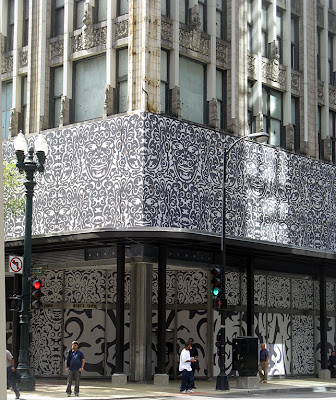 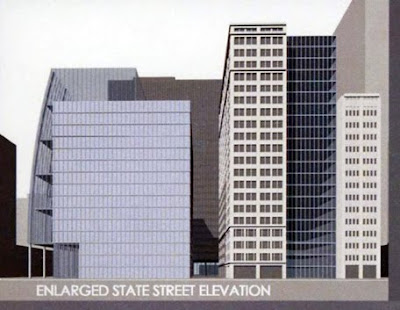 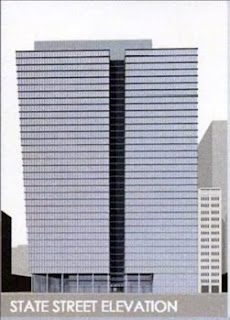 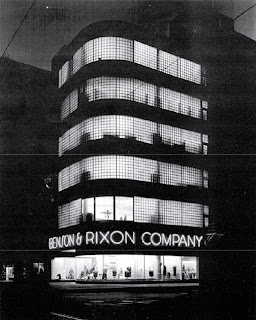 Thank you for sharing such as nice informative blog. Keep it sharing it will helpful for me. We are a Structural Engineering Design Consultancy based in Auckland, New Zealand. We carry out design and construction supervision services all around New Zealand.
Residential Design Engineer