Sunday Reading: Weiwei on Twitter; Schama on Rothko in Russia

“In Chinese [in 140 characters] you can seduce a girl or write a constitution. You can write a short novel or tell a beautiful story." So says Chinese artist, architect 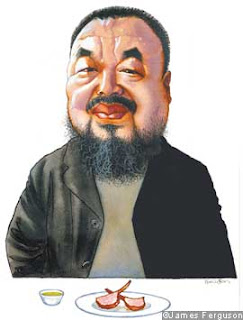 and activist Ai Weiwei about his love of Twitter in an extensive interview with David Pilling in this weekend's Financial Times. Weiwei talks about his clash with Chinese authorities, his work on Bird's Nest Olympic stadium in Beijing, and what his father learned from cleaning toilets during the Cultural Revolution. 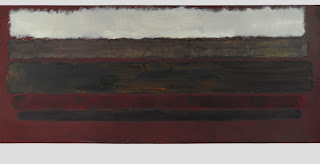 return of the work of painter Mark Rothko, who claimed that the scar on his nose came from a cossack whip, to larger Russia via a major new retrospective at Moscow's Garage Centre for Contemporary Culture.