This week, the biggest fire Chicago has had in years left a massive warehouse in Chicago's old Central Manufacturing District a gutted shell, its facades encased in ice.  The building is currently in the process of being demolished, even as smaller fires keep rekindling in the ruins.
[See: Aftermath - Some Say the World Will End in Ice.]

Chicago's Central Manufacturing District has a claim on being the world's first real industrial park.  Until about ten years ago, it was home to the William Wrigley factories.  Constructed in the early years of the 20th century, the factories were gradually abandoned by their original owners.

The massive warehouse at 37th and Ashland was originally home of the Pullman Couch Company, still another piece of the far-flung industrial empire spawned by George Pullman's Sleeping Car Company empire. 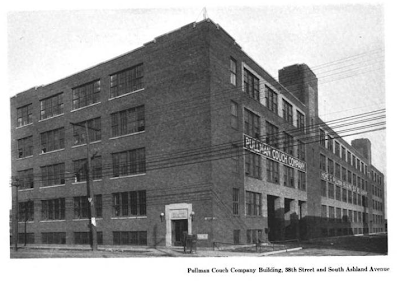 The original building, south of the now central entrance, was constructed in 1911 by district architect R.S. Lindstrom.  In 1913, another floor was added.
According to a comment by BW/Broan on Lee Bey's post on the fire, the warehouse's final appearance comes from 1919, when district architect S. Scott Joy doubled the building to the north, and added a bay to the west with a few Ashland Avenue facade that united both buildings visually, with distinctive ornamentation from the American Terra Company. (Thanks to the great Lee Bey for a tip that led us to the above photo.) 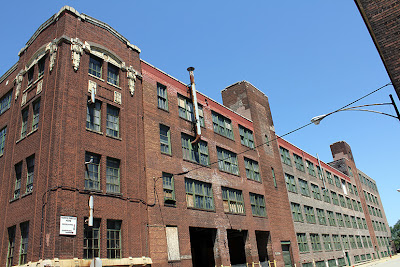 Over the years, almost all the buildings CMD went through a succession of tenants.  Some, like the warehouse at 38th and Ashland, were largely abandoned. 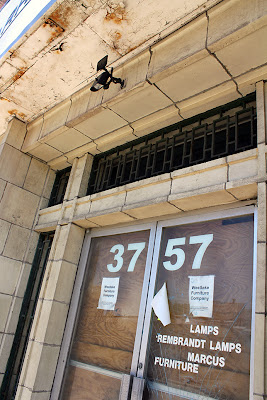 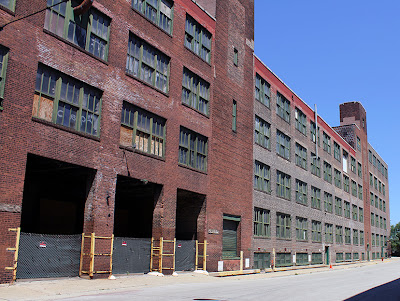 Reports indicated that the fire also jumped over to the 1912 building at 3801 South Ashland, but that the fire there was quickly extinguished. 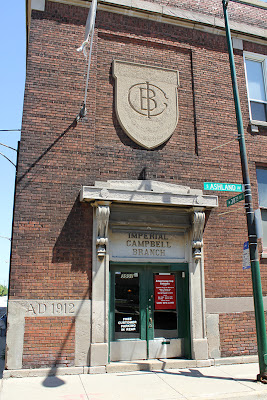 Including the later and massive cold storage warehouses along Pershing, this is an area waiting for its rebirth.

(if it doesn't burn down first.)
From 1915,“. . . we consider that the District is made up very largely of Plants of a most modern type of construction, excellent general arrangement, and most adequate fire protection . . . it is very evident that you have made every endeavor to have these structures . . . conform to the highest standards advised by Insurance Companies . . .” 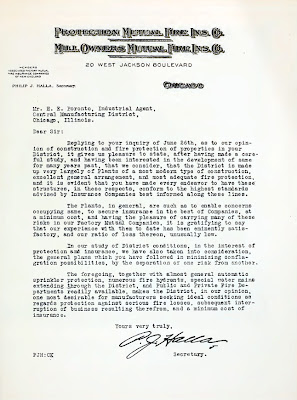 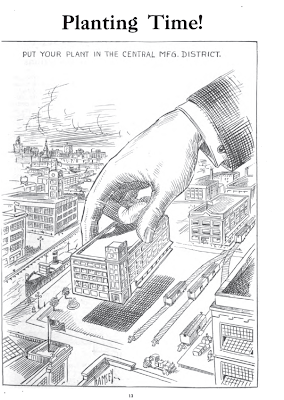 Great research! Thanks for sharing.

An Oracle White Paper. May 2011. Evolving the Data Warehouse: The Next Generation for Financial Services. survival warehouse reviews

Fire protection is the most important aspects of your home, because fires can destroy everything in minutes.

Lynn Becker said...
This comment has been removed by the author.
8:36 AM

your blog consist easy features. This essay is very attractive and useful. Your this work defiantly helps other. Chicago Dry Warehouse