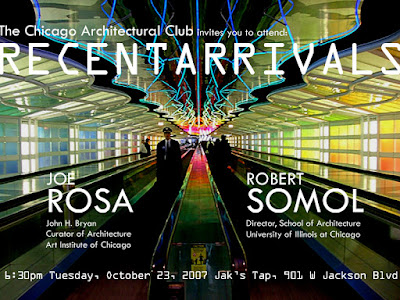 Rosa was named to his post in the fall of 2005, and since then has mounted shows of the 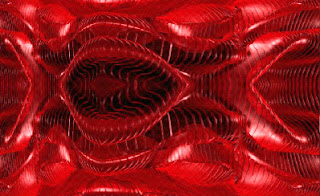 Somol was named to his post this summer, and is a former professor of architecture at

Ohio State University, and has taught at the UIC, UCLA, Rice, Princeton, Columbia and Harvard - you know, that whole crowd. He is also co-principal, along with Linda Pollari, of PSX Architecture in Los Angeles, where he designed the "off-use" House combining a home, an office, and, because it's L.A., a pool.

its ohio state university and not ohio university

correction made. thanks for catching this.

As a student at SOA@UIC, I happily welcome both Rosa and Somol. I hope they will bring much needed press, to the school and to what we do as students.