A Special Tour with the Architects Redesigning the Chicago River; scenes from river via Chicago Water Taxi from Goose Island

If you want an expertly guided water tour of Chicago architecture, go with the Chicago Architecture Foundation's  First Lady, which docks along the south bank riverwalk just east of the Michigan Avenue bridge. 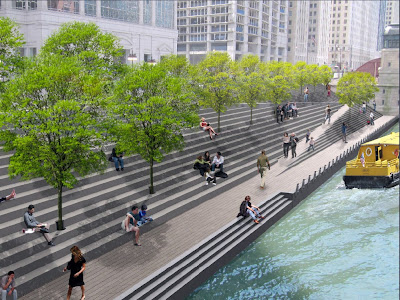 And next Thursday, September 12th, you have a rare opportunity to take the boat tour with the very people who are designing the Chicago river's future: CDOT's Michelle Woods, Carol Ross Barney, Gina Ford of Sasaski Associates, the team working on the new riverwalk, Tom Kerwin of bKL, about to break ground on their Wolf Point apartment tower, and Claire Cahan of Studio Gang, whose Clark Park boathouse is scheduled to debut in October.  More info here. 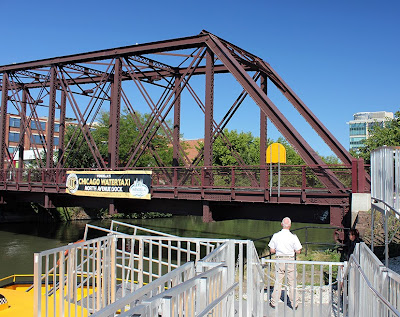 But if you're one of those people who also like to explore on your own, there's no better way than the distinctive yellow boats of Chicago Water Taxi, which will take you from Michigan Avenue all the way to Ping Tom Park in Chinatown.  And, as we wrote last June when we took one of the inaugural runs, there's now also a new route that takes you north on the river all the way to the Cherry Avenue Bridge, the gateway between North Avenue and Goose Island.

As hard as it may be to believe, summer has already drawn to a close, and you have only another couple weeks to take the Water Taxi between the Daily News Building dock at Madison to/from Goose Island, before the route shuts down for the season.

As we mentioned before, the great thing about this run is how it gives you a visual counterpoint between vestiges of the old industrial city and the newer, more ordered mixed-use city that's fast replacing it.  Following the links are a few photos of some of the sights you'll encounter, taken this afternoon, on a exceptionally blue-skied, bright day that made even the old Morton Salt/General Growth building look crisp and fresh. 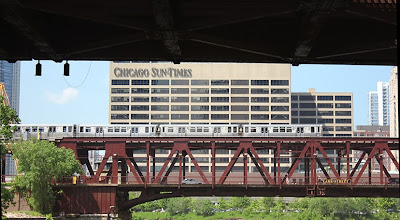 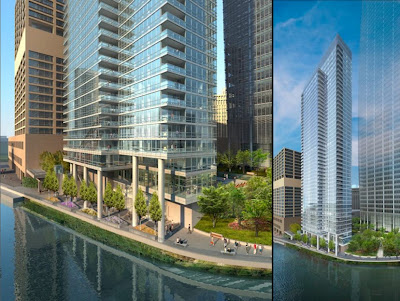 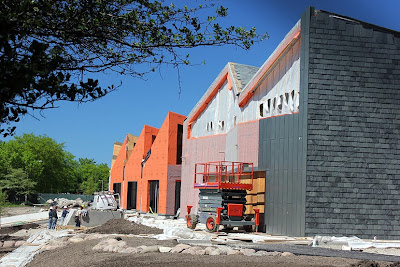 And now, Scenes from a Early Fall Afternoon Cruise from Goose Island . . . 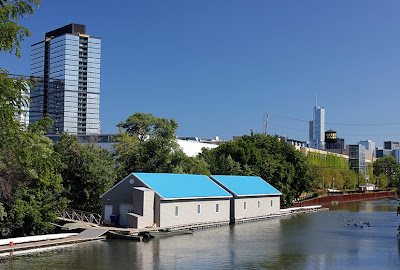 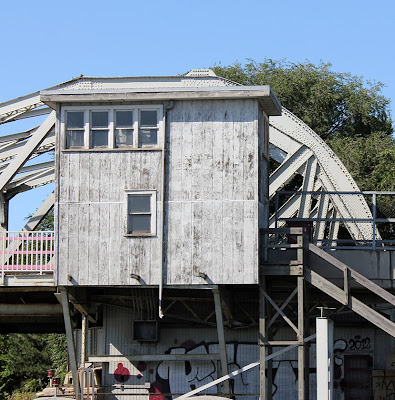 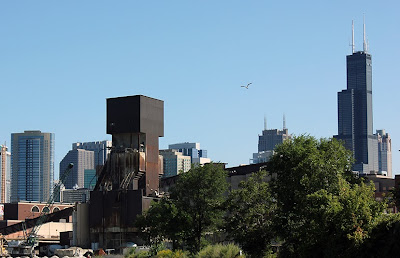 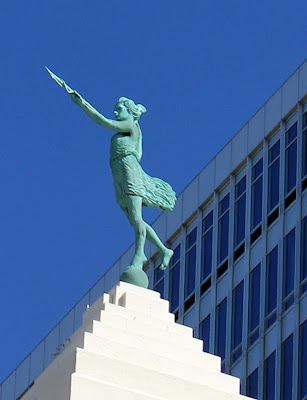 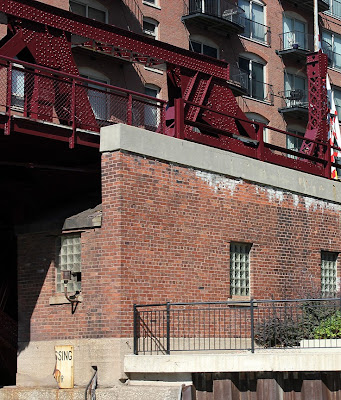 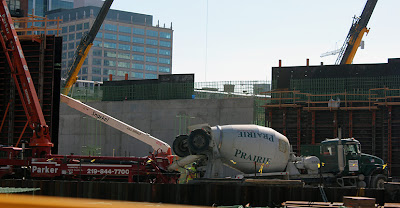 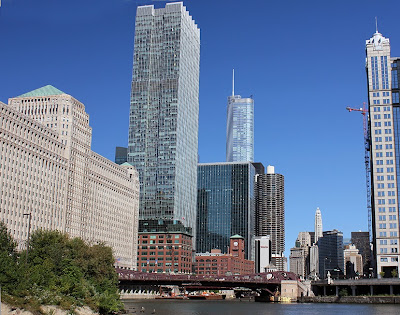 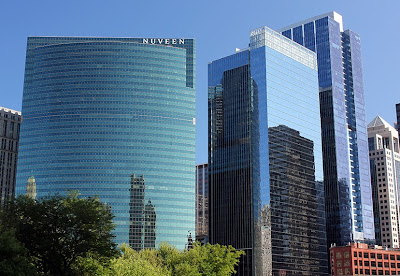 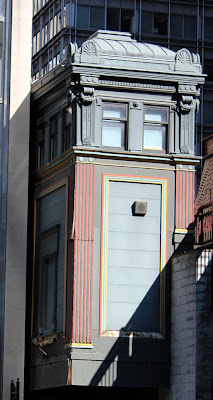 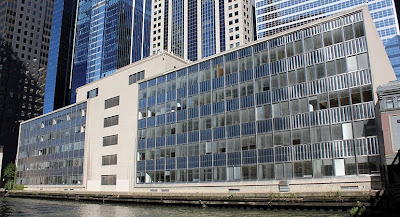 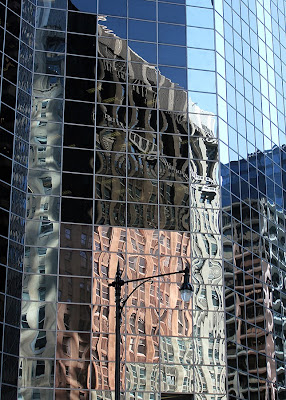 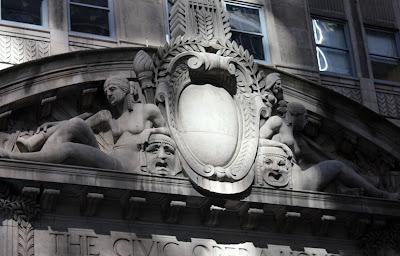 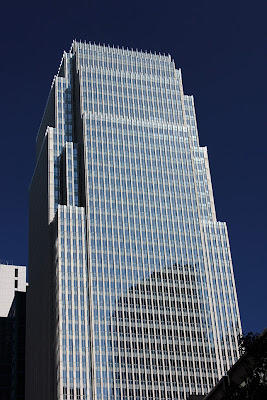 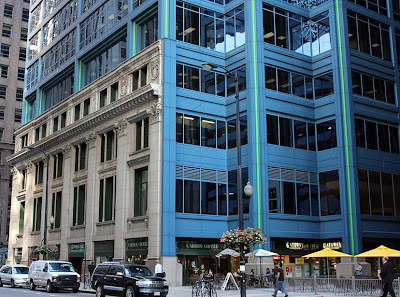