More room to keep all our stuff

The new statistical abstract is out from the census folks, and its statistics on construction and housing confirms George 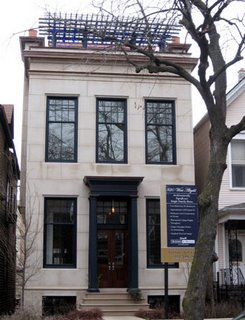 Fewer new homes have basements, dropping from 38% in 1990, to 31% in 2005, while split-levels - 4% in 95 - have declined to less than half a percent in 2005. And while pre-fab housing is getting more and more attention and press coverage, it remains a non-starter in the real world, remaining constant at a 3 percent share since 1995, with site-built at 95%

Just thought you should know.