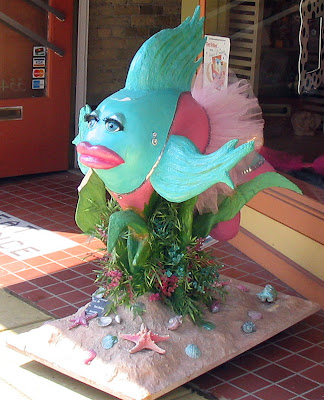 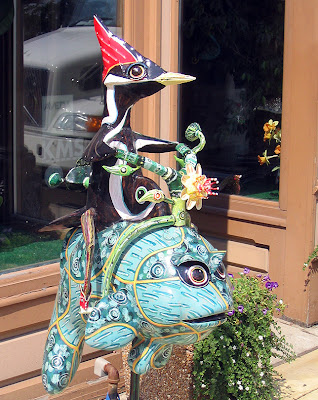 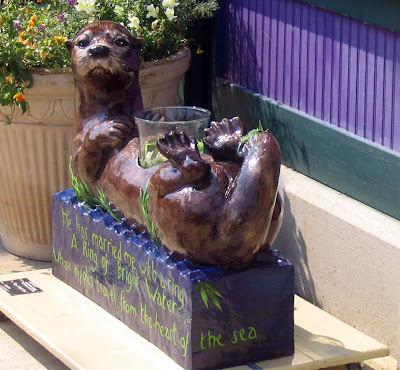 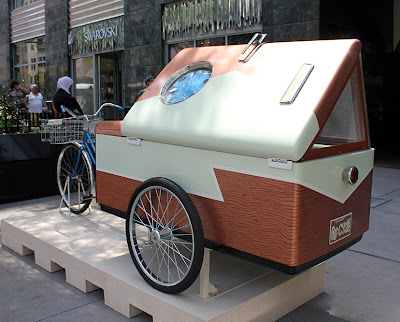 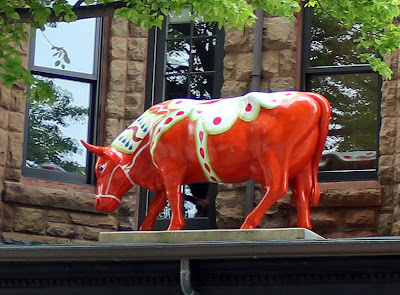 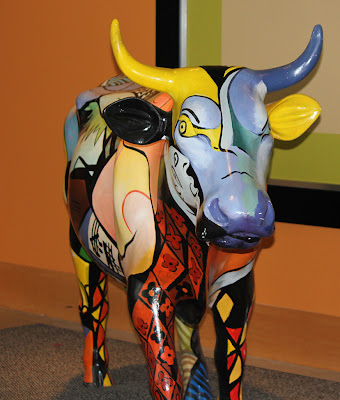 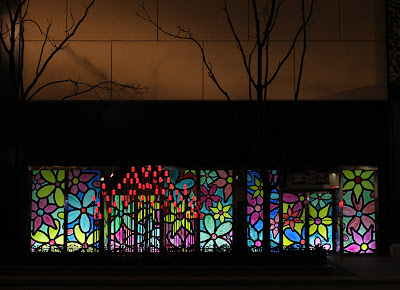 Mr Imagination (the late Gregory Warmack) had the best cow, in my humble opinion. I found this article because I was wondering where she is now.

Enjoyed reading about Cows on Parade.