The Ring comes to South Kensington - from Ades to Zappa: death by great music at the 2013 London Proms

Attention grant makers:  Lynn Becker is pleased to announce he will be available to set up residency in London from July to September this year to create an introductory on-line overview of classical music through the hundreds of concerts of the 2013 BBC Proms, plus a new blog on London, architecture and urbanism.  Serious inquiries only.


There's no shortage of fine things in Chicago this summer, at both Ravinia  (Little Match Girl Passion, Rachmaninoff Vespers, Britten's Burning Fiery Furnace, John Adams' The Gospel According to the Other Mary) and the Grant Park Music Festival (new works by Norman and Chen, Alexander Nevsky, the Bruckner 2nd, Adams' Harmonium, the Britten War Requiem and Pink Martini), but there's nothing quite like the London Proms, founded in 1895 by Sir Henry Wood, the La Grand Bouffe of summer festivals.

From July 12th through September 7th, hundreds of concerts will take place in multiple venues.  The core 92 concerts are in the 5,500 person-capacity Royal Albert Hall, where 1,400 standing room tickets are sold (at £5 !) on the day of each event.  This year, you have to bet the lines will often be huge, as The Proms are celebrating not only the centenary of Benjamin Britten, but also the bi-centenary of Richard Wagner, to be marked by a performance of the complete Ring conducted by Daniel Barenboim, with a cast including Bryn Terfel and Nina Stimme.  But why stop there?  There's also a Tristan from Semyon Bychov, a Tannhäuser under Mark Elder, and a Parsifal conducted by Mark Elder.  There are actually as many full-length Wagner Operas being performed at the Proms as there are at Bayreuth this year, with both locales sharing a single Siegfried, Lance Ryan.

The War Requiem, of course, is also part of the Proms retrospective, but there's also an exhaustive overview of Britten's complete works, including the Glyndebourne production of Billy Budd. Arvo Pärt's moving  Cantus in Memoriam Benjamin Britten will also be performed.

Like any summer festival, there's a heavy rotation of the old reliable warhorses from Brahms to Tchaikovsky, but along with them is a truly astonishing breadth of music, with the local premiere of 13 works, and 18 world premieres, including both Thomas Ades Totentanz, and Frederic Rzewski's  Piano Concerto. 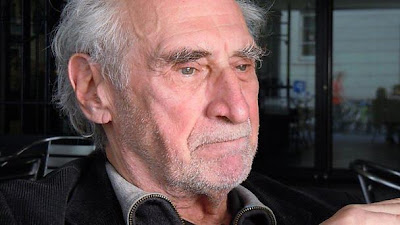 Another program is devoted Stockahausen, and there are works by Gubaidulina, Pintscher, Górecki,  Penderecki, Frank Zappa's The Adventures of Greggery Peccary and Philip Glass's 10th Symphony.  There's even a period instrument (?!) performance of Stravinsky's Rite of Spring, to observe the centenary of its slightly indecorous debut at the Théâtre des Champs-Élysées. 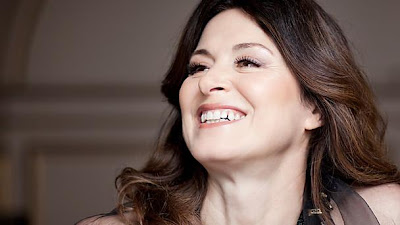 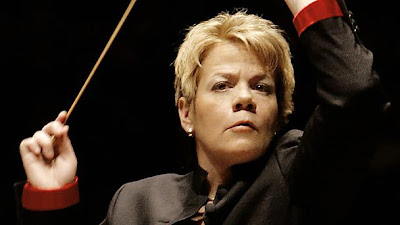 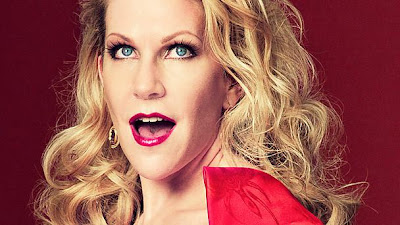 Alsop also conducts the Brahms German Requiem with the Orchestra of the Enlightenment on August 17.

I know. And the best part?  Every concert is streamed live, and remains available for seven days after the event.   Get all the details on the Proms 2013 website.

Me, my offer still holds: send me to London and the Proms, July through September, and you'll get at least two great postings a day, on both the music and city.