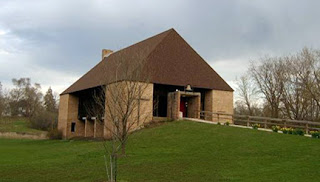 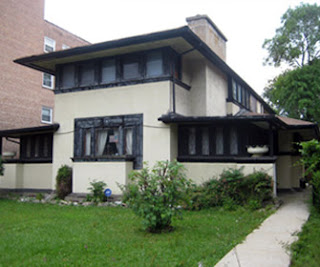 neighborhood, plus the Ross house in Glencoe and VanderKloot bungalow in Lake Bluff. Dart is represented by the 1963 Church of the Resurrection in West Chicago.

Also included are Chicago's South Side Masonic Temple, A. James Speyer,'s Rose house , the modernist Highland Park home that was a supporting character in John Hughes' film Ferris Bueller's Day Off, and the "Lincoln-Fullerton" 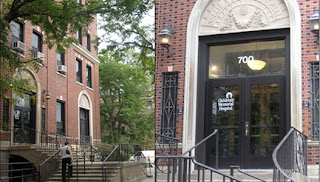 streetscape, composed of a large number of buildings that will be left behind after Children's Memorial Hospital moves to its new billion dollar facility currently under construction east of Michigan between Chicago and Superior.

You can see the entire list, with detailed descriptions and a generous selection of photographs, here.

(via Landmarks Illinois on Vimeo.)