I have a new camera 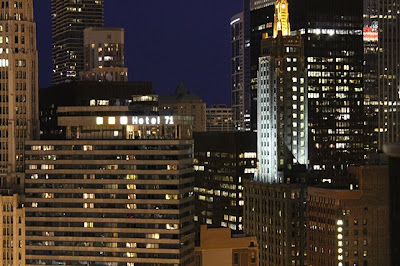 click images for larger view
The two of us - myself and the sales guy at Best Buy - stared at $1,600 worth of stuff sitting in a flimsy, blue plastic bag: a camera, a 55-250mm telephoto lens, 8GB Extreme memory card, the bag to carry it all in.  The guy who was helping me - whose name, idiot I am, has already fallen out of my head - is a recent import to Chicago from Dallas-Ft. Worth, and just that afternoon had made the trek from Wrigley Field to the Hancock Center on his bike along the lakefront, for the first time.  He was so generous with his time helping me find everything I was looking for that I almost forgot the hideous amount I was spending.

It's quite a leap from a three year old Powershot 720 IS to a Canon Rebel T2i.  For a long time, I was able to hold off the purchase because the model is so hot that it seems to be pretty much sold out everywhere,  all the time.  Last Friday, the Best buy website showed none of their stores had it in stock except the outlet at Kimbell and Belmont, but when I called ahead to confirm, I found out the website was, in fact, wrong.  They did not have any T2i's at all.

Apparently, the Best Buy website is not especially reliable in reporting their inventory.  Just for the hell of it, I stopped by the Hancock Best Buy on Saturday.  The website said it didn't have any T2i's.  The associate told me they did - they had sold the last one 15 minutes before I walked in.  She did tell me that shipments came in on Tuesday and Thursday, and by 5:00 on those days the trucks are fully unloaded and the shelves restocked. 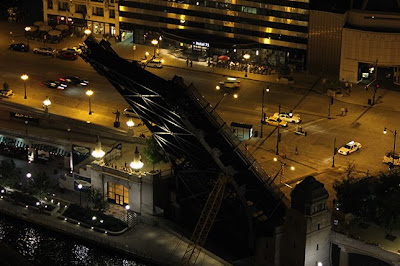 So, when I really should have been writing (really, really should be writing),  I returned just after work, and as Texas guy was  looking to see if the camera was in stock, another associate rolled up with a hand truck,  and on that hand truck there was a small brown plastic shipping container, and in that small, brown, shipping container was a small black box with bright red lettering -  the last T2i to be had that day.  Spending that kind of money - even on myself - pains me, but since I take 10,000 to 20,000 photo's a year, I decided it was time to finally take the plunge.

And at the moment, I'm a bit intoxicated.  I hurriedly brought my prizes home, and although it was dark by the time the battery was charged, I still couldn't resist running outside and putting the highly-rated camera through its paces. 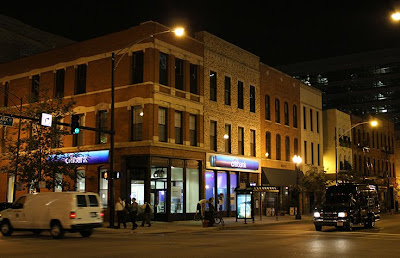 So, for this first sequence of photo's, I used a $1,000, state-of-the-camera as if it were a $200 point-and-shoot, in idiot mode, without a tripod.  And still the results were amazing.  With my old 720 IS, auto mode resulted in night scenes that looked like they were shot through a heavy blanket.  The T2i, on the other hand, soaks up available light like a sponge - in fact, in auto mode, there was more light in the photographs than in the actual scene being shot. 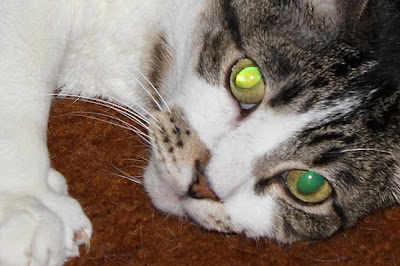 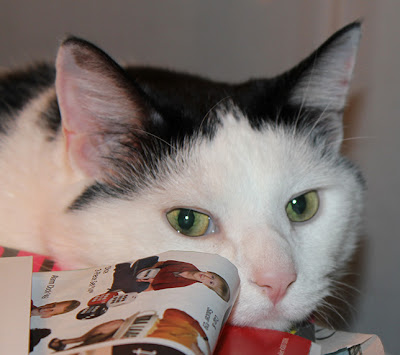 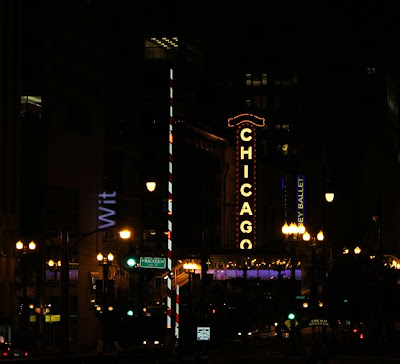 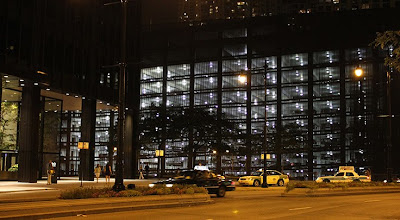 Imagine what I'll be able to do if I actually use a tripod or take the time to learn how the thing works.