For competent photographers it would just be a bad shot.  For me, it's fun with reflections.

The Chicago Architecture Foundation held a press conference this morning to herald this weekend's Open House 2012, the amazing event that opens up over 150 Chicago buildings and places many not usually accessible,  to the public. 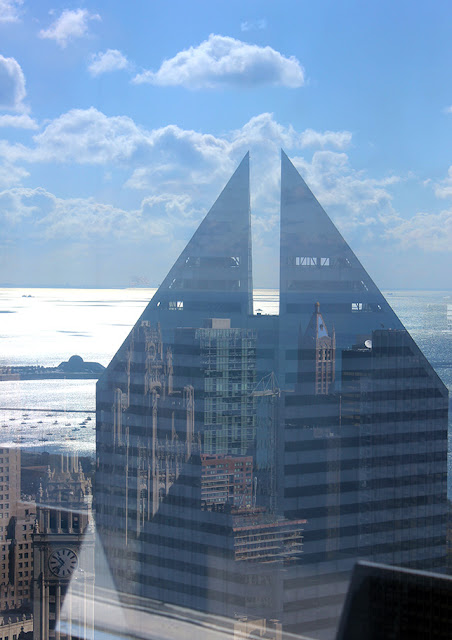 One spectacular addition this year is the top floor of Shaw, Metz's 1962 United of America  - now Kemper - Building, at State and Wacker, which was the location for CAF's Wednesday press event.  Its Club on 39, long forgotten, was once one of Chicago's "Lofty View" fine dining options  For the first time in decades, the top floor has been been re-opened for Open House Chicago.  Some of the windows may bit a bit clouded, but the views from the 500+-foot-high structure remain spectacular. 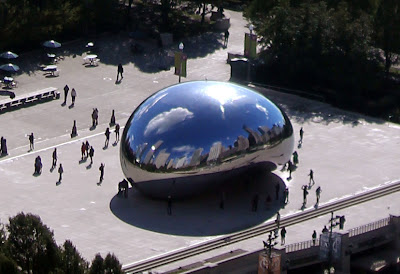 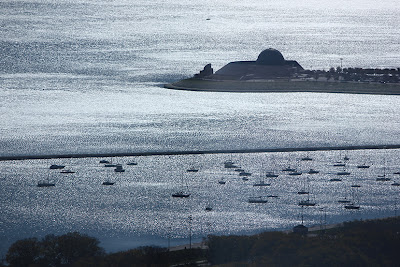 Check out all the great locations at  Open House Chicago 2012.

I found very informative information here thanks a lot for sharing it.