Share the Wonder of Chicago Architecture - do you have what it takes to be a CAF docent? 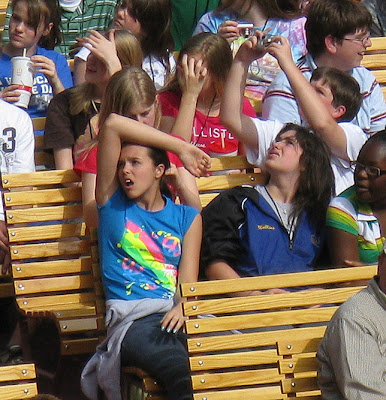 I could never be a Chicago Architecture Foundation docent.  You have to know what you're talking about.

Thankfully, however, there are a large number of  Chicagoans who so love the city's architecture and sharing it with others that they dedicate their time to learning the facts and leading the tours.  It's a great gig, and here's a quick quiz to see if it's for you.

This Saturday, August 21st, from 10:00 to 11:00 a.m., the CAF will be throwing the last of two open houses to encourage potential docents to kick the tires, meet current docents, and learn about the program.   There are 85 tours on the CAF roster, on all kinds of topics, on foot, by bus, boat, bicycle, Segway, camel and - if you are less than this tall - Asian carp.  The CAF's Jennifer Lucente is in the home stretch of her Around Chicago in 85 Tours, in which she's set herself the challenge of taking each one of those 85 tours.   There are nearly another twenty tours to go through October, and you can tag along, as well. 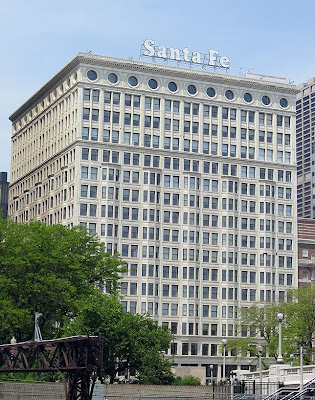 This Saturday's open house is at the CAF's home in the historic, gleaming terra cotta Santa Fe Building at 224 South Michigan.  Docents enjoy benefits such as a free CAF membership, and access to their own website.  Docentry is apparently kind of like a guild - it's a self-governing body with its own elected council and secret handshake.

I have experienced some very boring docents. Having knowledge is very different from creating curiosity in others. Many of them fail miserably in entertaining the groups..
Having said that, I would say, I have met a few good ones too.

Thanks for the shout out, Lynn! You're right...I'm in the home stretch of the Around Chicago in 85 Tours Challenge. Just finished my 63rd tour this morning. Phew.
Love reading your blog. Hope to see you on a tour soon!

I have experienced some very boring docents. Having knowledge is very different from creating curiosity in others yes this is true and also informative.