News and links recently received.  Please use the comments section to add your own rumors and gossip 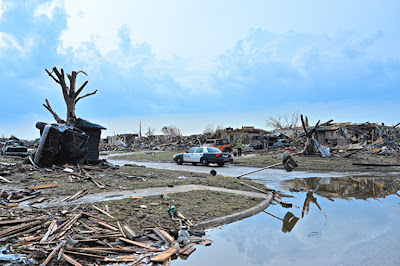 Architecture for Humanity  is “working with local and regional construction professionals to begin
assessments and support rebuilding work after an F-4 tornado ripped through the heart of Moore, Oklahoma and surrounding communities.  Get more information and donate here. 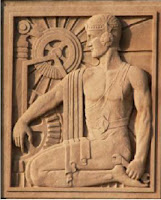 The Chicago Art Deco Society is drumming up public support for the landmarking of the 1937 Ashland Avenue Bridge over the North Branch of the Chicago River, whose striking art deco sculpted bas relief panels, by Scippion Del Campo, each depict a personification of Chicago. Del Campo's also designed the reliefs for the now demolished Ogden Avenue viaduct.  A selection of these panels can be seen at the architecture garden at St. Ignatius . . .

CADS says the bridge will be recommended for designation at the June 6th monthly meeting of the Commission on Chicago Landmarks. 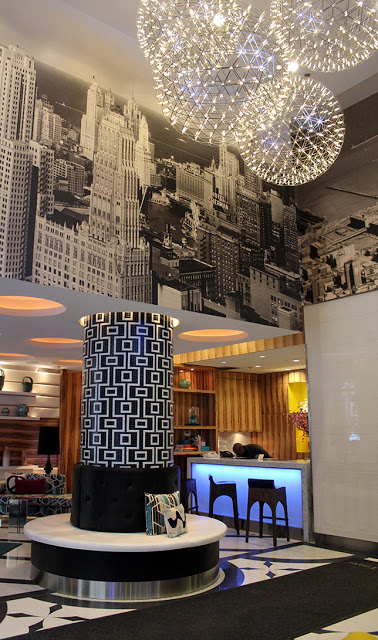 HPA won a second award, the Crombie Taylor Honor Award, for the Hairpin Lofts and Hairpin Arts Center in Chicago.  The Crombie Taylor Award recognizes a project that, through preservation and restoration, has enhanced the natural and built environments of a community. 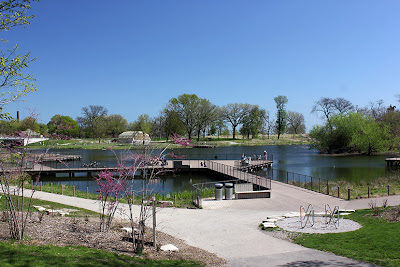 Cited in the category Architecture Design,  for how “each project resonates with its specific site and culture while addressing larger global themes such as urbanization, climate and sustainability.”


Gang uses architecture as a medium of active response to contemporary issues and their impact on human experience. Each project resonates with its specific site and culture while addressing larger global themes such as urbanization, climate and sustainability. The firm’s projects range from tall buildings like the Aqua Tower, whose façade encourages building community in the vertical dimension, to the Nature Boardwalk at Lincoln Park Zoo, where 14 acres of biodiverse habitat are designed to double as stormwater infrastructure and engaging public space.

The juried awards, now in their 14th year, are sponsored by the Smithsonian's Cooper-Hewitt, National Design Museum , and will be presented at a gala in New York October 17th.


Water Specialist Peter Mulvaney has joined the Chicago office of SOM. Brininstool + Lynch, which has just unveiled a new rendering for its residential project at 1333 South Wabash in the South Loop, has moved its offices to 1144 West Washington.