Bertrand Goldberg's Prentice Hospital will stand, at least through next January 11th.

That's the date set by Cook County Circuit Court Judge Neil Cohen for oral arguments on a City of Chicago motion to dismiss a lawsuit filed by Landmarks Illinois and the National Trust for Historic Preservation.  That lawsuit challenged actions taken by the Commission on Chicago Landmarks on November 1st when the body first voted unanimously to grant preliminary landmark designation to Prentice Hospital, only to rescind designation little more than an hour later.  On November 15th, Judge Cohen ruled that preliminary landmark status will remain in effect until a ruling is made on the lawsuit. 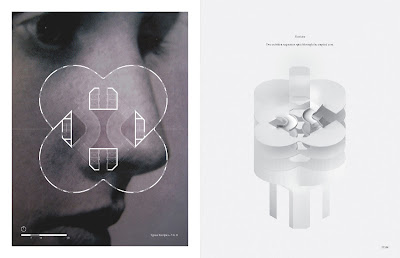 The Chicago Architecture Foundation is currently hosting an exhibition, Reconsidering an Icon: Creative Conversations about Prentice Women's Hospital, that showcases the results of a competition in which 71 architects from 13 countries presented alternative proposals for retaining the Goldberg-designed structure.  Northwestern University is seeking to demolish the building to create a vacant lot for a new research lab to be built at a later date

Thanks for sharing this information. They are doing some Chicago demolition near me and it looks like this. I'm not sure why they are doing it though.