Time to Kick 2012 Down the Stairs: Our Top Ten Stories of the Year

I really wasn't planning to do this, but I just got a stern letter from the U.S. Department of Blogs, Memes and Spam reminding me that at the end of each year, every blog on the internet must publish some kind of "Top Ten" list or face stiff fines for falling below federal recycling minimums.

So, to keep me free from grand jury consideration, let's start the countdown on our ten most popular posts for 2012:

Number Ten:  An Open Letter to Rahm Emanuel on Bertrand Goldberg's Prentice Hospital - a few truths versus One Big Lie. (10/16/2012)

Number Nine: The Mummy of River North:  Chicago has gone New Hotel Crazy (Just not at LaSalle and Huron)(1/10/2012) 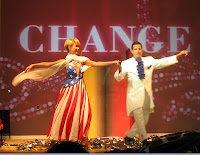 Number Six: The Invention of Dreams - The Themes of Martin Scorsese's Hugo - Part I (I guess I should finally get around to finishing Part II.) (3/9/2012) 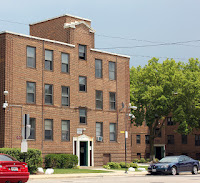 Number Five:  Two Gated Communities:  Will the Lathrop Homes be Drowned in a River of Gentrification? (7/23/2012)

Number Two: Frontier Outpost:  The Roosevelt Collection and the Future of the Viaduct District.(10/29/2012) 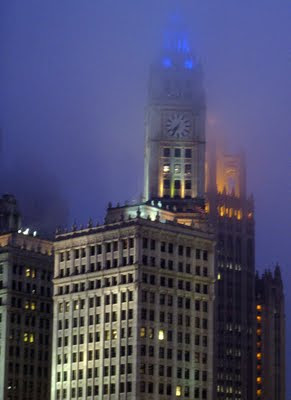 Number One:  Four Buildings and  a Funeral - Wrigley: The life and death of a great Chicago corporation as seen through the buildings William Wrigley created for the city in which he made his fortune. (2/8/2012)

There were also several posts from previous years that actually got numbers in 2012 that would have placed them among this year's ten most popular . . . 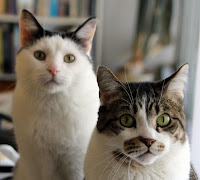 Two Cats Ponder the Tax Cut Deal:  yes, pictures of cats are what keeps the Internet spinning, and this portrait of my late cat Dante and his companion Chet was our second most popular post in 2012.  (12/6/2010)

On the great stair of the Art Institute, fear and hope stream  beneath your feet in color and light.  The story of Swami Vivekananda's speech at the 1893 World Parliament of Religions.  January 12, 2013 will mark the 150th anniversary of Vivekananda's birth.  Our seventh most popular post of 2012. (10/3/2010)