Is it possible to have too much of Daniel Burnham? The idea is being sorely tested this week as Burnham and his 1909 Plan of Chicago are going viral, with the announcement of the competition to create a memorial to Burnham on the Museum campus, Blair Kamin's trashing of 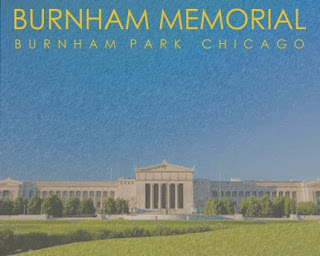 the site selected, and Paul Goldberger adding his own appreciation of the Plan in this week's New Yorker.

And if you're really looking to OD on Uncle Dan, the Man with the Plan, there's a series of sessions today and tomorrow, Thursday and Friday March 5th and 6th at the Urban Affair Association's first ever annual conference to be held in Chicago, at the Renaissance Chicago Hotel, One West Wacker Drive.

Attendees pay big money to attend the conference but the Burnham Plan Centennial assures us you can just walk in unmolested to monitor any of the sessions, "No RSVP is needed".

See a full list of the sessions, times, meeting rooms and topics here.

It all kicks off with an 8:00 a.m. session, in A Room, 3rd floor, Assessing the State of Urban Theory: The View from Los Angeles, New 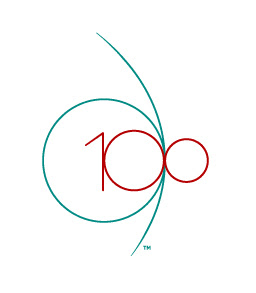 York, and Chicago, moderated by the UIC's Dennis Judd and with topics including The New Chicago School of Urbanism and the New Daley Machine. At 9:45 a.m., there's Burnham’s Cities: Global Legacies and Influence from the First Generation of Global Urban Planners, at 11:15 a.m, in the 2nd floor Grand Ballroom, Daniel Burnham and Urban Planning: Then and Now, with Adele Simmons and Carl Smith among those participating, and at 3:45, there's Building Chicago's Spectacular: From Burnham to Daley,including Judd, Ed Uhlir and Perry Duis.

You get the idea. There's another four sessions on Friday. Get all the details here. Bring your own popcorn.

Personally, I agree with the suggestion that there is too much going on related to Burnham. It's not as if Burnham isn't the frequent subject of programs and events related to architecture and planning. How many times does the Art Institute have to pull out those plan maps? It's funny to watch people looking at them...You can tell they don't even know what to make of them. Do that many organizations really care or were they all compelled into churning out programs for this celebration? Organizational peer pressure at work. I picture most of the attendees of this conference being the same group of people organizing these events. I can understand why AIA would do a competition. It seems logical if there are architects who are inspired or influenced by him (or are they actually inspired by people who WORKED for him? Who can answer that?) See if these hot shot architects can translate that inspiration into a monument to him. Could be interesting, but maybe not. Maybe Blair Kamin will try to put an end to the competition (for no good reason in my opinion). What we really need is a new architecture critic in town who is not an old lady. Bottom line: there is a lot of stuff going on that will quickly, if not immediately, be forgotten.

Perhaps the multiple Burnham events, activities, exhibits, programs etc. will benefit Chicago and its surrounding regions. Just a thought. This is a great way to move forward with stagnant initiatives and to produce tangible results for upcoming generations.