With most of the CTA's Red Line shut down to replace a 40-year-old track system, I thought it would be a good opportunity to take a brief look back at architect Myron Goldsmith, one of the lesser-known but most accomplished alumni of the firm of Mies van der Rohe.

Back in the 1970's, Goldsmith designed the stations for the then-new extensions in the medians of the Kennedy and Dan Ryan expressways.  Especially after recent renovations, the simple excellence of Goldsmith's designs remain clear and elegant. 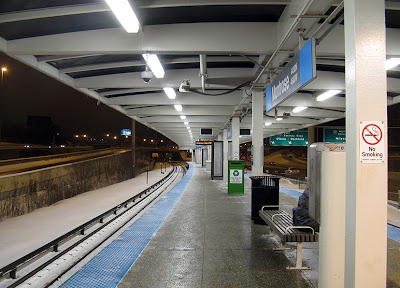 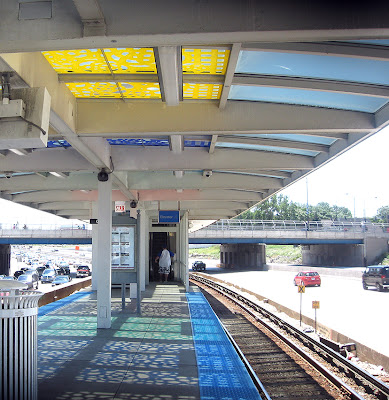 Far beyond the CTA, Goldsmith's legacy stands undiminished through Chicago 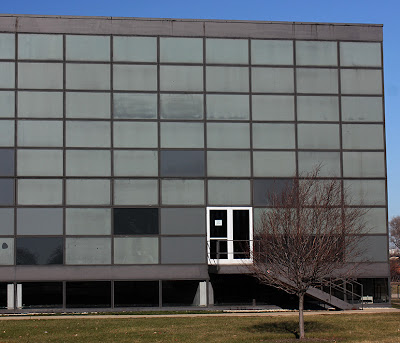 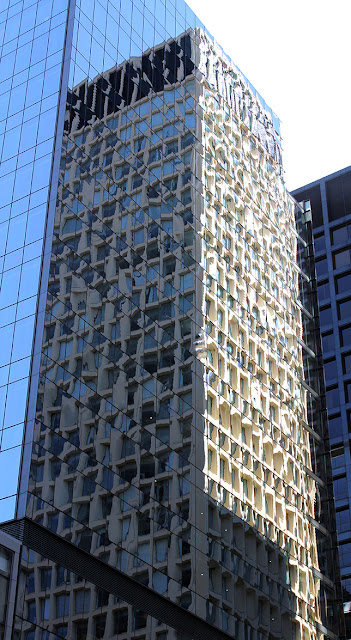 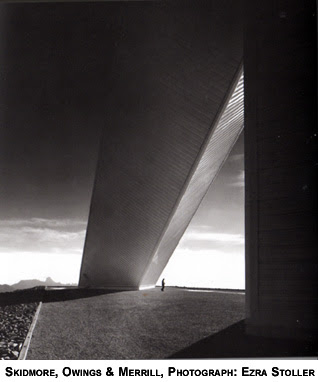