Last Days for Inside Studio Gang and The Lost Vanguard

In case you haven't made it yet, this weekend brings your last chance to see two essential exhibitions.

The Lost Vanguard: Soviet Modernist Architecture, 1922-32 runs only through Friday and Saturday, the 22nd and 23rd at the Graham, 11 a.m. to 5:00 p.m. both days.  The exhibition documents “the work of modernist architects in the Soviet Union in the years following the 1917 revolution and the period of instability during the subsequent civil war.”  At Madlener House, 4 West Burton Place. 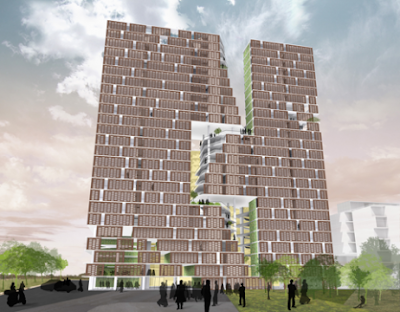 Building: Inside Studio Gang Architects closes at the Art Institute on Sunday.  It's “the first exhibition in the world devoted to the Chicago-based group headed by MacArthur Fellow Jeanne Gang.”  It includes models, renderings, product samples, and lots of rope, creating five different and ingenious ‘rooms’ placed throughout the large gallery.  In the Modern Wing, 159 East Monroe.

And you know it's got to be  good because, to paraphrase something Elaine May used to say, 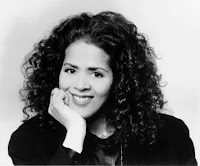 “that woman is a doctor.’  On Friday, the School of the Art Institute announced that this years graduation ceremonies on May 18th at Frank Gehry's Pritzker Pavilion will include awarding Jeanne Gang an honorary doctorate for a career “seemingly without limits.  In the process [she's made] great civic and cultural contributions that reflect on our interdisciplinary work an scholarship at SAIC.”  Also receiving doctorates will be artist Joe Zucker and actor, playwright and scholar Anna Deavere Smith, who will deliver the commencement address.