We knew it when it was just a ring.

Almost as soon as it was unveiled in 2004, Anish Kapoor's Cloud Gate, a/k/a Da Bean,  not only became the centerpiece of the new Millennium Park, but it quickly took its place along with the Water Tower and Marina City as one of the most universally recognizable symbols of Chicago.  We were there to capture the construction, its imperfect debut with joins still showing, and the final careful sanding that created the seamless reflective liquid form that we see today.

Check it all out, photographs in abundance: 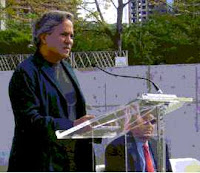 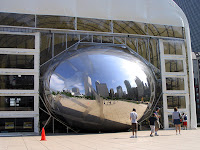 Chicago Rediscovered in a Luminous Field, at Cloud Gate. 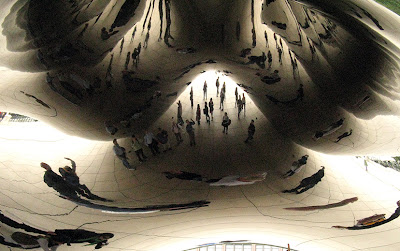 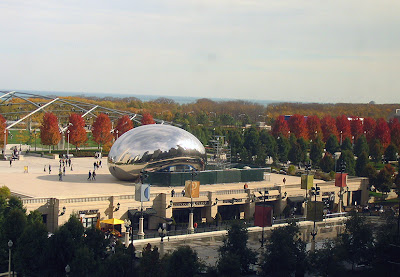 This is fantastic! I've always been curious how they put it together. Thanks for the post

This artist is amazing... I found great pictures of Anish Kapoor's Cloud Gate in Art Days, here is the link! http://www.art-days.com/cloud-gate-anish-kapoor/ Enjoy! :)