Fragments: Sunday on the Great Stair of the Art Institute with George (Seurat), Stephen (Sondheim), and Louis (Sullivan)

Pretty isn't beautiful, Mother
Pretty is what changes
What the eye arranges
Is what is beautiful.
- Stephen Sondheim, Sunday in the Park with George 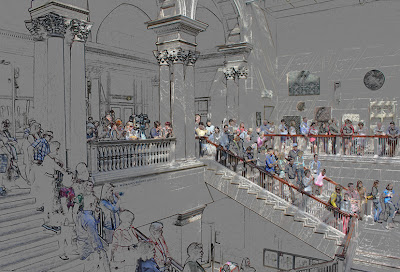 Lining the Great Stair of the Art Institute, late Sunday morning, a large crowd stood waiting for the appearance of the cast of Chicago Shakespeare Theater's new production of Sunday in the Park with George, the landmark Stephen Sondheim/James Lapine musical that spans a century from George Seurat in Paris in 1884, to another artist, also named George, in New York in 1984, both Orwell's prophetic year and the one following Sunday's 1983 Broadway debut. 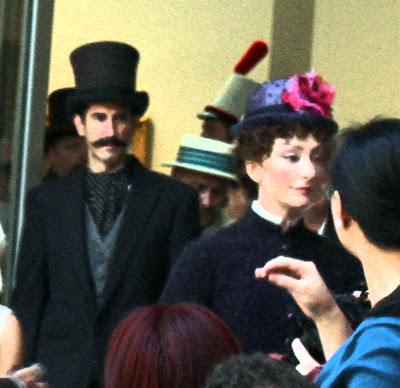 A reproduction was placed at the top of the stairs of Seurat's A Sunday on La Grand Jette, just outside the gallery where the massive, much-loved original resides.  On cue, the entire first act cast, comprised of all  the major characters that appear in the painting, as well as Seurat, himself, walked past the gallery door out into the the architectural fragments gallery at the top of the staircase, and, before singing one of the climatic numbers of the musical, stopped to study for a moment some of items on display. 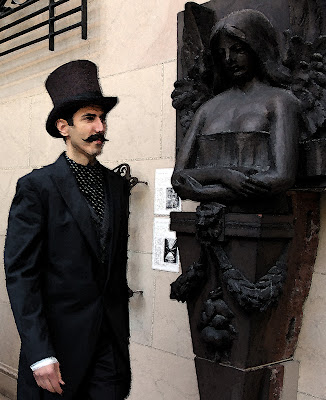 Art isn't easy.
Overnight you're a trend,
You're the right combination-
Then the trend's at an end,
You're suddenly last year's sensation. 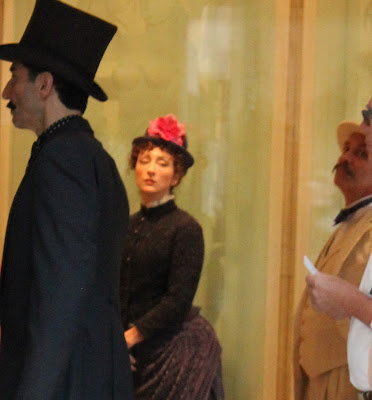 A painting that's fallen out of favor can be stored in a back room; a play is a text that can be recreated in full again.  A building that clings to life, either forgotten or in the way of a greater profit, even when it's some of the greatest art created by a genius like Louis Sullivan or John Wellborn Root, is simply destroyed, smashed into dust.  A painting or a play is a self-contained world; an architectural fragment is an invitation to imagine a world vanished.

Architectural fragments project the past into a building of today.  A work of theater, especially Sunday in the Park, synthesizes past, present and future into a drama of constants, the basic elements of human experience as fractals, iterated by the artist into a complex fabric leading us to feel more deeply the most essential moments of our own lives.


Sunday in the Park with George, directed by Gary Griffin, and starring Jason Danleley and Carmen Cusack,  opens September 23rd at Chicago Shakespeare's Courtyard Theater, where it runs through November 4th. 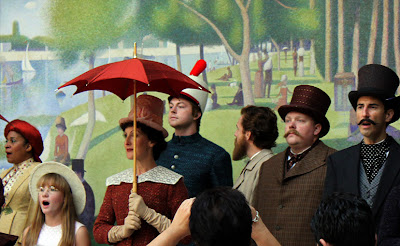 see more images after the break . . . 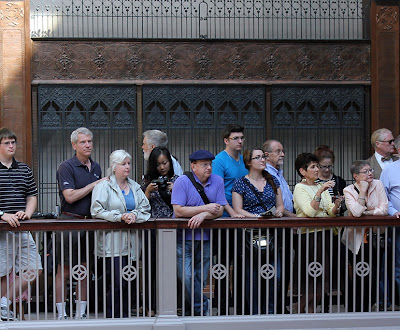 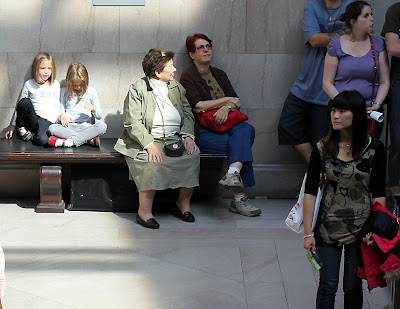 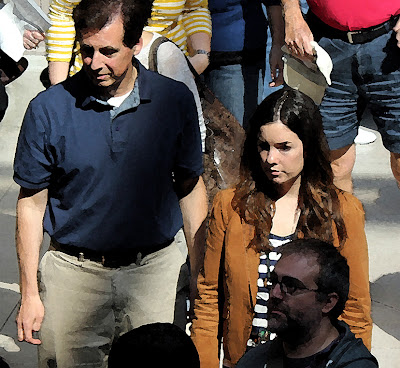 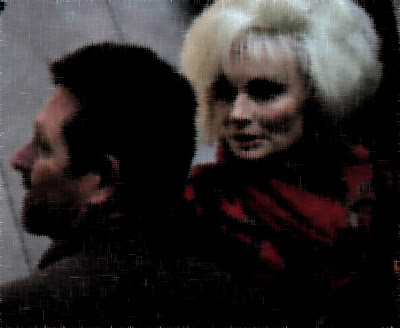 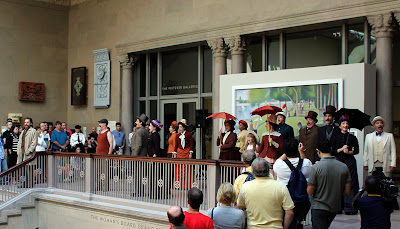 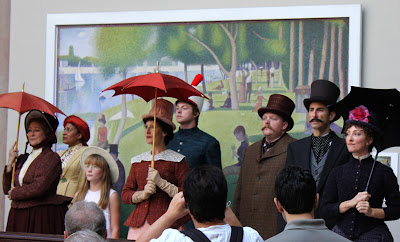 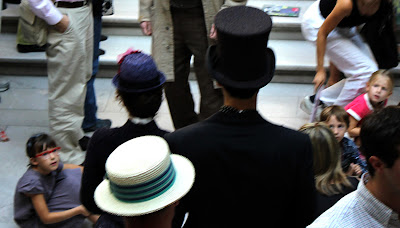 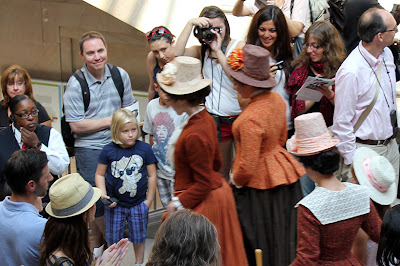 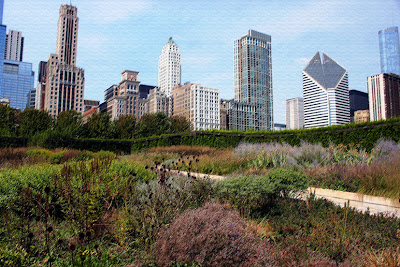 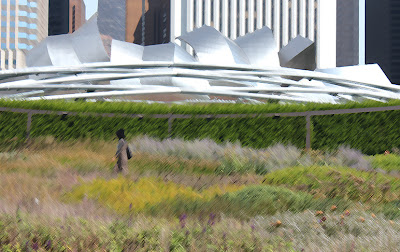 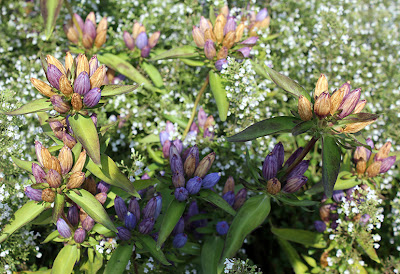